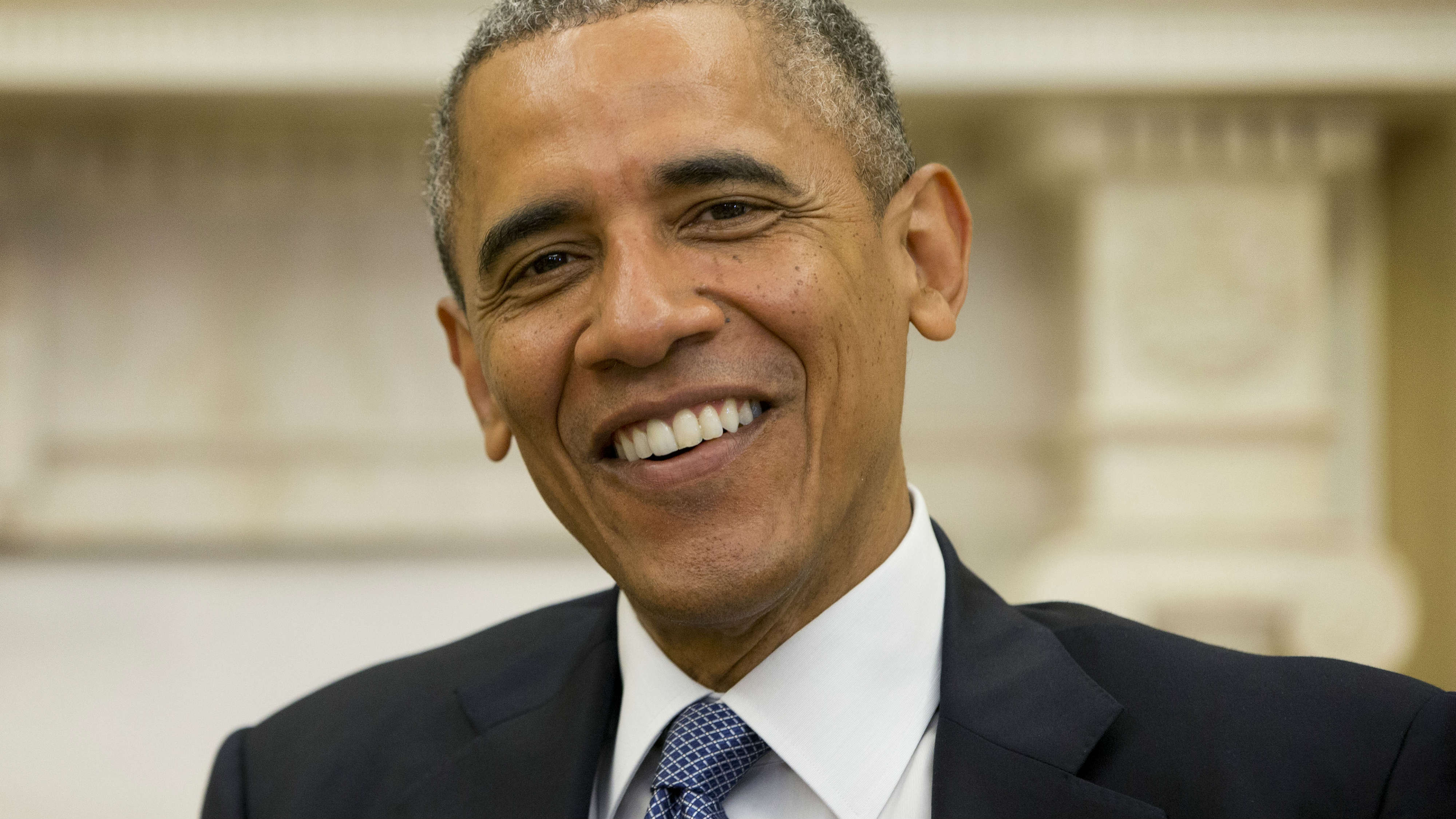 President Barack Obama is calling attention to a Colorado woman who received a raise after Obama called for an increase in the minimum wage.

Obama will have dinner in Denver on Tuesday with a woman the White House is identifying only as Alex.

White House senior adviser Dan Pfeiffer says Alex's boss voluntarily raised her pay the day after Obama's January State of the Union address. That's when Obama urged Congress to raise the federal minimum to $10.10 an hour. Pfeiffer says the raise allowed Alex to pay her rent and groceries without concern and says Alex wrote Obama to thank him.

Obama has been meeting recently with Americans who personify economic challenges he's trying to address.

The president begins a three-day trip Tuesday to Colorado and Texas.