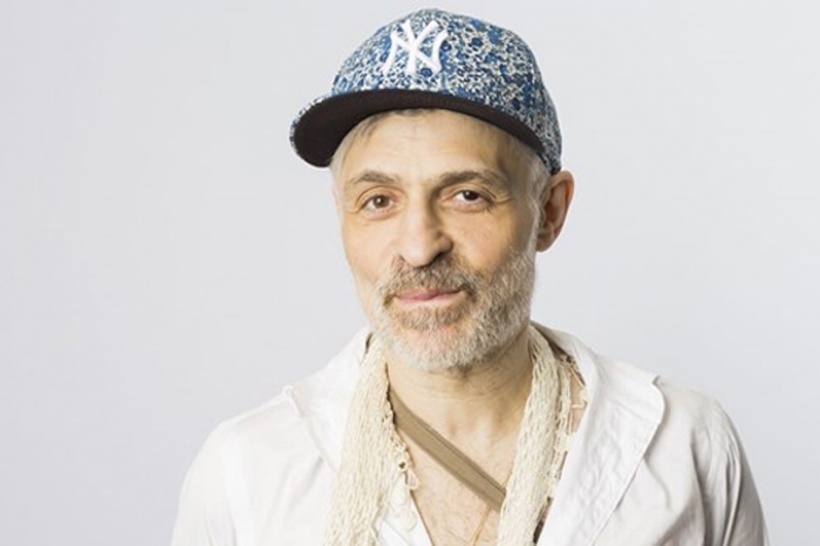 Swedish producer Christian Falk has died after a battle with pancreatic cancer. Falk's music career dated back to the 1980s, playing in various Swedish alternative groups, but he is perhaps best known as a producer for the likes of modern pop acts Robyn and Nenah Cherry, the former of which sang on his biggest hit "Dream On." He was 52. [via SPIN]

Check out the album teaser to the left. 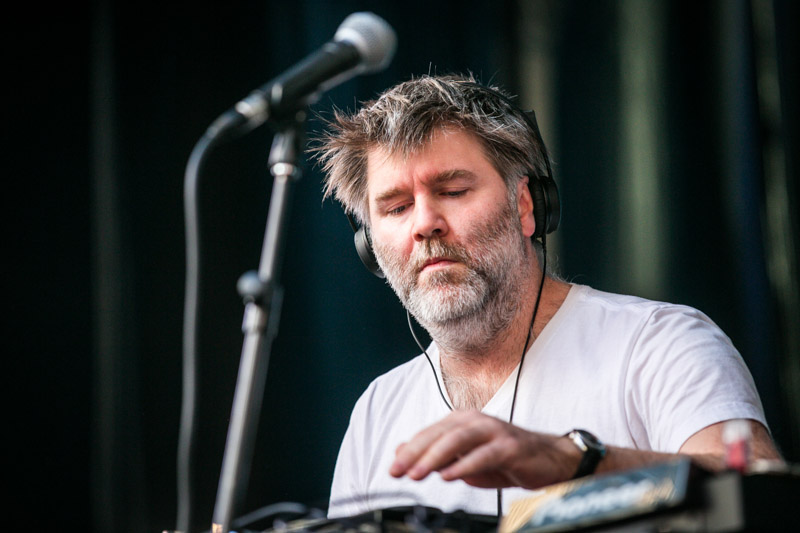 Filmmaker Noah Baumbach ("The Squid and the Whale") has once again recruited former LCD Soundsystem frontman James Murphy to score one of his films. Electronica producer Murphy will provide the music for "While We're Young," which stars Ben Stiller, Naomi Watts, and Beastie Boys founding member Ad-Rock. The film, out later this year, follows Baumbach's "Frances Ha" and "Greenberg," for which Murphy also provided the score. [via Pitchfork]