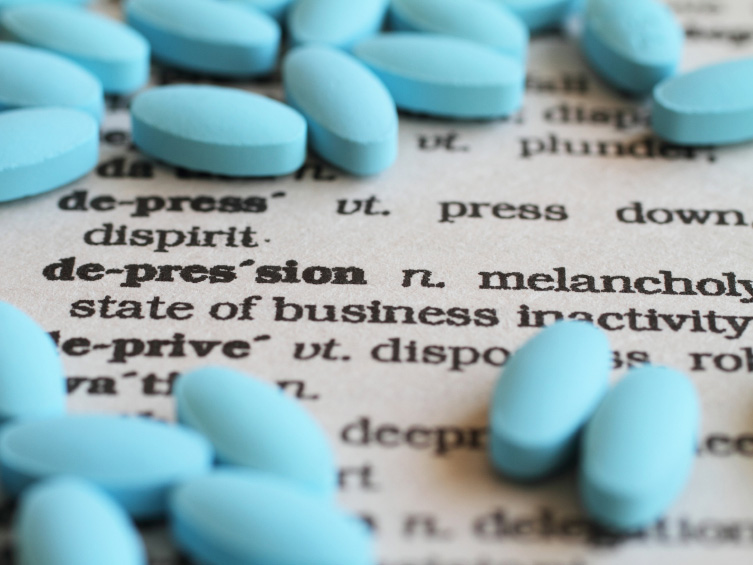 That's according to a audit of Youth Corrections, a division of the Department of Human Services, released Tuesday by the Colorado Office of the State Auditor.

The report sampled the medical records of 60 youth offenders and found that in 57 of those cases they were prescribed psychotropic medication, the techincal term for mood-altering drugs.

Auditors said there wasn't proper medical record keeping for the patients and they were not monitored properly.

And in more than 20 percent of the cases, there was no evidence that medical staff received consent from the patient or family members to use those drugs.

Democratic State Sen. Lucia Guzman chairs the Legislative Audit Committee, and she says members were surprised by the audit’s findings.

"There were words such as appalling, unacceptable, tragic, devastating, can’t believe it," Guzman recalled.  "It is not a good report."

The auditors recommended a new system for oversight of medication prescribing for those in youth corrections and stronger consent policies for the agency's use of psychotropic medication.