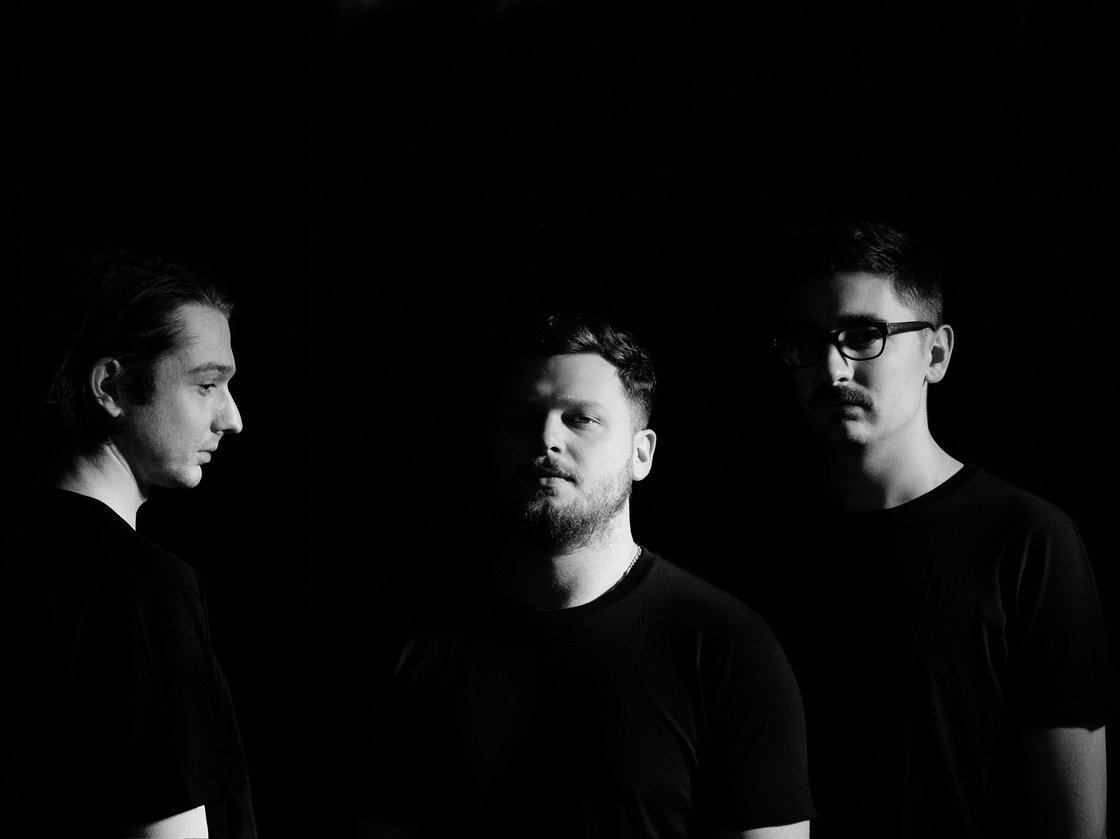 (Photo: Gabriel Green / courtesy of the artist)Watch a live video stream of alt-J performing new album "This is All Yours" on Tuesday, Sept. 2 at 7 p.m. MST, right here at www.openaircpr.org!

The live video broadcast is the latest "First Listen Live" feature from NPR Music. The Leeds, England trio will release "This is All Yours" on Sept. 23, but you'll be able to hear new songs from the Tuesday night performance from Le Poisson Rouge in New York City via the video stream.

NPR Music describes the band as such:

A unique band with a sound that's hard to pin down, alt-J makes music that's electronic but somewhat folky; it's got elements of dub but isn't exactly danceable. At a time when it's difficult for musicians to set themselves apart, alt-J has created a truly fresh, unpredictable sound.

Join us at 7 p.m. MST on Tuesday night for this exclusive "First Listen Live" performance.