The National Park Service is getting a jump start on celebrating the 100th Anniversary of Rocky Mountain National Park in northern Colorado.

An open house will be held on the east side of the park Wednesday with the event repeating on the west side Thursday.

The celebration begins 99 years to the day the park was dedicated. It will continue for a year to mark the centennial of the dedication.

The movement to create a national park began in the early 1900s when a national conservation movement reached the Rockies.

The founder of the Rocky Mountain News, William Byers, extolled the virtues of the mountains in his newspaper.

English naturalist Isabella Bird explored hundreds of miles of the Rockies and wrote letters of her experiences that were later published as a book.

Then, protecting some of the Rockies from mining and hunting became the cause of an Estes Park resident, naturalist and photographer, Enos Mills. 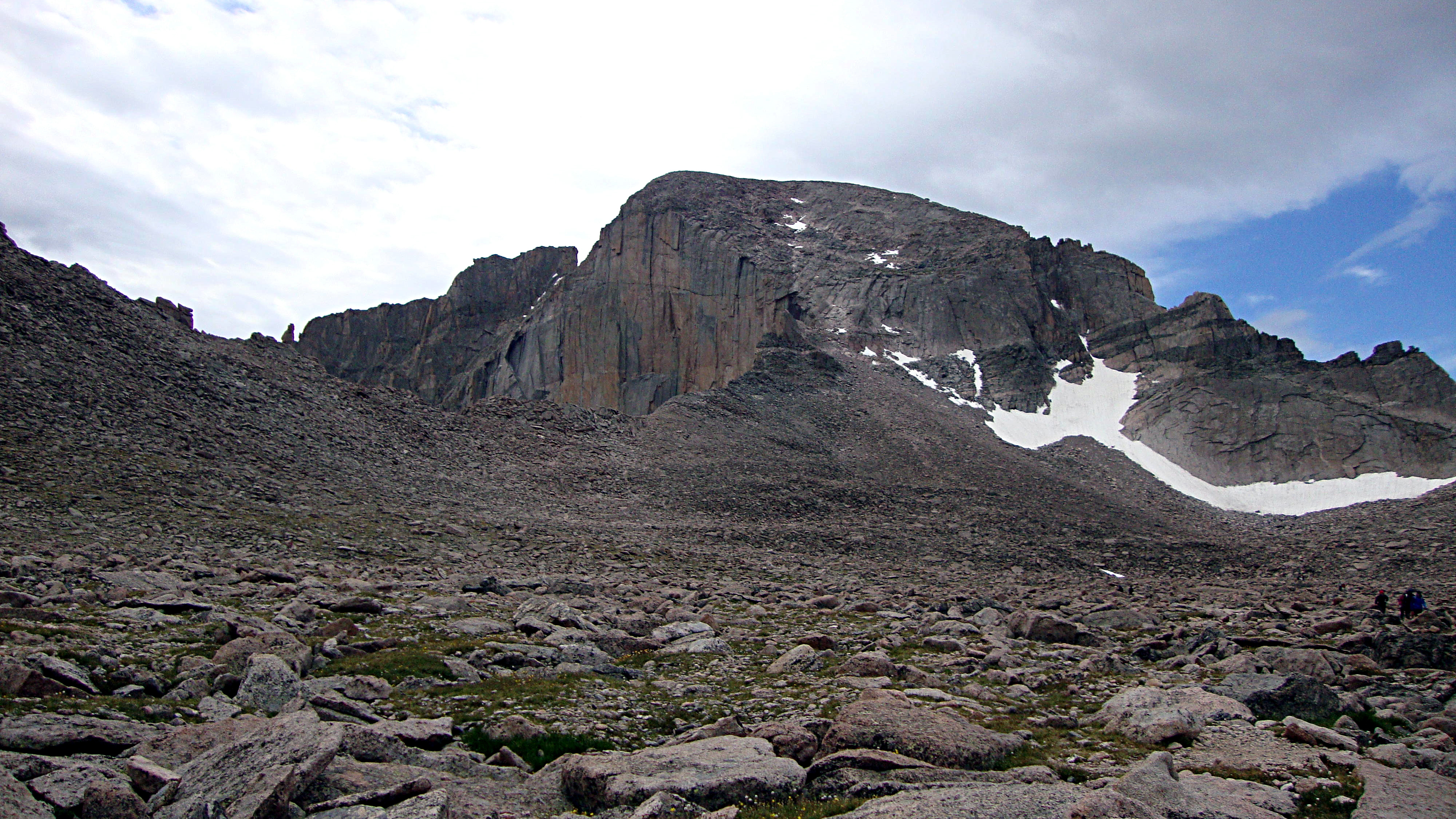 (Photo: Courtesy of National Park Service)Mills presented lectures about the cause to any group that would hear him out. He also shared hundreds of photographs.

Others joined his crusade and Congress passed legislation creating the national park and it was signed into law by President Wilson on Jan. 26, 1915.

The legislation was a compromise. The park ended up smaller than some had hoped, but it still covers 265,000 acres.

In its earliest days, it was a challenge getting to the park. "Rough riding back in those days," Forsythe says.

Some national parks boasted railroads but not Rocky Mountain National Park. "You had these somewhat treacherous roads," Forsythe says.

But people made the journey in their Model Ts and Stanley Steamer automobiles to convince others it was possible.

Throughout its history, the park service has wrestled with balancing conservation and recreation.

The park has added about 11,000 acres that were in private hands when the refugee was created.

Forsythe says the biggest change over the last century is reflected in the wildlife in the park.

Elk were introduced when the park was founded and now flourish there.

He says wolves and grizzly bears are no longer found in the park because they were overhunted.

But other predators do call the park home since they have been protected, including black bears, mountain lions and coyotes.

In the years ahead, climate change is a challenge.

"We have on-going research on how our animal species and plant species are changing," he says.