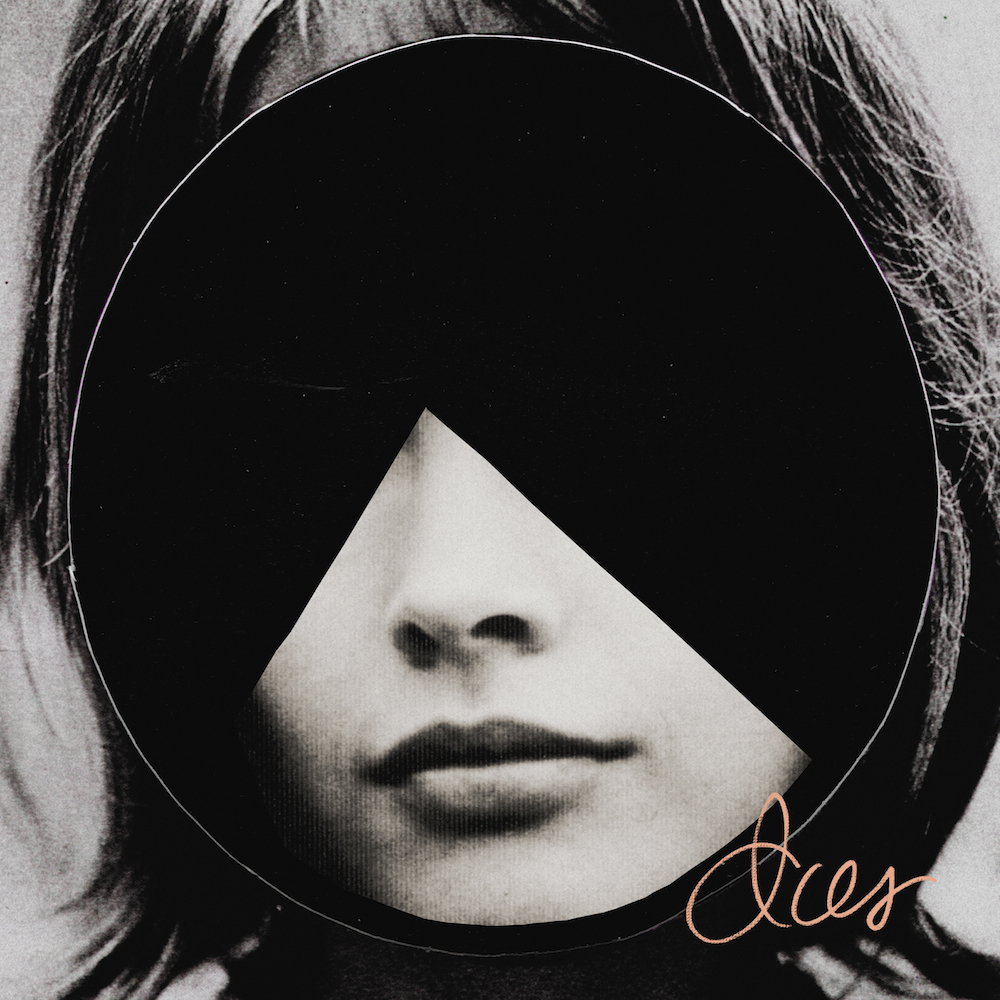 (photo: Jagjaguwar)Singer-songwriter Lia Ices’ third effort “Ices” is an unfiltered blend of musical influences concocted by the production and songwriting team of Ices and her brother Eliot. More often than not, this musical hodgepodge succeeds in amalgamating a myriad of elements -- namely international music influences -- into cohesive pop units without feeling heavy-handed.

The three years since Ices’ previous album “Grown Unknown” seem to have had a profound effect on the artist. That record’s “Love is Won” was featured on an episode of HBO’s “Girls,” and like most of that album, the song is a brittle mid-tempo piano number: an ideal end-credits song.

The ten songs on “Ices,” however, refuse to take the role of music bed. With the extroverted opening chords and electronic beats of “Tell Me,” Ices all but erases her characterization as a melancholy balladeer.

The clarity found on “Grown Unknown” is substituted with heavily processed vocal tracks. Ices’ voice, previously reminiscent of indie darlings Cat Power and Feist, is reverberated, multi-tracked, and compressed to otherworldly effect; a song like "Electric Arc" with its seemingly Auto-Tuned chorus might be unreconizable to fans of Ices' previous catalog.

Lively instruments and beats and atypical instrumentation, much of it acquired from the dual Ices’ fascination with Persian and Pakistani music, drive songs like “Thousand Eyes” into the forefront of listener consciousness. It might be uncharted territory for her, but you wouldn't be able to tell from the confidence and joy apparent in her voice.

Increasingly popular electronic/hip-hop producer Clams Casino (the moniker of Mike Volpe) adds a newfound percussiveness on a number of tracks, including highlight single “Higher.” As with his own music, Volpe is remarkably frugal: he never rushes the tempo or attempts to overwhelm with too many sonic elements like a great deal of his beat-producing contemporaries.

But Ices herself is the mastermind behind her most charismatic record to date, allowing herself ample room for experimenting with and adapting previously foreign genres and instruments. The record may be self-titled, but "Ices" could very well function as the Connecticut singer’s new musical persona on this sea change of an album.

Like her Jagjaguwar label mate and one-time collaborator Justin Vernon of Bon Iver, Ices has expanded on her subtle successes to craft an album rife with fresh ideas and direction.