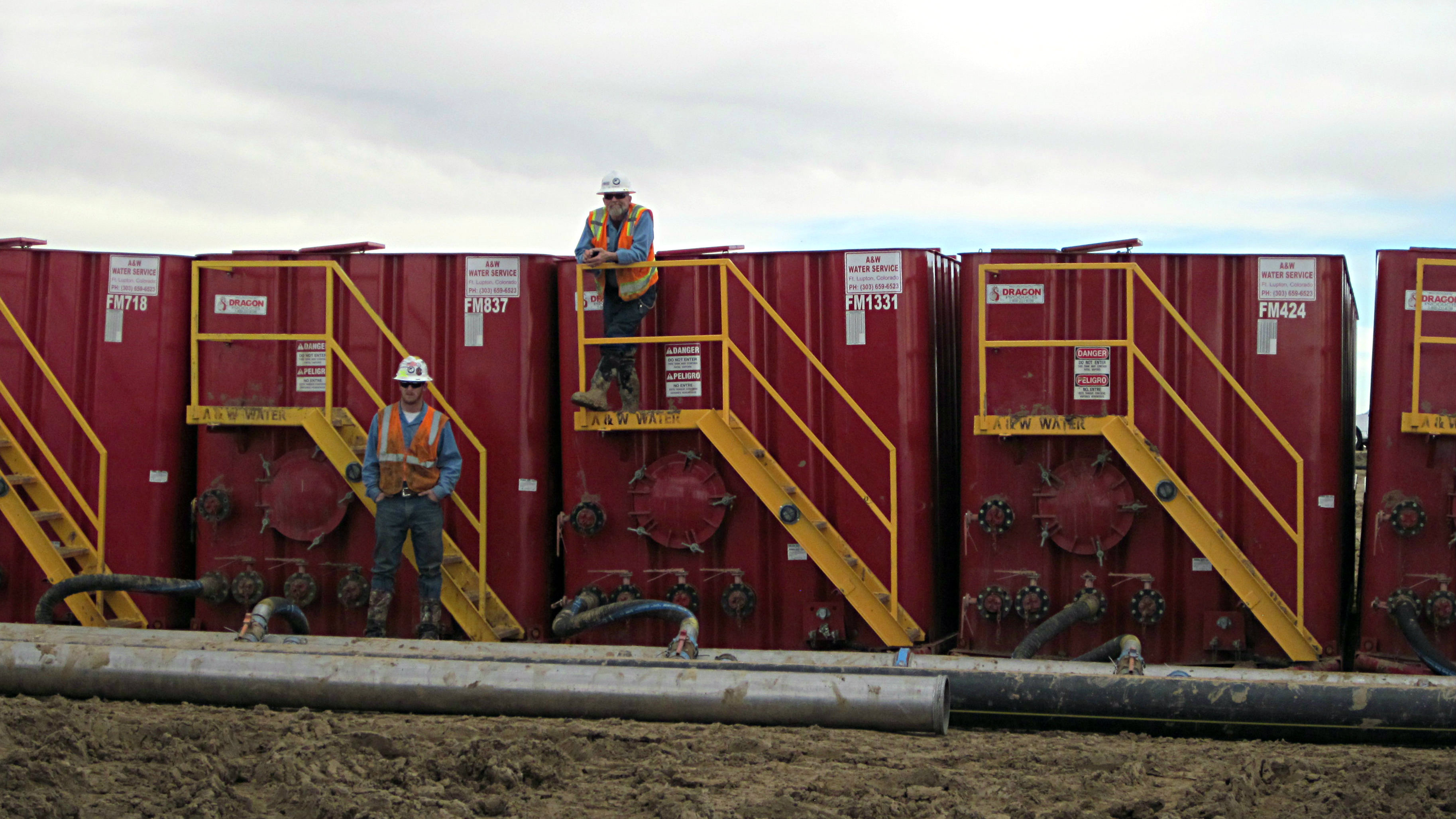 Employment in the county increased 7.5 percent, well above the national average of 1.7 percent.

Colorado State University economics professor Martin Shields says the growth is fueled by the oil boom. He says these jobs are especially critical because many are for blue collar workers.

"They’re hitting a sweet spot in that the educational requirements are not necessarily a college degree, and in the last 20 years in Colorado, all of the high-paying jobs have gone to the college educated," Shields says.

The Labor Department says the biggest job gains came in the construction and energy industries.

Earlier this week, the department's Bureau of Labor Statistics issued a report that showed the economy of Greeley, Colorado, in Weld County, grew at the second-fastest pace in the nation last year.

The value of all goods and services produced in Greeley grew about 10 percent in 2013.