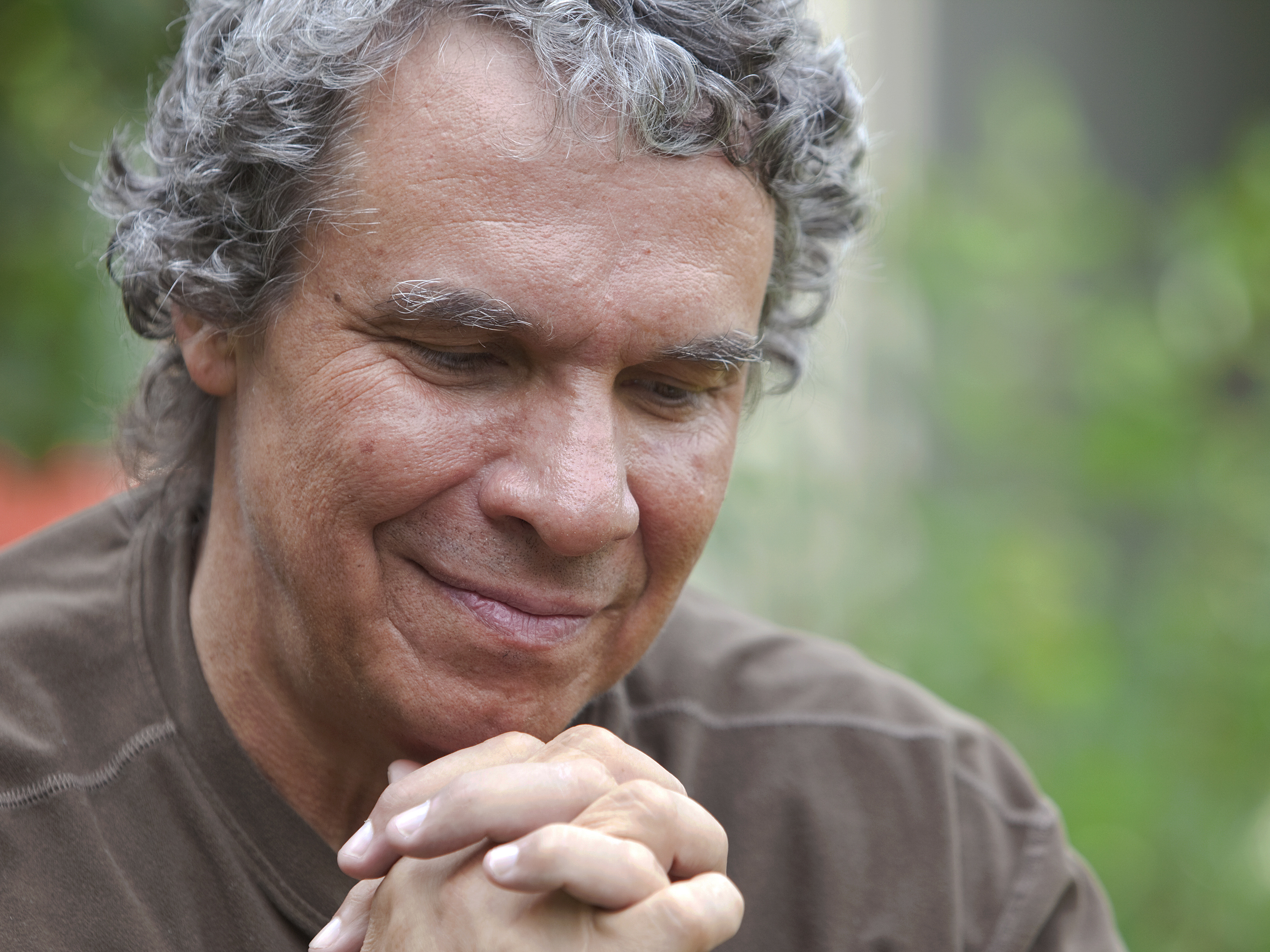 Greg Mortenson doesn’t want to talk about his best-selling "Three Cups of Tea" book, but everybody else does — including his own charity.

Three years ago, "60 Minutes" and Boulder author Jon Krakauer alleged that Mortenson fabricated much of the book and mismanaged the charity he co-founded, Central Asia Institute. The allegations pushed Mortenson to lock himself in his bedroom. He fought off depression and eventually underwent heart surgery. The Central Asia Institute lost most of its donors, with contributions plummeting from a high of about $22 million in 2010 to $2.7 million last year.

The organization's new leaders have slashed the budget and cut school construction programs, but they still had to borrow from savings to meet expenses. Board chairman Steve Barrett is worried about the organization's long-term financial health.

So Barrett and the other board members are calling on Mortenson to help reverse the skid by appearing in promotional videos and resuming the speaking engagements he put on hold in 2011. Mortenson, who said he's feels healthier than he has in 18 years, has reluctantly agreed.

"There's a lot of pressure on me to go out and start talking to the public and the media, which I was reluctant to do. Not only because things kind of quieted down and I'm kind of liking my life, but I also don't want to have to open up all these cans of worms again," he told The Associated Press in an interview at his Bozeman home on Tuesday.

"I feel like a criminal coming back," he added.

He knows the questions that will dog him. Did he make up the story about how he decided to devote his life to building schools? Was he really kidnapped by the Taliban when visiting a remote part of northwestern Pakistan? Did he lie to sell books?

Mortenson doesn't relish the prospect of having to answer those questions, but that's exactly what Central Asia Institute wants. The organization wants Mortenson to tell his side of the story in hopes that it can move past the "60 Minutes" piece and get back to educating children. 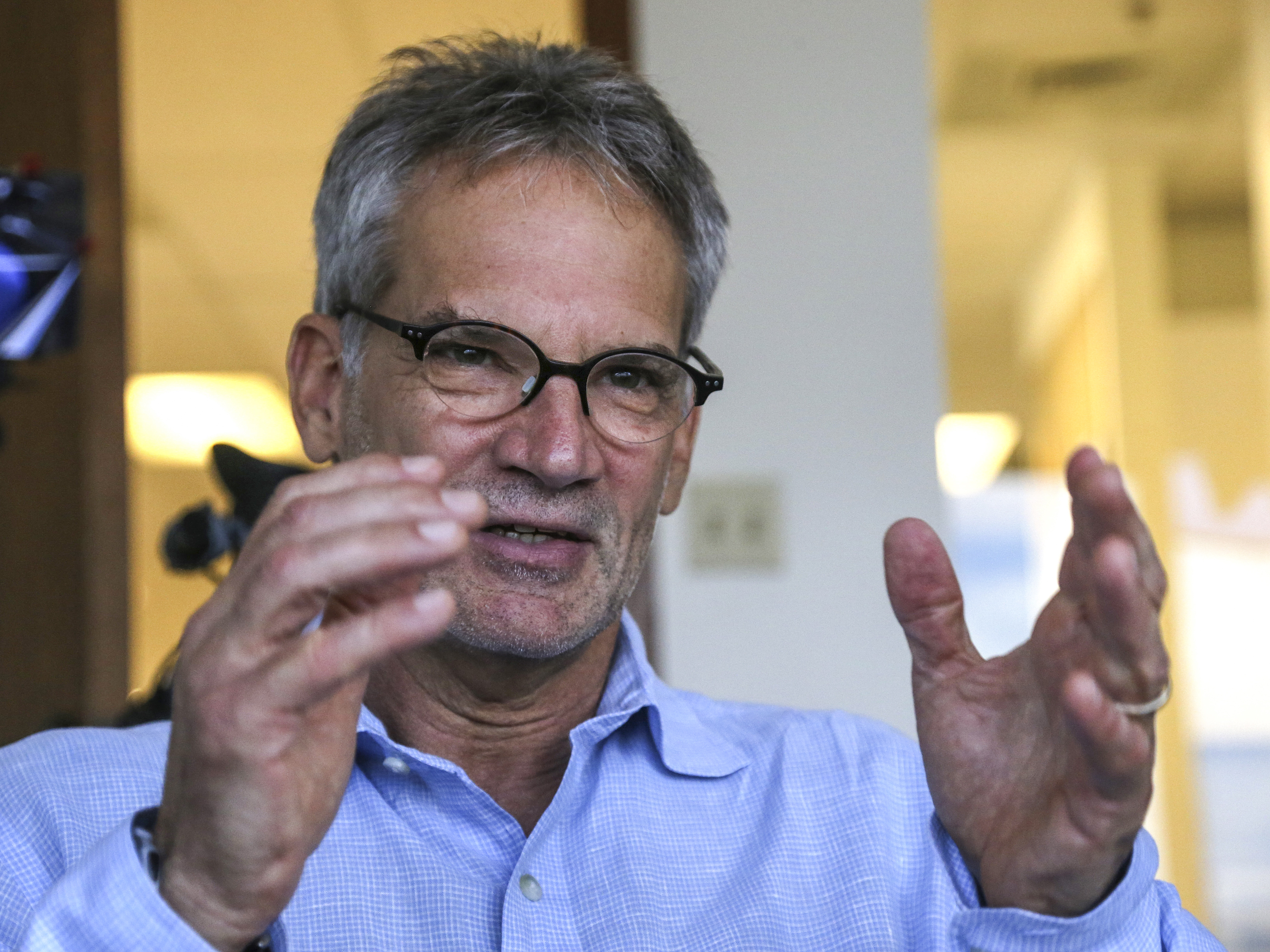 Krakauer told the AP Wednesday that Mortenson must come clean before the public will forgive him. He believes that Central Asia Institute will not prosper as long as Mortenson is its public face.

"Greg needs to go, right now," Krakauer said. "Until Greg is gone, there is no hope for having an honest organization."

Barrett, for his part, said Mortenson must be involved in any effort to bring the institute back to financial stability.

"Greg is recognizable, he commands an audience and people want to hear what happened," Barrett said. "People are going to be wondering, so he has to be a part of it."

It's a risky gambit, and Mortenson is not sure if the public will give him a second chance. But he said the Central Asia Institute is doing good work by supporting the education of children, especially girls, in Pakistan, Afghanistan and Tajikistan, and it's up to him to raise funds to make sure it can continue.

"You wish the past could just be done with, but there are still a lot of questions. So I'd like to answer those questions (and) let the public decide, but then let me move on and help those girls and kids overseas," Mortenson said.

Mortenson apologized for letting people down. He insists the stories in "Three Cups of Tea" are true, though he has changed the telling of some of them since they were published. He also disputes the Montana attorney general's findings that he enriched himself by taking charter flights on Central Asia Institute's dime, and by keeping all the speakers' fees and the royalties from books the organization bought and gave away.

An attorney general's investigation resulted in Mortenson reimbursing the organization more than $1.1 million, removing him from any financial decisions and making wholesale changes to the organization's leadership.

Mortenson said he plans to eventually leave the organization. First, he wants to help raise contributions so they match expenses. Then, he wants to see the graduation of the first wave of girls who entered Central Asia Institute's schools built in Afghanistan about a decade ago.

He still is the highest-paid employee of Central Asia Institute, drawing $169,000 in salaries and benefits last year.

If he left Central Asia Institute, Mortenson said he would go on a long trip overseas before pursuing new projects advocating for girls' education. He said he has been quietly helping groups working in Uganda and South Sudan.

He also has not shelved his writing career. He said he has written enough during the past two years to have material for three books, all about empowering girls and women. But he said he is under pressure to write a book in response to 60 Minutes and Krakauer.