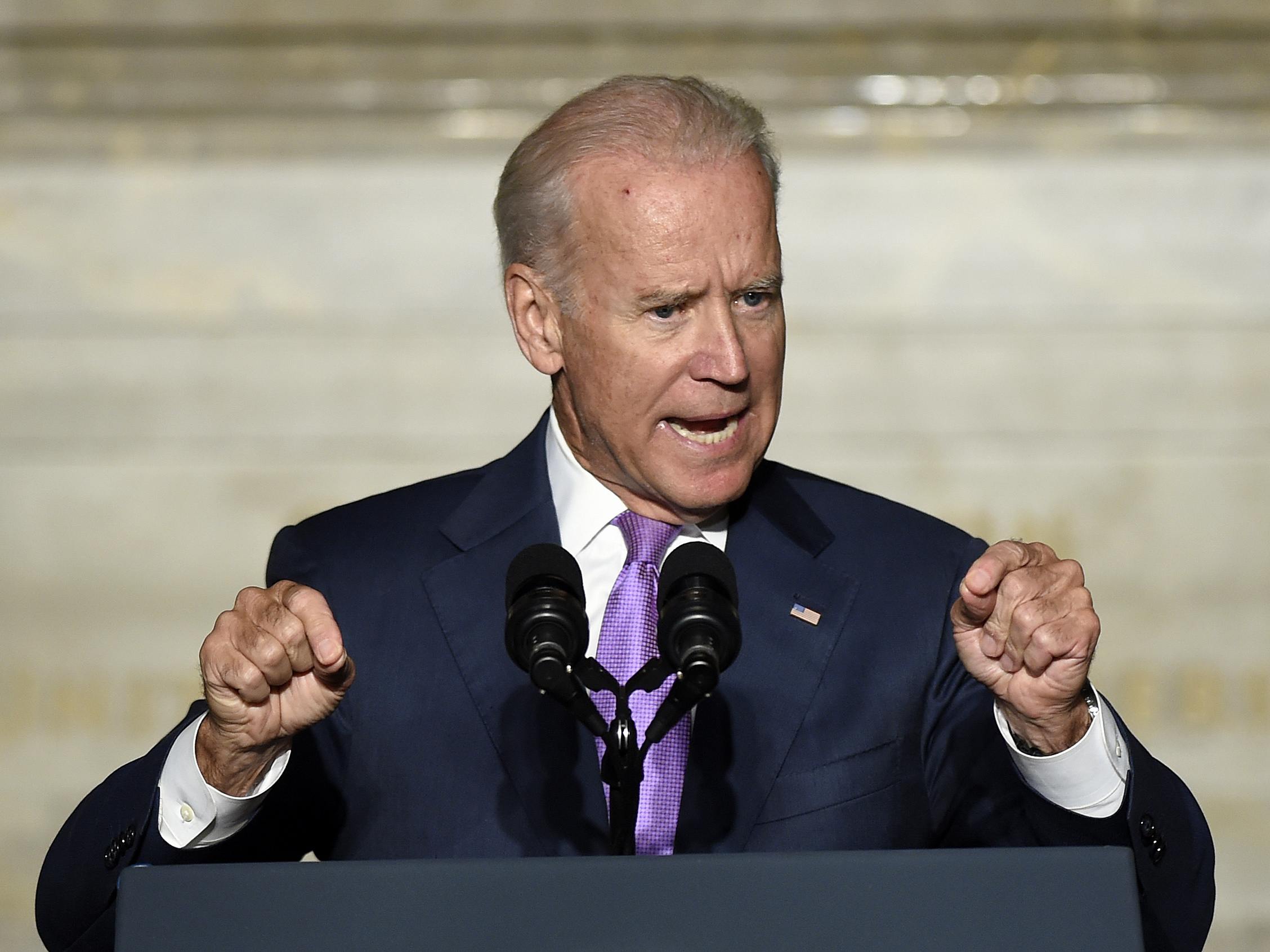 Vice President Joe Biden is scheduled to be in Colorado Friday for a roundtable discussion about domestic violence.

Biden will join Denver Mayor Michael Hancock, abuse survivors, law enforcement officials and others to discuss domestic violence. Biden’s visit marks the 20th anniversary of the Violence Against Women Act, which the vice president sponsored during his time as a senator.

The act created tougher penalties for stalking and domestic abuse and directs grant money to local governments for programs targeting abusers and their victims.

Biden’s visit comes at a time when political candidates in Colorado are sparring over which party best represents the interests of women.

According to the Denver Post, the Vice President will also be attending a fundraiser for Democratic Congressional candidate Andrew Romanoff during his visit.