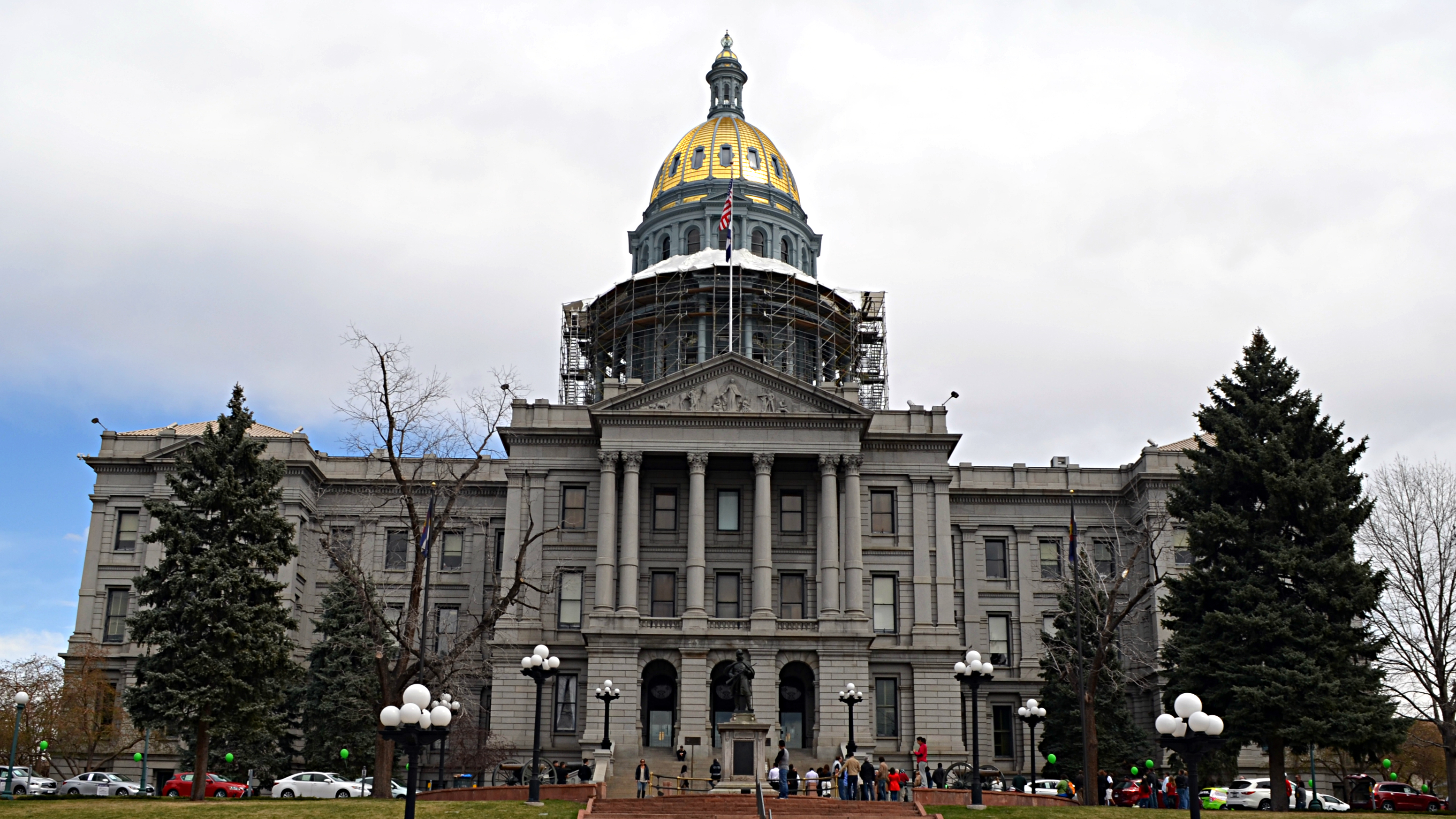 Monday’s forecast estimates that Colorado will end its fiscal year next June with a $232.6 million surplus. The state also ended last fiscal year with extra revenue. Most of that money went to fund construction projects at public colleges and universities.

Jason Schrock, chief economist in the governor’s office, says it’s hard to predict the business cycle, but that the future currently looks good.

"The indicators that we’re looking at indicate that a downturn is not imminent, that the economy has continued room to run," Schrock says.

If the state revenues do continue to increase, Colorado taxpayers may start to receive refunds next fiscal year due to the taxpayer bill of rights. They would be the first refunds since 2005.