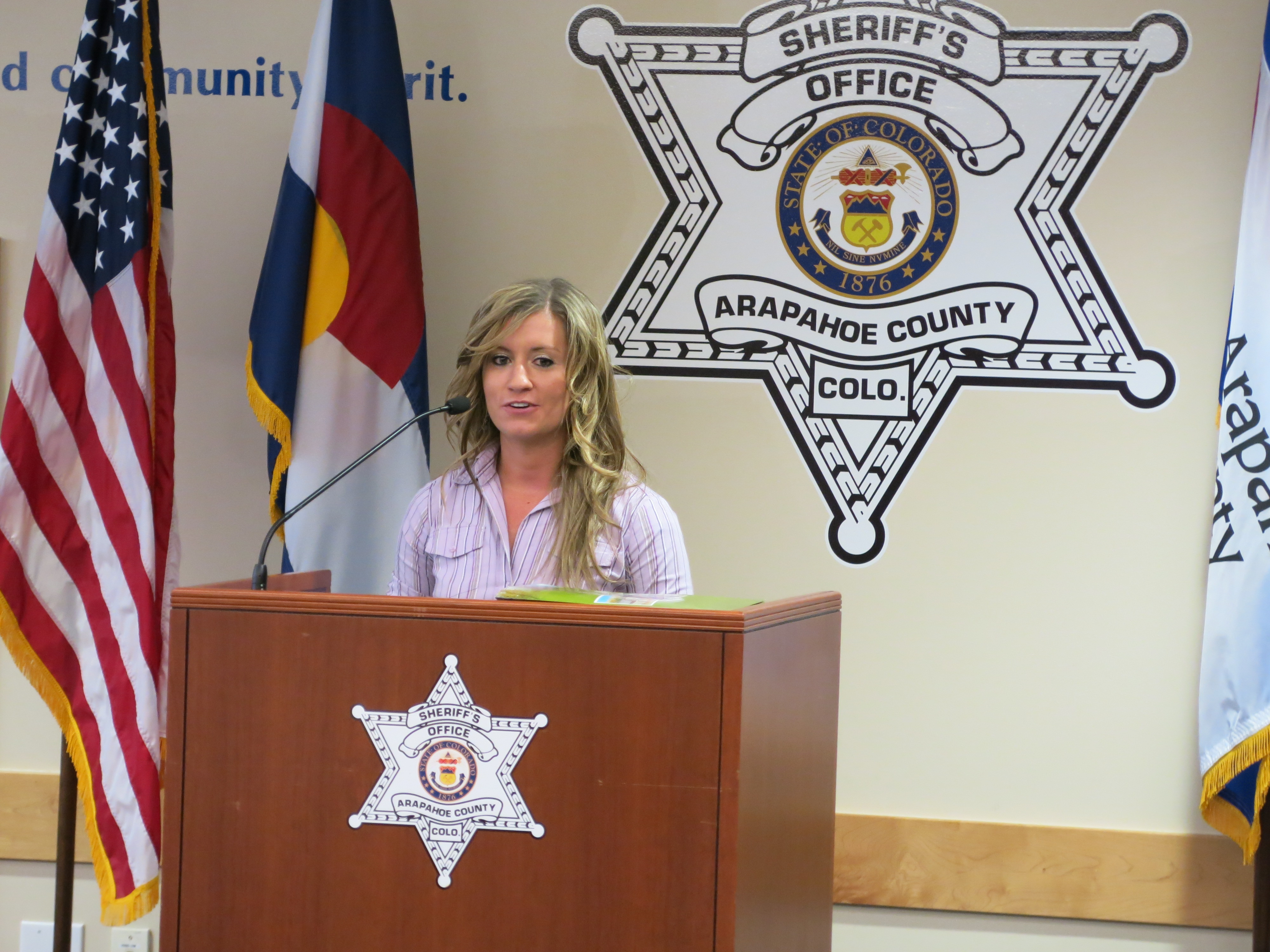 At a news conference Wednesday at the Arapahoe County Sheriff's Office, they said drugs like oxycodone are now killing more people than traffic accidents and pushing Colorado to the nation's second-highest prescription drug abuse rate.

Kristina Searls lost her brother to a deadly mix of prescription medications.

"I was asked to talk about how this has impacted our family, and the word devastation doesn't quite do it justice," says Searls. "After we found this out we were just in shock. None of us had any idea that this kind of thing could happen."

Searls says the proper disposal of unused prescription drugs in drop-off boxes around the state is critical. 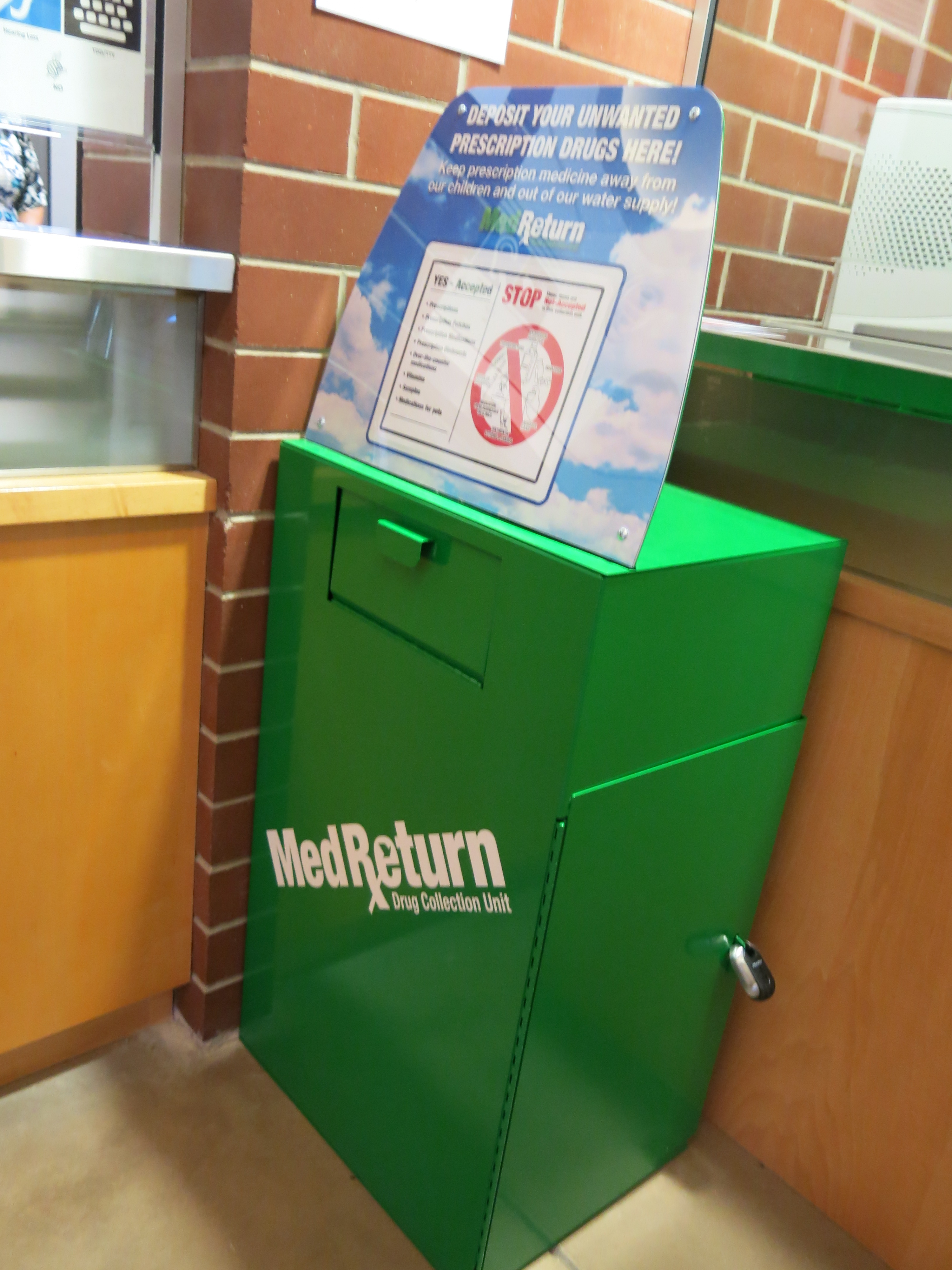 (Photo: CPR/John Daley)“We want people to know to lock up your medications, even if you don’t suspect something happening, and dispose of them properly so this doesn’t happen to somebody else,” Searls says.

“We have seen a tremendous increase in drug overdose-related deaths, particularly prescription drug overdose related deaths," says Dr. Kelly Lear-Kaul, the Arapahoe County Coroner.  That number doubled in the past 10 years, and is "just continuing on a steady rise,” Lear-Kaul says.

Officials held the event to coincide with National Prescription Drug Take Back Day.