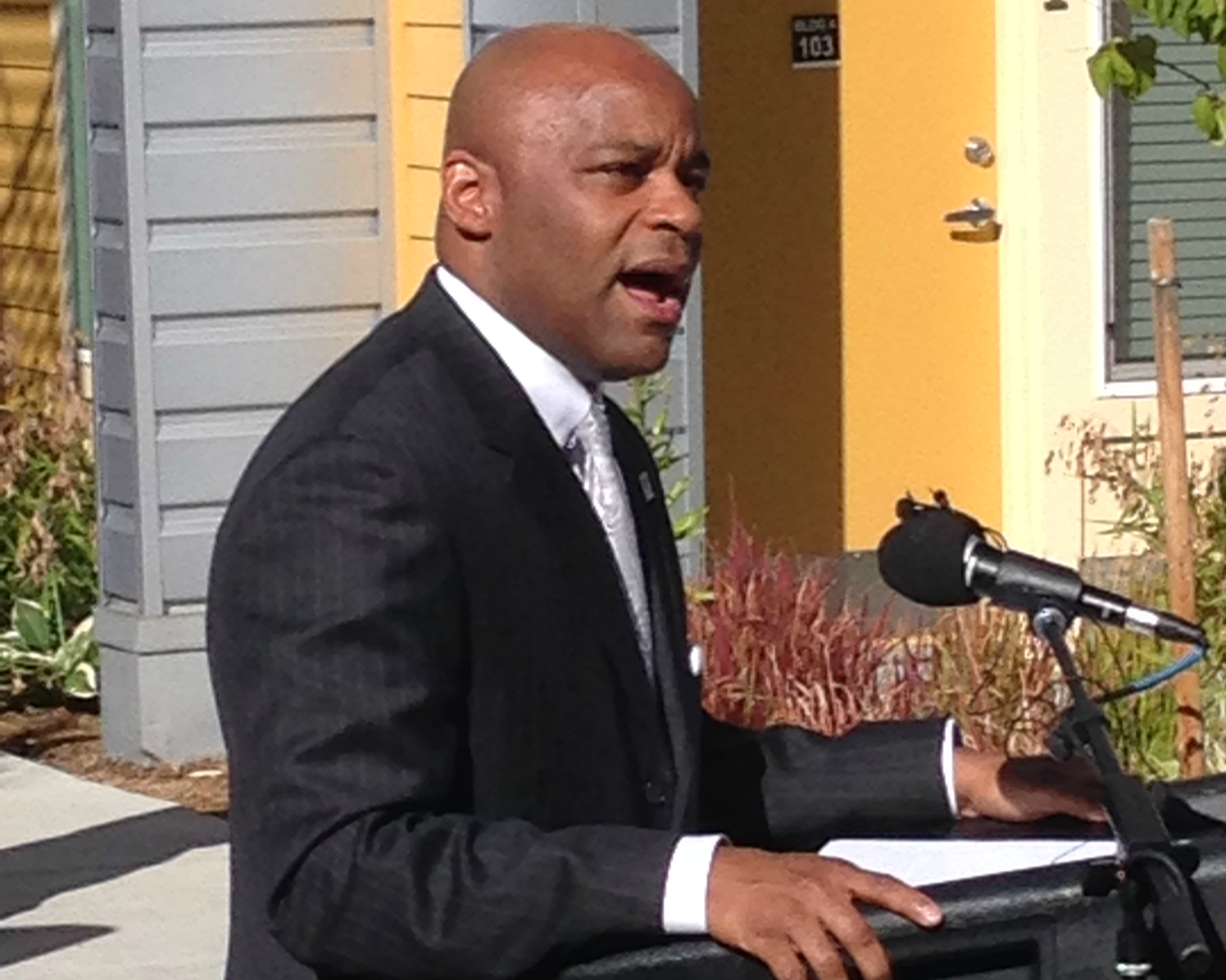 Denver’s mayor is committing another $3 million to affordable housing in next year’s city budget, double the initial outlay.

Hancock says demand for affordable housing greatly outstrips supply in part because home prices have rebounded significantly since the recession.

“The past three or four years we’ve been focused on recovery, recovery, recovery," he says. "I think within the next five years—the next 10 years, it’s gonna be about housing. ... Far too many people are being priced out of the market."

The plan includes finding a dedicated funding stream to spur construction of even more affordable housing. Some say that dedicated stream, like a fee on developers or increased tax, is necessary to make a major dent in demand.