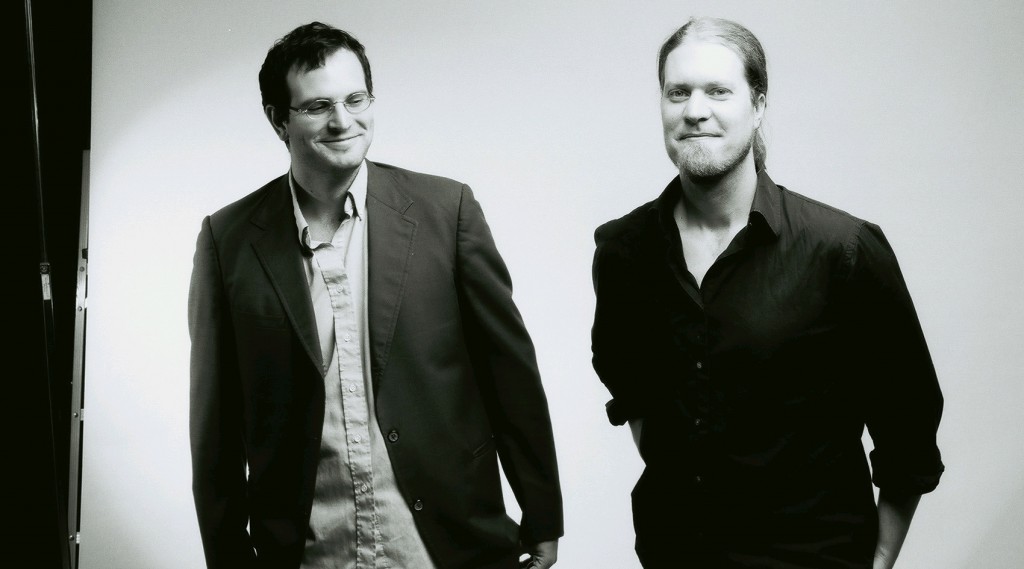 (Photo: courtesy of the artist)The Czars will release compilation album "The Best of The Czars" on Dec. 1 via Bella Union.

Formed in 1994 by John Grant and Chris Pearson, the now-defunct Denver band released five records over a ten-year span. The final Czars album "Goodbye," on which Grant was the only remaining original member, was released in 2004 to critical acclaim.

Grant has since moved from Denver to Iceland, and maintained a successful solo career highlighted by last year's "Pale Green Ghosts" album. He was nominated as Best International Male Solo Artist alongside Justin Timberlake, Drake, and Eminem at the 2014 BRIT Awards, and has performed with the likes of Sinead O'Connor and Hercules & Love Affair.