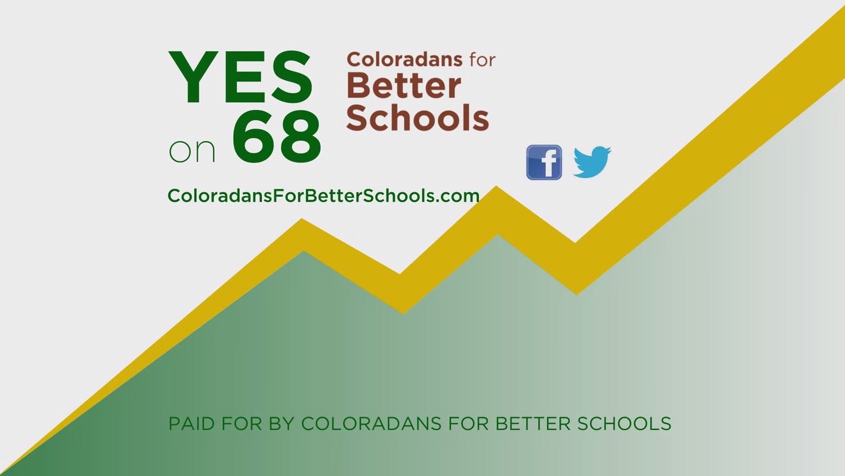 (Photo: Screenshot)Coloradans are being besieged by campaign messages, from political ads to mail fliers to phone calls to folks knocking on your door.

Tuesday was another deadline for campaigns to file state-level finance disclosures, and Colorado Public Radio is taking a look at how much money is being spent at the state level and what it’s being spent on.

The latest reports include donations and spending through Oct. 8. The last filing before the Nov. 4 election is Oct. 27.

The biggest money at the state level is going toward ballot initiatives, particularly Amendment 68, which would allow casino gambling at racetracks. Both groups are funded solely by casino owners.

Coloradans for Better Schools, the group supporting that initiative, has raised $18.7 million and spent $17.8 million, with most spending on advertising. It’s sole donor is the owner of a horse track in Arapahoe County. 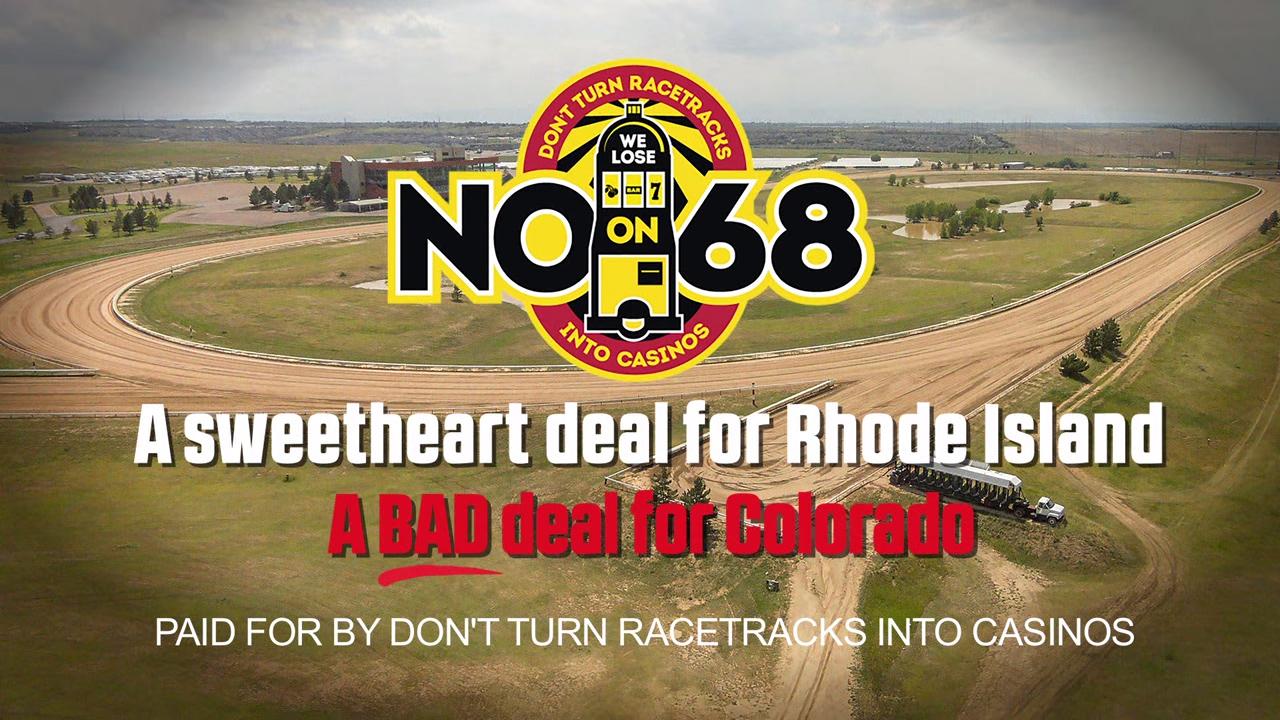 (Photo: Screenshot)Don’t Turn RaceTracks Into Casinos, the group opposing Amendment 68, has raised $16.2 million and spent $15.5 million, with most spending on advertising. It’s backers own casinos in Colorado’s three historic mining towns where gambling is now allowed.

Meanwhile, the No on 105 Coalition opposing an initiative to label food with genetically modified organisms has raised $11.4 million and spent $6.9 million. The group is funded by Monsanto and a variety of food companies. Supporters have spent only about $427,000.

Opponents of Amendment 67, a “personhood” amendment, have raised and spent $1.7 million, while supporters have spent about $83,000.

Here’s a look at spending on ballot initiatives:

When it comes to candidates for governor, attorney general and legislative races, the big money is coming from outside groups.

The Republican Attorneys General Association is spending more than $614,000 on advertising to support Cynthia Coffman in her race for attorney general against Democrat Don Quick.

And Democratic groups are spending $7 million on state legislative races. Mainstream Colorado, Priorities for Colorado, Citizens’ Alliance for Accountable Leadership and the Colorado Neighborhood Alliance are all groups supporting Democratic candidates for House and Senate, by spending on mailings, radio and TV ads.

Here’s a look at that committee spending:

The candidates and their parties

Hickenlooper has spent nearly $4.3 million on his campaign, compared with $1.8 million by Beauprez, whose spending includes more than $843,000 on a four-way June primary.

Both candidates are getting help from their parties. The Colorado Democratic Party has given $437,000 to Hickenlooper’s campaign, a quarter of the party’s total nearly $1.8 million in spending through Oct. 8.  The Colorado Republican Committee has given Beauprez nearly $246,000, which is 42 percent of the total $591,000 the party has spent so far.

Here’s a look at total money raised and spent by the gubernatorial candidates and other candidates for statewide office:

And here’s a look at the money raised between Sept. 25 and Oct. 8, and their ending balances:

Finally, College Republicans National Committee reported an independent expenditure of $83,792 to Cap Public Affairs out of Washington, D.C., for the Colorado version of the “Say Yes to the Candidate” TV ad supporting Bob Beauprez.