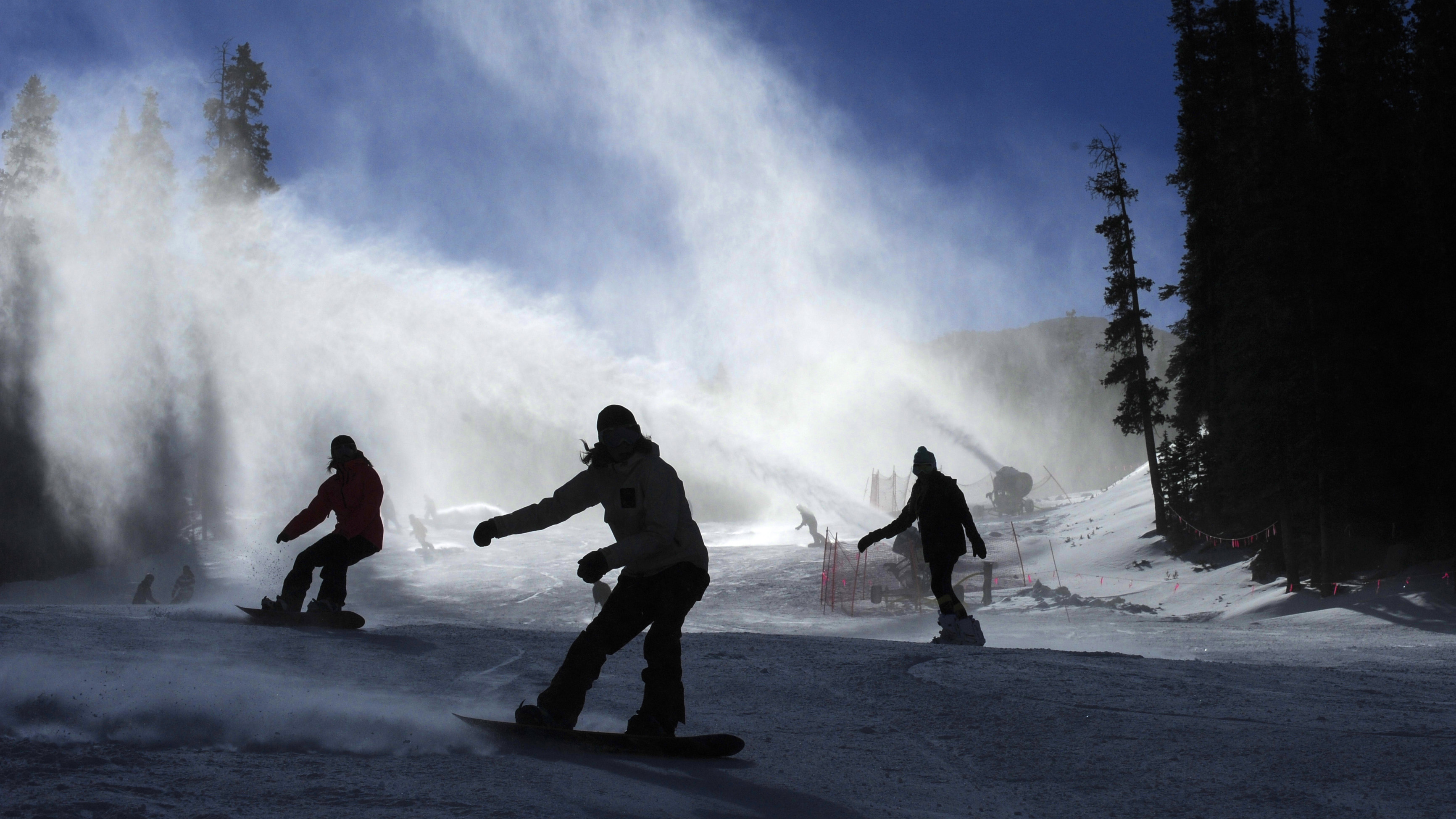 It looks like Arapahoe Basin Ski Area will win this year's race among resorts to be the first to open for the season.

Skiers and snowboarders will be able to make turns on the intermediate High Noon trail starting at 9 a.m. Friday.

A-Basin began making snow Oct. 2 and, over the course of several days, created the 18-inch base necessary for opening. The ski area also received about a foot of natural snow in the past several weeks.

Alan Henceroth, the resort's chief operating officer, says he's looking forward to "catching up with old friends and getting The Basin rolling."

The resort is usually among the first ski areas in Colorado to open for the winter season and is typically the last to close.