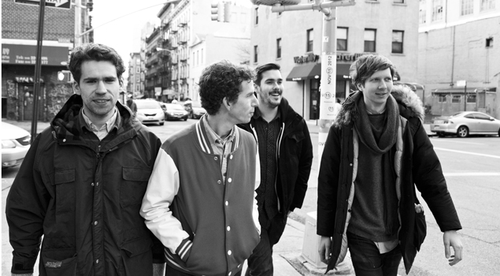 (Photo: courtesy of the artist)Parquet Courts to release new album as Parkay Quarts in November

Brooklyn indie band Parquet Courts will release the follow-up to this year's "Sunbathing Animal" album on Nov. 11, but they'll be adopting the identically-pronounced moniker Parkay Quarts to do so. The full-length album is called "Content Nausea," and it was recorded and mastered on a four-track tape recorder in two weeks time. [via Pitchfork] 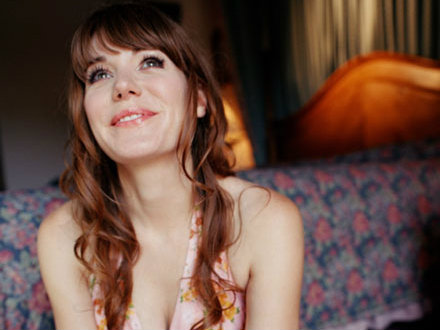 (photo: courtesy of the artist)Jenny Lewis and Conor Oberst recorded an album together in 2003

In a recent interview with Noisey, singer-songwriters Jenny Lewis and Conor Oberst revealed they had recorded an album together in 2003, titled "Blood on the 4-Tracks," a riff on a classic 1975 Bob Dylan album. Recorded at Lewis' apartment, the album never saw the light of day, but the two joked about eventually releasing it as an edible 7" record. 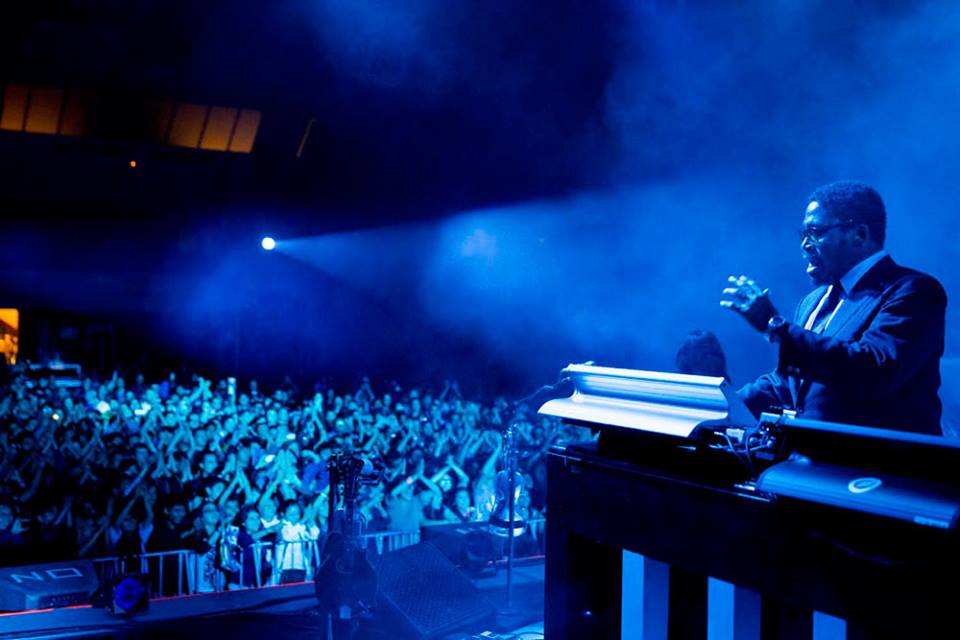 Isaiah "Ikey" Owens died this week at the age of 38, according to a release from Jack White, with whom Owens was touring in Mexico at the time. In addition to White's band, Owens had performed with The Mars Volta and Mastodon, and had produced albums for Denver band Rubedo.