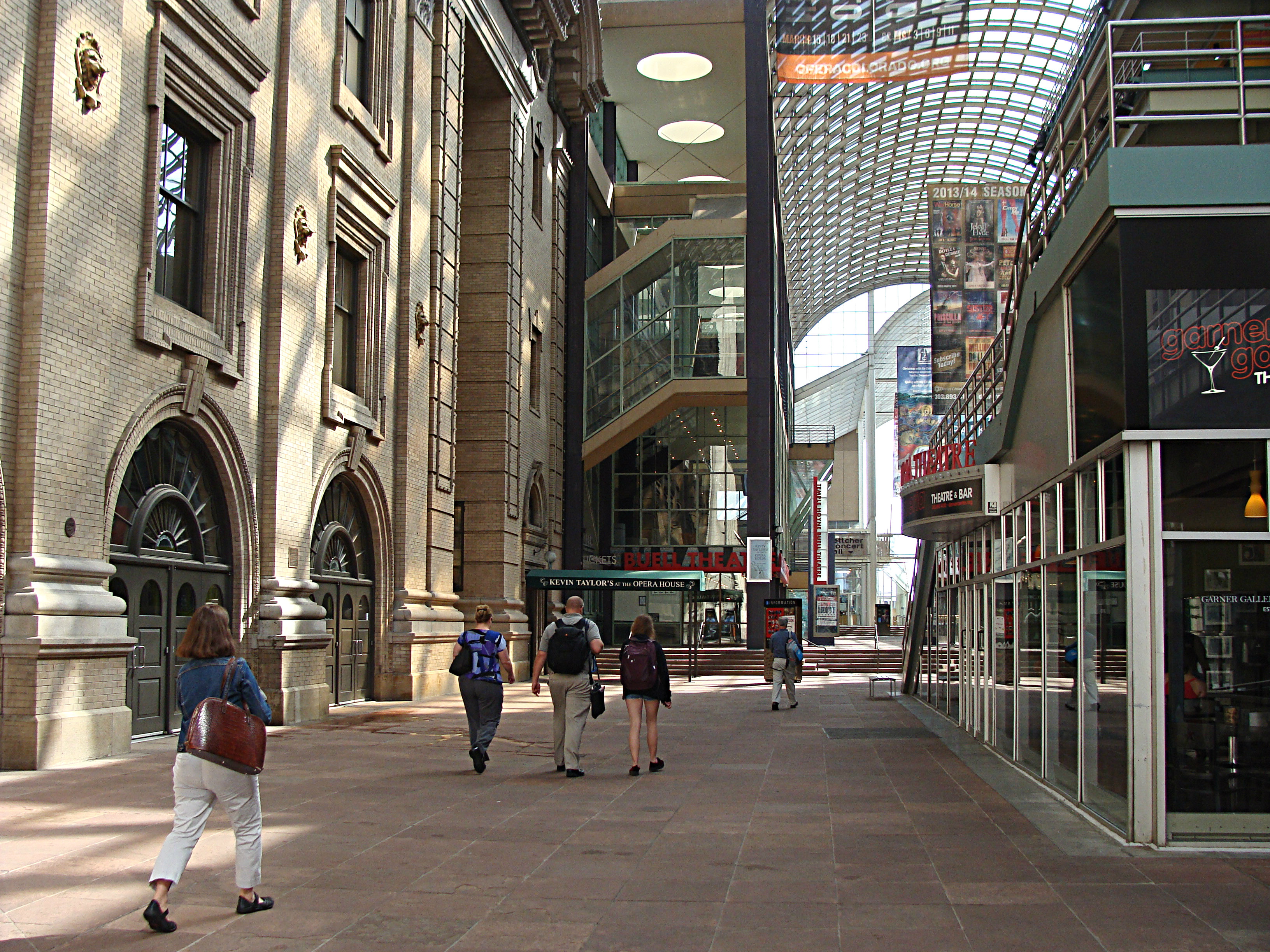 The Mayor's Executive Leadership Team (ELT) consists of 29 arts, business and civic leaders drawn from a variety of backgrounds.

The members include Denver arts insiders like Gil Boggs, artistic director of the Colorado Ballet, whose company regularly performs at DPAC, and community members who have a stake in the future of the Complex but no direct link to it, such as Mike Kornelsen, associate dean of the arts in the School of Letters, Arts and Sciences at the nearby Metropolitan State University of Denver.

"The list includes the usual suspects," Kent Rice, executive director of Denver Arts & Venues, the City of Denver cultural agency that is overseeing the development of DPAC, says. "But we also wanted to include people who are affected by what's going on at the Complex."

Rice says the ELT will meet on a monthly basis for the next three or four months and then on an as-needed basis as the city works to find a solution to develop DPAC, the country's second largest performing arts center after New York's Lincoln Center for the Performing Arts.

Rice says Denver Arts & Venues plans to carry out a public engagement process in tandem with the work of the ELT and city officials.

According to Rice, the ELT's work will be carried out in two phases.

The first phase involves researching how DPAC connects to the nearby Convention Center and how the entire 12-acre campus relates to the surrounding area. The second, which Rice calls "a more traditional planning process," will involve the hiring of a consultancy firm to develop a plan which it will eventually present to the ELT after a six to nine month research phase.

"At the end of this process the team will review the results and present them to the Mayor and then to the city council for approval," Rice says.

The impetus for assembling the ELT stems from the city's evaluation of plans to renovate Boettcher Concert Hall, the Colorado Symphony's home base for nearly four decades. The venue needs millions of dollars in repairs which the $16.8 million in available bond money alloted by the city for partial repairs cannot hope to cover.

Recent proposals for the fate of the concert hall range from a $40 million plan to improve Boettcher and make it easier to use by groups other than the orchestra, to a scheme to tear the hall down and erect an outdoor amphitheater in its place.

Rice says although the debate surrounding Boettcher sparked the DPAC reenvisioning plan and the creation of the ELT to oversee its progress, it's important for the city to consider the complex in its entirety.

"We feel very strongly that you can't make a decision about Boettcher in isolation of what's occuring in the rest of the performing arts complex," Rice says.

The ELT will be chaired by Tom Gougeon of the Gates Family Foundation and Marilee Utter of the Urban Land Institute.

“This team will guide a thoughtful, measured study of options for the entire arts complex and its surrounding neighborhood,” Hancock says. “I am thankful to all those who will serve the city on this team as we examine this exciting opportunity to re-imagine the arts complex and provide a useful, dynamic and accessible public cultural asset.”

In May, CPR's Megan Verlee reported on the challenges the city faces trying to keep the Denver Center Arts Complex created in the 1970s relevant for today's audiences.