Denver and Mexico City will collaborate on an artist exchange program as part of the 2015 Biennial of the Americas festival.

Colorado-based artists Melissa Furness and Matt Scobey will travel to Mexico City, which will in turn send artists Cristobal Gracia and Daniel Monroy Cuevas to Denver for 10-week residencies each.

“We’re creating this direct connection between Denver and one of the major art and cultural and historical centers of the Americas,” says Biennial artistic director Lauren Wright. “It’s a fantastic opportunity for the two communities to learn from one another and to support one another.”

The effort involves partnerships with ArtPlant, an organization that brings three outside artists a year to Denver for residencies, and SOMA, a contemporary art space in Mexico City. 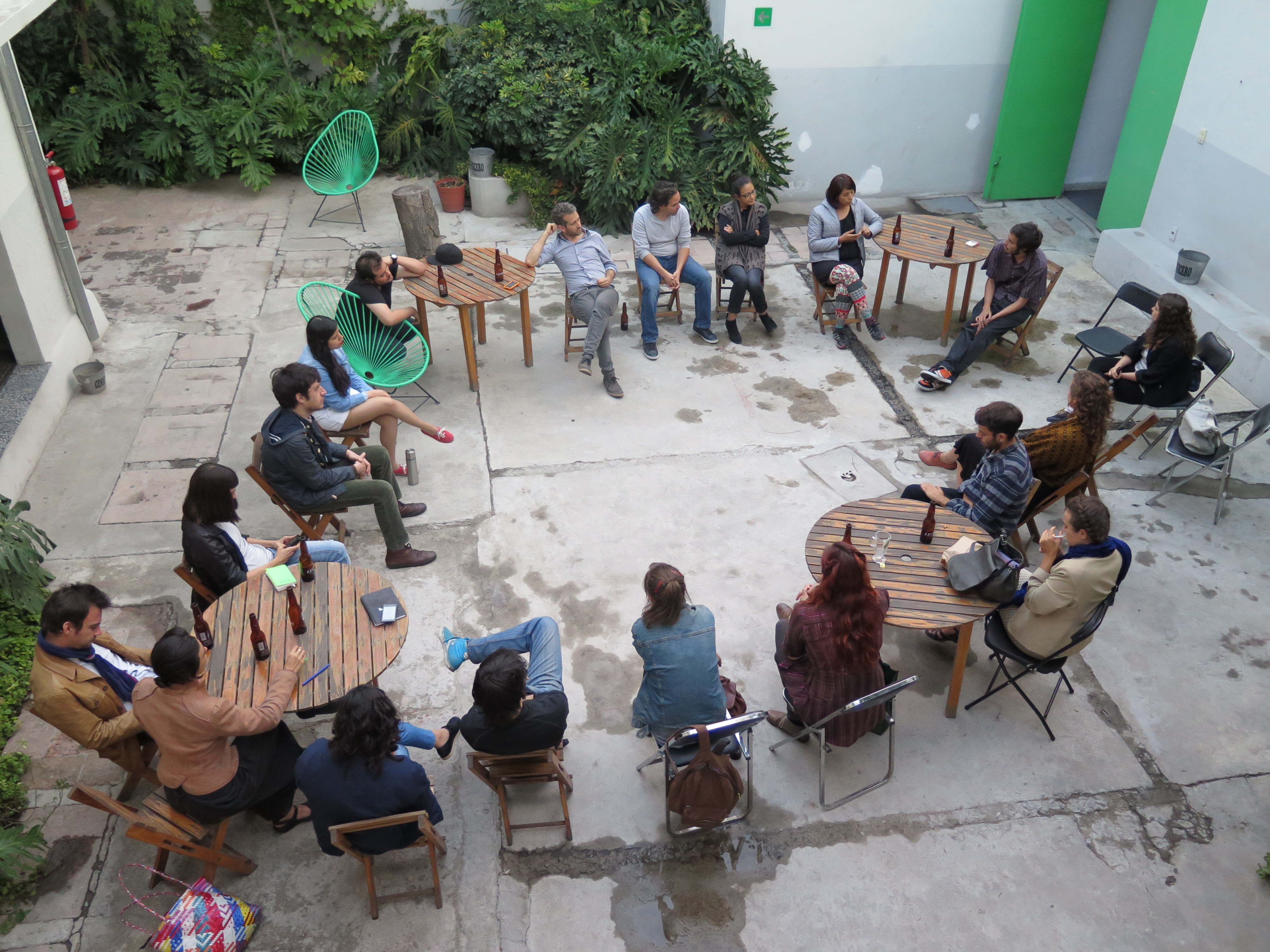 (Photo: Courtesy of SOMA)More than 60 artists from the Denver metro area received open nominations to be a 2015 Biennial Ambassador. In Mexico City, SOMA accepted applications for consideration from its own program participants.

“We were looking for emerging artists that would take this as an opportunity to reflect their experience in the project that they’re going to create,” he says. “We don’t know what that project will be yet because it’s very dependent on them being there and having that discovery period.”

Each 10-week residency will begin with the artists exploring the communities. They will then submit a project proposal to be considered by the selection committee. Once the project is approved, the artists will continue to interact with the community while creating works that will be on display during the 2015 Biennial festivities.

“People usually only see the end results, but this program is so much about the process,” Gildar says. “And I think it’s good to expose people to how the sausage is made, so to speak, and to have that transparency, inclusiveness and participation.”

The four residencies will take place:

The exhibition featuring the final art works will open at the McNichols Building in Denver on July 14, 2015. The 2015 Biennial of the Americas festival in Denver runs July 14 - 18.