“Silenced Film Series”
Feb. 26
Richard Celeste Theater, Cornerstone Arts Center at Colorado College, Colorado Springs
This month-long film and lecture series exposes various ways films and filmmakers can be silenced -- by censorship, the Hollywood establishment and other factors. Melissa Silverstein, the founder and editor of feminist film blog “Women and Hollywood,” speaks about gender inequality in the entertainment industry at the third of four events.

“Big Fish”
Feb. 27 - Mar. 22
Aurora Fox Theatre, Aurora
A traveling salesman’s larger-than-life stories thrill everyone around him. But his son is determined to find the truth behind his father’s fanciful tales. Following its debut run on Broadway, this musical is based on the novel by Daniel Wallace and the 2003 film directed by Tim Burton.

“Tunneling Under the Southern Pole”
Mar. 1
The Wright Opera House, Ouray
Silverton resident John H. Wright discusses his experience of leading the American team that forged a thousand-mile transcontinental “haul route” across Antarctica, which the team completed in 2006. 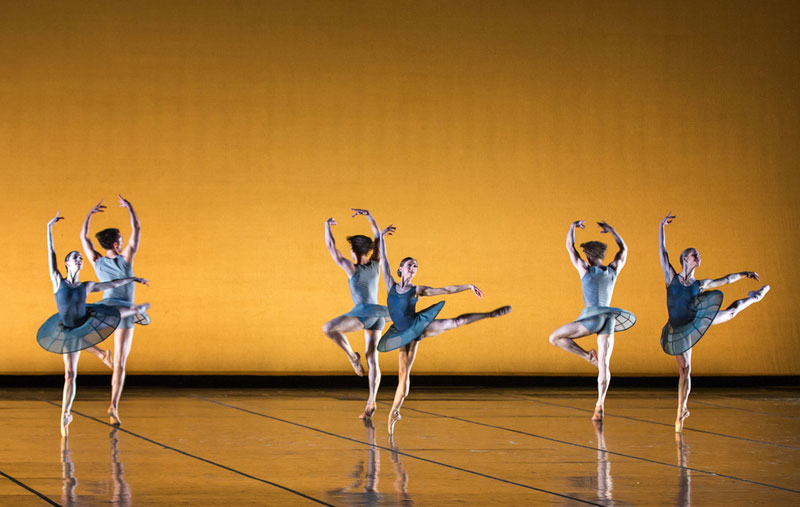 “The 4 Seasons of Colfax”
Feb. 24 - Mar. 27
40 West Gallery, Lakewood
This annual exhibition celebrates the history, character and characters of Colfax Avenue in Denver. Photographers and other artists capture a year's worth of activity on Denver's main east-west commercial street.