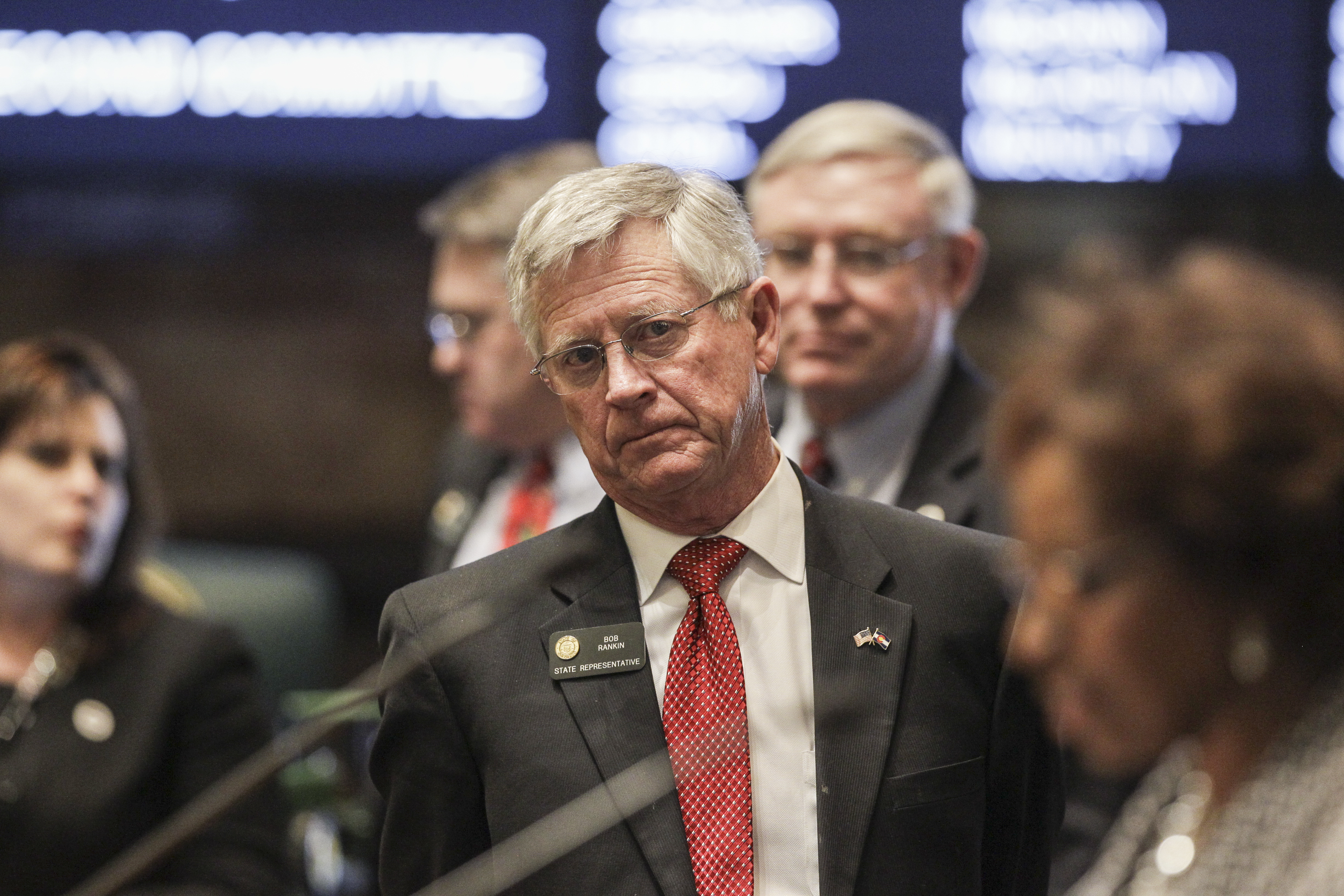 (AP Photo/Brennan Linsley)Colorado may soon be turning to private investors to fund some of its social support programs, under a bill moving through the state Legislature.

The bill would let Colorado enter into what are called “pay-for-success” contracts. Investors would fund things like preschool programs or anti-recidivism efforts and then collect a profit from future savings -- if the programs work.

A number of other states and cities are also experimenting with this funding model. Denver may use it to fund homeless services.

The bill has bipartisan support, with Bob Rankin, R-Carbondale, as a cosponsor.

"Great intersection [of] capitalism and social programs. What could be better?" Rankin said.

The pay-for-success bill passed its first hearing unanimously Tuesday. The legislation gives the governor’s budget staff the authority to enter into pay-for-success contracts, but doesn’t dictate what type of services they should fund.