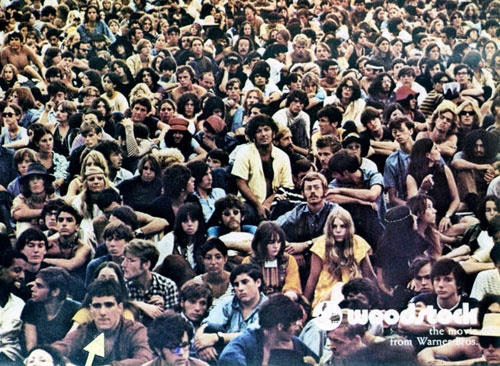 We've reached the halfway point of 2015, so it's time to look back at the music released so far this year.

OpenAir staff members picked their 10 favorite albums from the first six months of 2015. Check out their lists below and watch videos from their top picks. And be sure to tune in Friday, July 3 for our So Far So Good special. From 6 a.m. to midnight, we'll be playing some of our favorite music released in 2015.