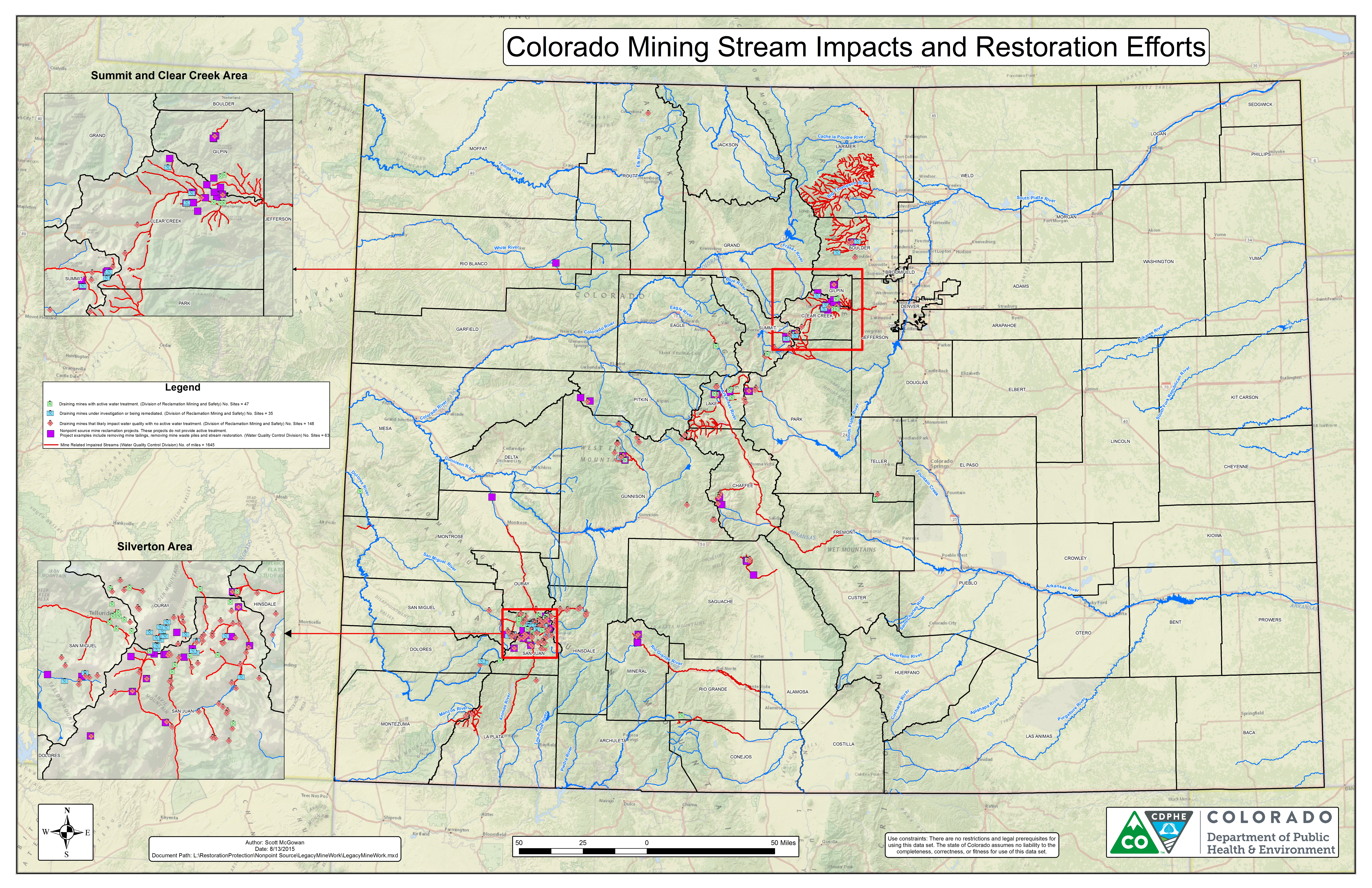 In total, 1,645 miles of Colorado's streams are impaired by mining related impacts. 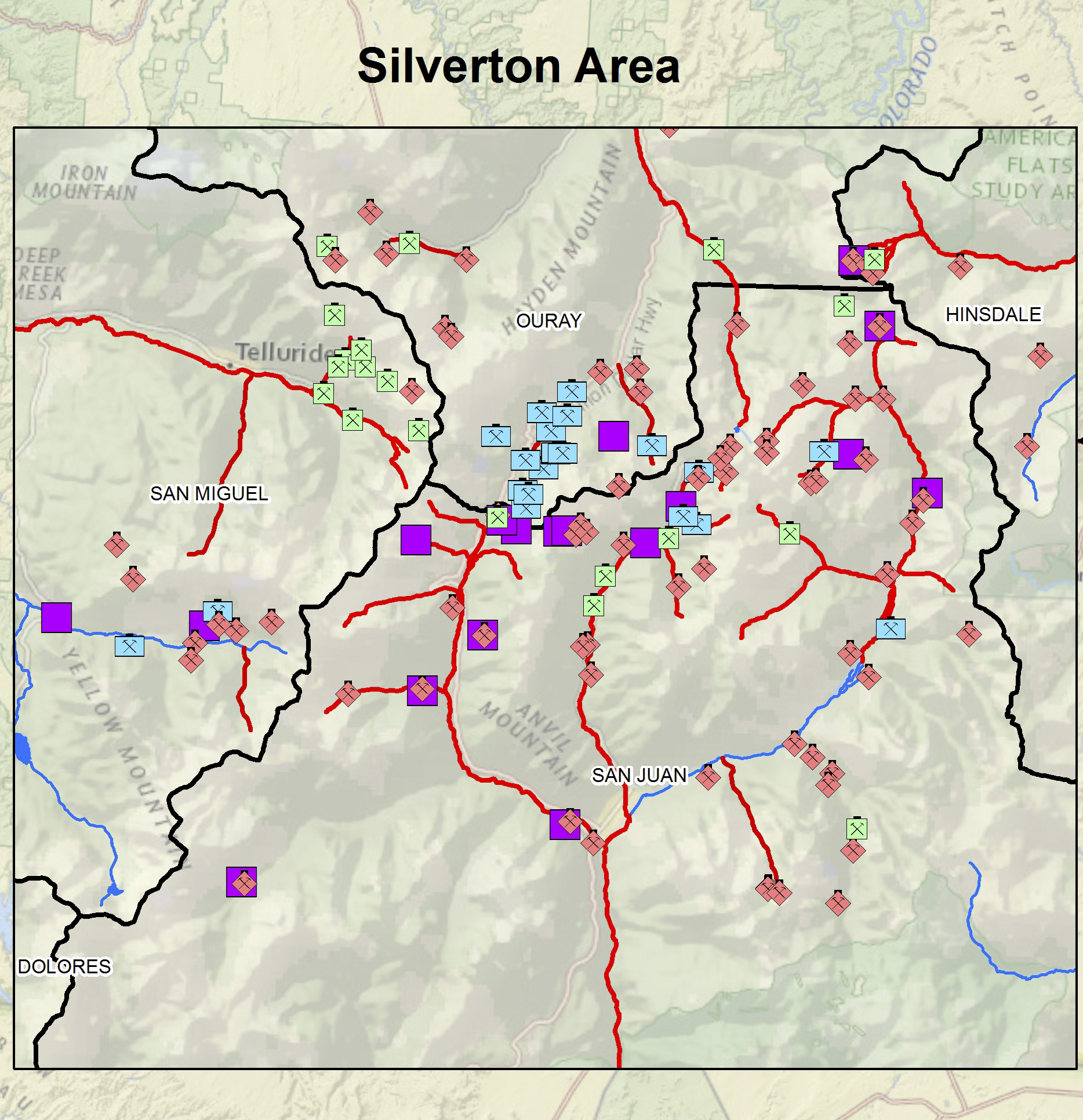 (Colorado Department of Public Health and Environment)It's worth noting that "impaired" means a lot of different things. That can mean that the water's not suitable for drinking or watering crops, yes. But not all impaired streams are deemed hurt for those reasons. It can also mean that the water isn't supporting cold aquatic life, for instance.

So how many mines must be fixed to help all those streams? First, let's look at the scale. There are 230 total known abandoned mines in Colorado that are discharging water on CDPHE's map.

Of those, 47 abandoned mines have active water treatment programs in place for the water that comes out of them.

Another 35 abandoned mines that are leaking water are being investigated by the state or being remediated.

But most of the abandoned mines discharging water, 148, are listed as likely impacting water quality with no active treatment.

Many of those discharging abandoned mines appear clustered around Silverton, the city closest to the Gold King Mine spill. Another detail insert from the map looks at the Summit and Clear Creek area. There are also multiple reclamation projects from the state in Silverton as well.

In Colorado, there are 63 of those projects right now, according to the department.

Editor's note: An earlier version of this story incorrectly summed the number of abandoned mines reported. There are 230 abandoned mines discharging water that affect streams across the state.