It's been years since the old high school football field in Walsenburg, Colorado, saw much action. There's still an old score board and a boarded-up concession stand, but otherwise it's just a big patch of dry weeds.

Soon though, it will be a neighborhood unlike almost any other in the country. Later this month, a developer will break ground on the first of 28 tiny houses planned on the three-acre lot.

Walsenburg Mayor James Eccher played football on the field back in the 1980s, and admits he was hesitant when the idea was broached. Would people really want to live in less than 500 square feet?

Ultimately, he decided that more homeowners paying property taxes and utility bills can only be a good thing for his community.

"Long as they're supporting the city, I have no problem with that," Eccher said.

His struggling southern Colorado city has been losing residents for decades and Eccher hopes tiny homes might attract some new ones. Maybe retiring RVers, looking to settle down but still keep things small. Or workers at a planned marijuana greenhouse facility nearby.

To become tiny-house-friendly, Walsenburg didn't just greenlight one subdivision. Last year, it became the first city in the state, and one of the first in the nation, to change its land use codes to allow tiny homes on any residential lot. They just have to be on a foundation, not a trailer.

It helps that Walsenburg started out as a city of miners' cottages, the tiny homes of their day. That means there's plenty of small lots that a tiny home would be perfect for, Eccher said. 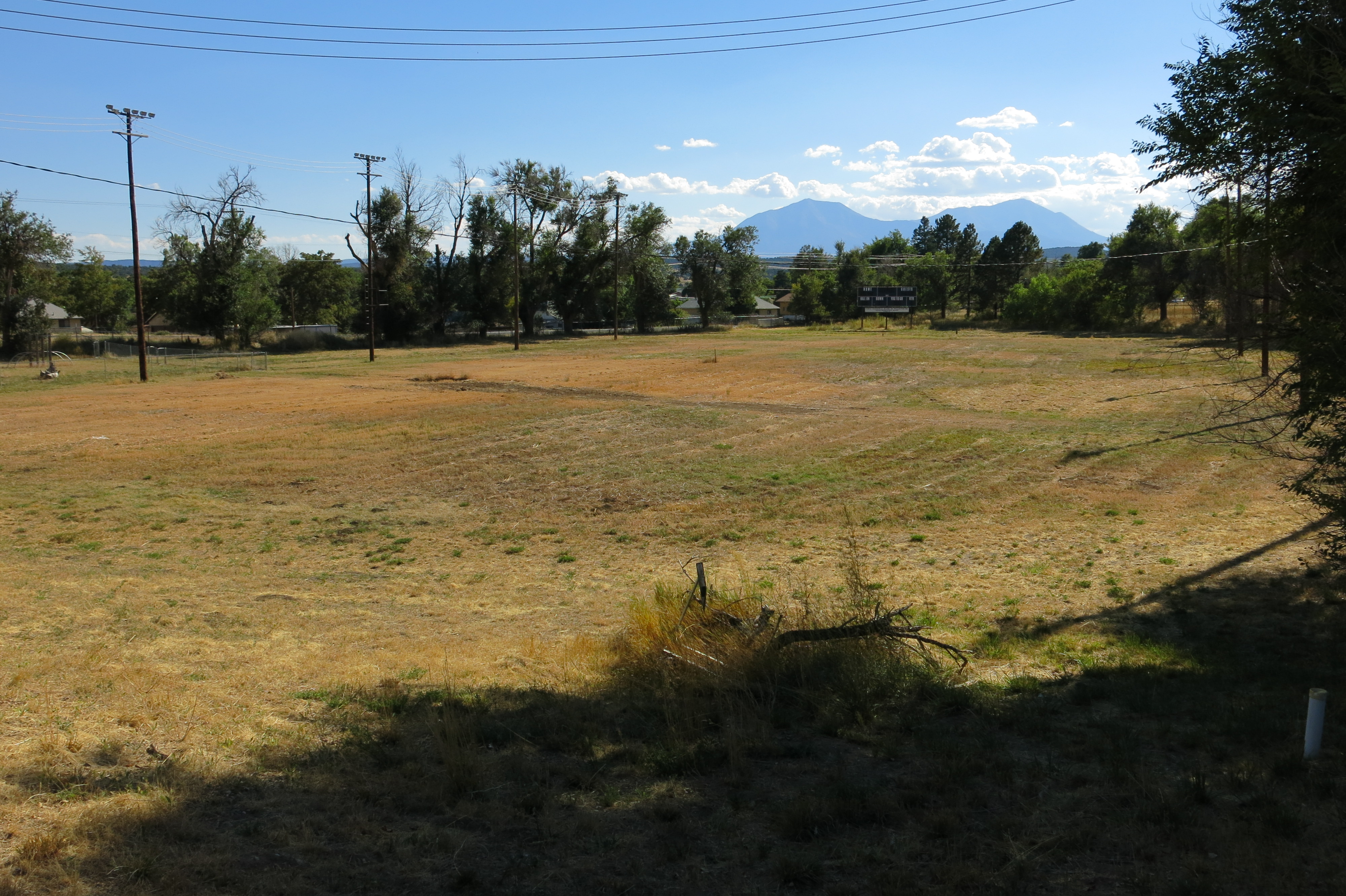 Walsenburg's embrace of micro-housing stands in sharp contrast to what would-be tiny homeowners face in many other communities. They can easily run afoul of minimum square footage rules and limits on manufactured housing and motor homes, said Diane Graham with Sprout Tiny Homes, the La Junta-based developer behind the Walsenburg project.

Potential customers are often disappointed when they realize they can't buy a tiny home because of their local laws, Graham said.

"That's why we're looking at communities and changing codes, so that people can live in the space they want to live in," Graham said.

Sprout currently has two other micro-housing communities in the works -- one in Salida, the other in Buena Vista. The company's main focus is to build tiny homes; it's gotten into the development game to help ensure a market for its products.

For enthusiasts, tiny houses have a sort of design-magazine cache -- and they're not cheap. Sprout’s largest model starts at $92,000, more than many traditional mobile homes twice its size.

But lots of local governments don't see a difference, and neither does the law.

'There's a lot of uncertainty," said Barbara Mariner, managing director of tiny house advocacy group Live Simply Colorado. "There's no clarity in definition, which we were trying to tackle."

Mariner's group has been holding educational forums, hoping to build popular support. And state Sen. Kerry Donovan, D-Vail, is looking into whether to run a bill to make things easier for tiny houses. One possibility would be to create a standard definition under the law.

Donovan is asking members of the public to share their ideas and concerns about tiny homes with her as she explores the possibility of legislation. She's set up an email account to receive comments at ColoradoTinyHome@gmail.com.

The city of Walsenburg, though, doesn’t need any more encouragement.

"I don't understand why a lot of these other communities aren't doing the same thing," Mayor James Eccher said.

The Colorado Municipal League says many of its members are watching Walsenburg's tiny house experiment with interest. If it takes off, the state is likely to see other cities getting on board with going small.