Update 10/16: Colorado HealthOP has announced that the state Division of Insurance has de-certified it as an eligible insurance company. The exchange will not operate beyond 2016. The original story continues below.

"Cooperative" is a friendly, neighborly word.

"It's a non-profit corporation that's specifically authorized and initially funded by the federal government as part of the Affordable Care Act," said Scott Harrington, a professor at the University of Pennsylvania and expert on the finances of health co-ops.

He said there’s another key element. It must also focus on “consumers and have a board of directors which is consumer-oriented."

That's what appealed to Ilene and Mark Reinhart. The couple from Centennial signed up last year with Colorado HealthOP, Colorado's non-profit cooperative.

"I like the fact that truly there's a company that doesn't care about the shareholders and lining their pockets," said Ilene Reinhart.

The Reinharts both work part time, in a medical office, so they can't get insurance through their employer. Mark said they’ve been rejected before by other insurance companies for having pre-existing conditions. Ilene has diabetes. He has high blood pressure. "We’ve been given a gift and we have the gift of quality healthcare," said Mark Reinhart.

Colorado HealthOP is one of roughly 20 nationally that opened after Obamacare started. They were designed to shake up the traditional health insurance marketplaces, and provide an alternative. And they've done that. Co-op plans were often priced below their competitors and they gained a huge surge in customers. But with a lot of claims to pay that puts them on potentially shaky ground, said Scott Harrington.

"Like a number of other co-ops, Colorado's co-op has a pretty large volume of business in relation to its capital. And in general that makes any insurance company vulnerable," Harrington said.

Last year, Colorado HealthOP jumped from 14,000 customers to 80,000. In the process, it captured the largest market share on Colorado's health insurance marketplace, Connect for Health Colorado. Harrington said all those new customers, many with a lot of previously untreated health needs, mean ramped up costs.

"There's a strong reason to be concerned about the solvency of co-ops in general and based on the latest financial statements for the Colorado cooperative, it's pretty clear to me that its financial condition is somewhat fragile," said Harrington.

A report earlier this year found the HealthOP's lost $23 million in 2014. That wasn’t a complete surprise; it was expected that at first it would be tough for health co-ops to stay solvent. That’s why the federal government said it would subsidize them -- at least initially -- with funds from other insurers that made money in the emerging market. 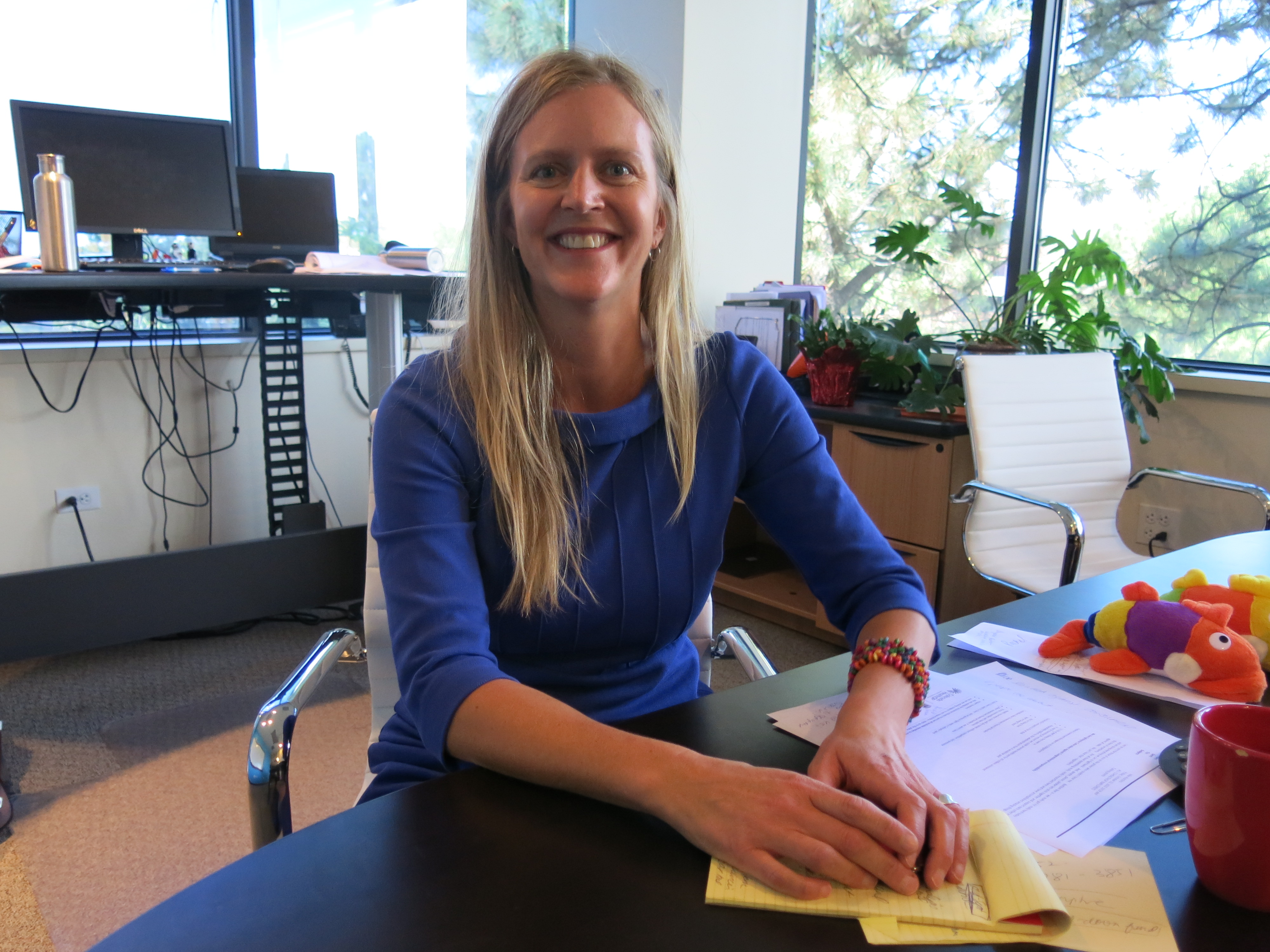 “The federal government had repeatedly stated that we would receive 100 percent of our payment on time," Hutchins said.

But just last week, the cooperative got walloped by the equivalent of a fast-moving tornado. With money in the fund running low, the government told insurers it would pay just 12.6 percent of the money they'd requested.

"We were really blindsided by that," said Hutchins.

In the HealthOP’s view, the government essentially reneged on a promise. In a statement Department of Health and Human Services Press Secretary Ben Wakana said the agency recognizes that low payments for some insurers “may raise concerns,” and not all insurance startups “will succeed." Hutchins said without the $12 million it was expecting it may be one of those casualties.

"We felt like we'd done our part in helping serve individuals who really need insurance and now we're the one left holding the bag," said Hutchins.

Other Co-Ops On The Line

Colorado’s HealthOP isn’t the only one in trouble. Cooperatives operating in a handful of states including New York and Iowa have already gone belly up. Linda Gorman isn’t surprised by all of this. She’s an economist and health care expert with the Independence Institute, in Colorado, a free market think tank.

"The notion that you should just beat up on for-profit entities and then form these non-profits and everything will be magically OK is unfortunate to begin with and we've wasted a lot of taxpayer money on that," said Gorman. "We've wasted, I don't know, $2 billion to $3 billion on subsidies for these co-ops." 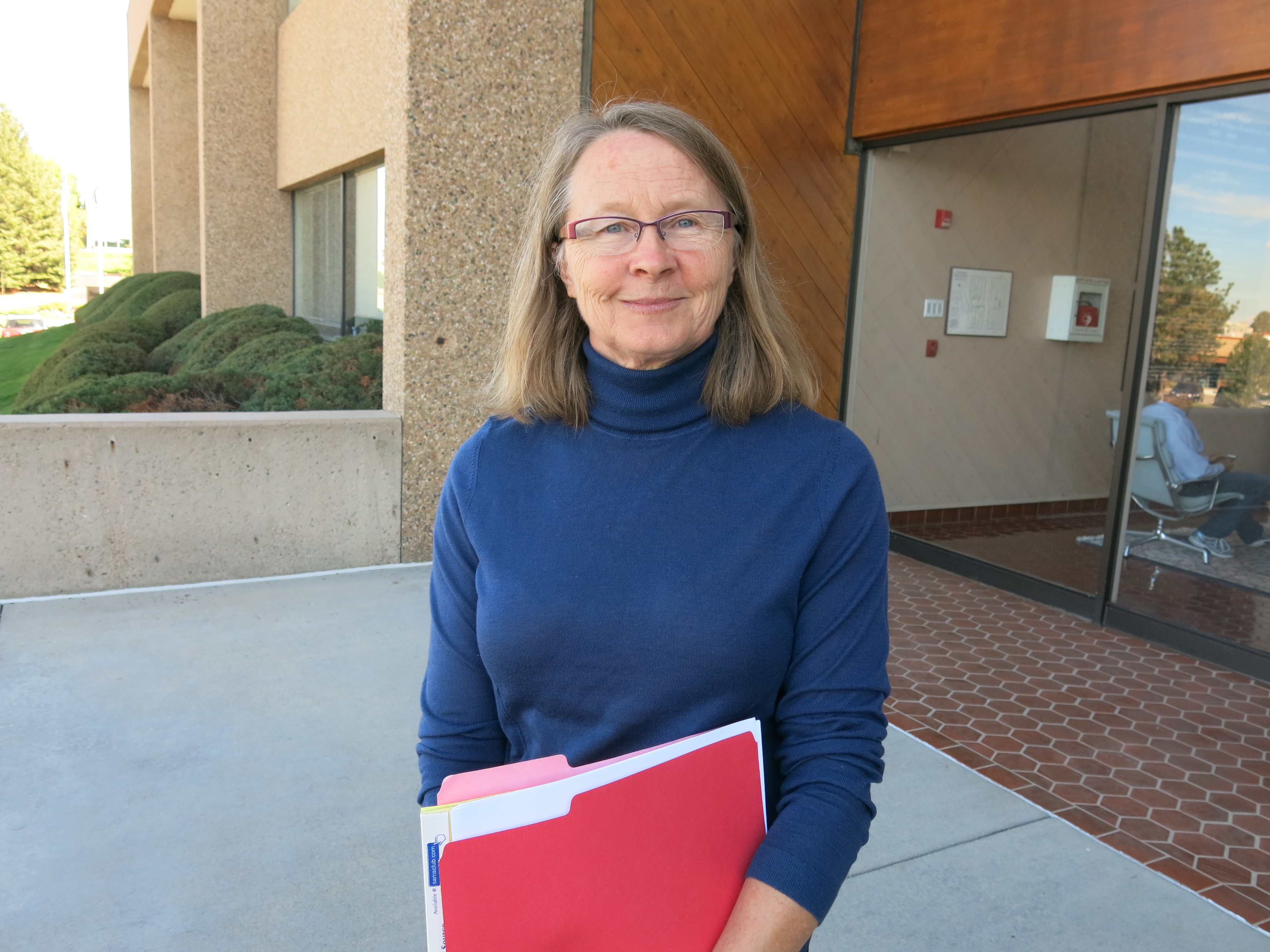 HealthOP customer Mark Reinhart said he and his wife could switch to another plan if the cooperative folds. But they'd expect to pay higher premiums and wouldn't be happy to leave an insurer they believe in.

"If it's watered and nurtured like a plant, this can do nothing but grow exponentially, and grow for the good," said Reinhart.

But that plant will wither without an infusion of fresh cash. Colorado HealthOP says they just need more time and could start making a profit next year. It’s looking to line up private investors. It's also calling on the Obama administration, or Congress, to take action. But for now that looks like a long shot.