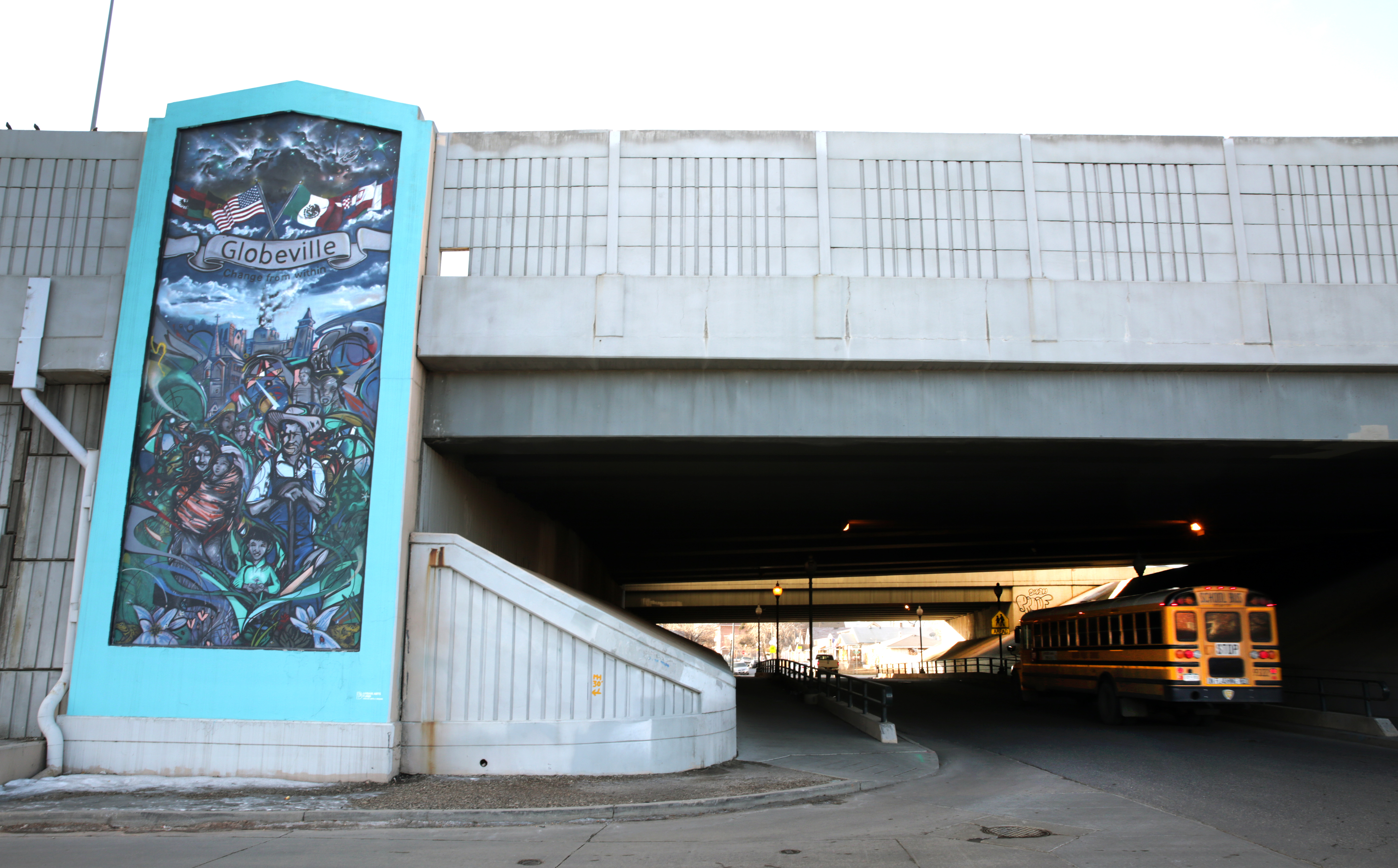 (Hart Van Denburg/CPR News)Denver and Greeley were both selected as communities for the White House's 2016 Local Foods, Local Places this week. But they don't get a big check for winning -- instead they get "technical assistance" to develop food systems in their cities.

That means that both the Environmental Protection Agency and the U.S. Department of Agriculture will help facilitate meetings with local shareholders and ultimately help both cities craft plans to boost food accessibility, entrepreneurship and more.

If a bunch of meetings doesn't sound like much to celebrate, Blake Angelo, manager of food system development for Denver's Office Of Economic Development, says think again.

"Being sponsored by the USDA, EPA, [Department of Transportation], and [Centers For Disease Control] is really a strong reflection of the way that we see comprehensive economic development," Angelo said. "It's applying a set of experts to the unique challenges faced by this community in order to define an aspirational but realistic implementation plan to meet the already articulated goals of this community."

For Denver, the goal is to make sure that the National Western Center redevelopment creates opportunities for residents in nearby neighborhoods related to local food.

The need is there -- the Globeville, Elyria, and Swansea neighborhoods are part of a USDA classified food desert, says Angelo. That means about 10,000 residents live without access to a full service grocery store, and on average, they're driving up to twice as long as residents in the rest of Denver.

But the specifics of how the National Western Stock Show redevelopment fits into local food aren't set yet. It could mean the new complex will have a commercial kitchen, urban gardens, a public market, or maybe a combination of those. There's also a lot of potential opportunities through partnerships with Colorado State University, says Angelo.

"Unfortunately or fortunately, this grant is intended to help very early stage planning efforts, so we're looking at a wide horizon of opportunity and trying to select what's really best to build on existing community efforts," he said.

Despite Weld County's oil and gas boom, and despite its adjacency to agriculture, some downtown Greeley residents have been living left in a food desert since a Safeway closed in 2014.

But with their new grant, the hope is to increase the supply of local food in and around downtown Greeley, says Kevin Cody, an environmental and sustainability studies professor for the University of Northern Colorado.

Cody applied to the program on behalf of UNC, an institution he says is well-positioned to help the city unite its approach going forward. But the grant will work with a number of local institutions, including the school district.

"Some people were skeptical that maybe we didn't need another action plan, frankly," he said. "But I think what we've come to realize that there are so many important players doing great work ... [and] that UNC has ways that we could tie into all those initiatives to unite them for a collective purpose."

Cody says Greeley also has some ambitious goals they'd like to bring into the plan -- increasing the supply of local affordable produce or maybe even a mobile food truck to distribute local produce themselves.

And he hopes the campus will participate to make it happen.

"The whole university has different roles to play in helping to facilitate meeting these goals," he said.