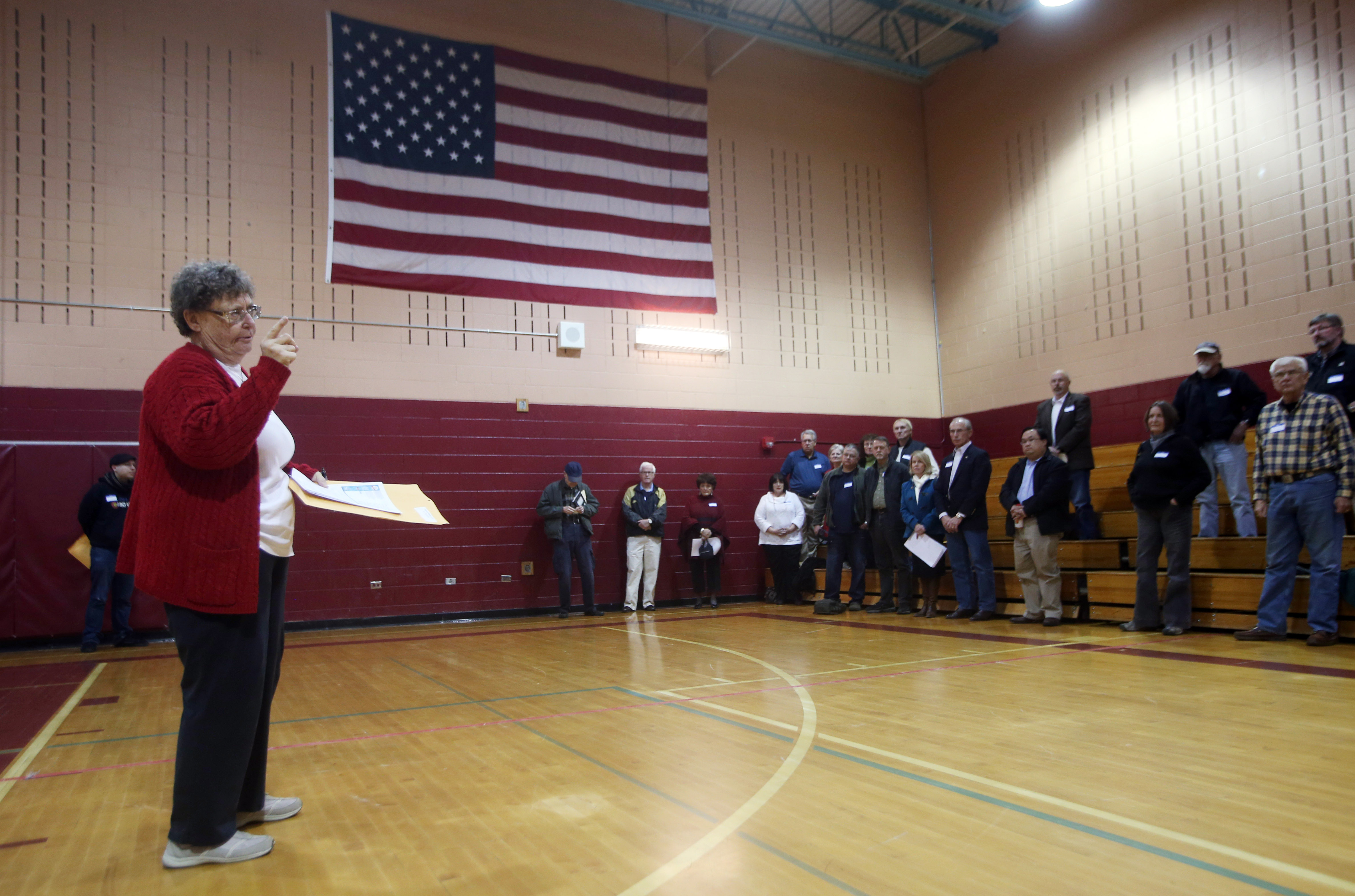 (AP Photo/David Zalubowski)Colorado voters will get a chance on March 1 during party caucuses to weigh in on the presidential race -- or at least some of them will. Only Democrats will tally their preferences for president that night-- and even then, the selection is non-binding. We look into that process, as well as political ad dollars pouring into the state, the impact of millennials, and the health care battle, below

We hope this comprehensive and convenient non-partisan guide will help you make sense of a lengthy ballot in a crucial election. Take a closer look at: