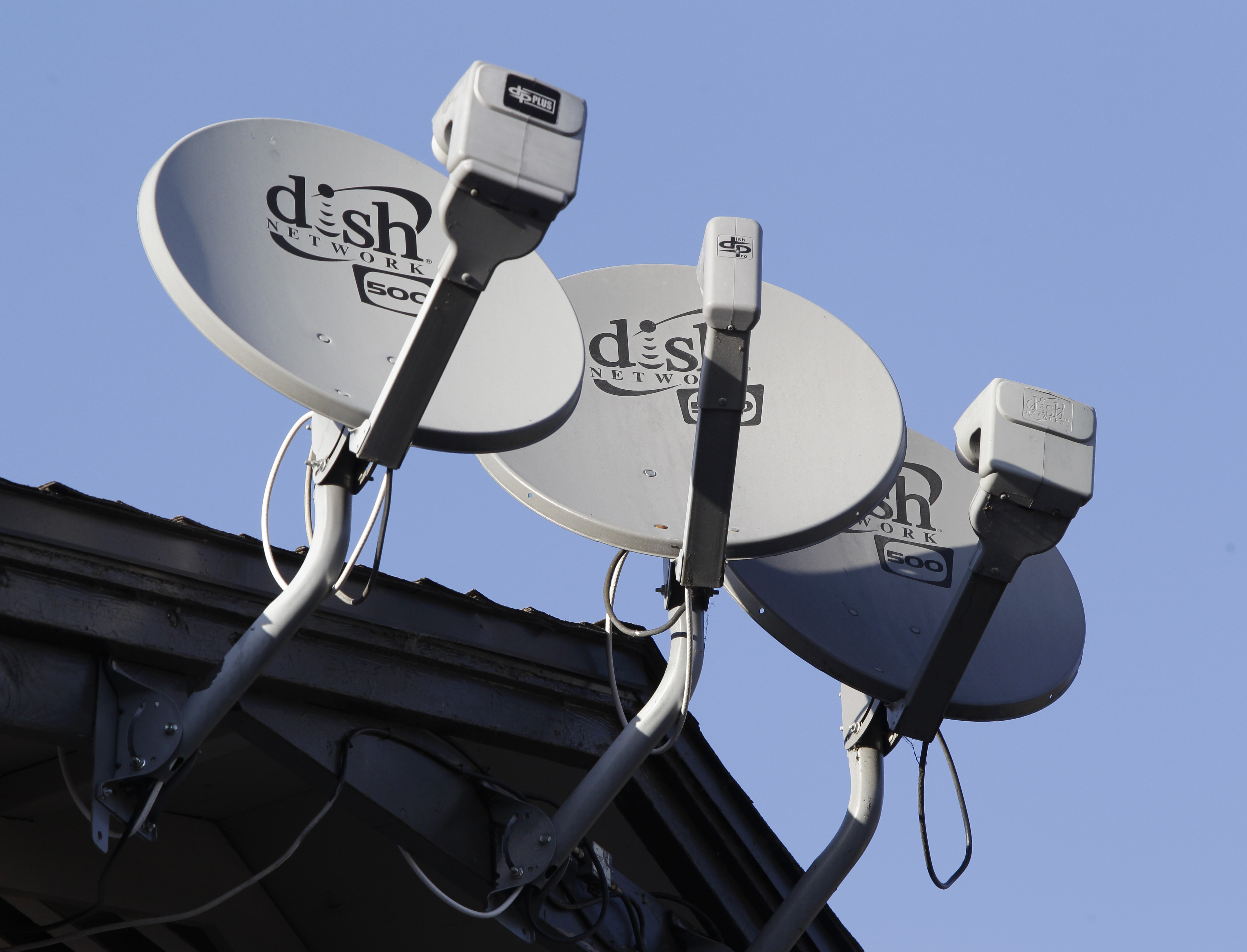 Tribune has attacked Dish publicly with “misleading and deceptive statements” as contract negotiations for Dish to carry Tribune programming fell apart this spring, according to the lawsuit filed Monday in U.S. District Court.

“In a last-ditch bid to force DISH to accept its terms, Tribune created and broadcast, via its channels and various websites, false, deceptive and defamatory content regarding DISH, its services and its performance,” according to the lawsuit.

For instance, Dish points to a website created by Tribune for its Fox 31 Denver channel, dumpdish.com/kdvr, where a headline reads, “It’s dishturbing.” The site says, “Dish has had 15 blackouts in the last 3 years, with a shocking 3 blackouts in the month of June alone.”

Tribune owns or operates dozens of TV stations across the country. The stations have been blacked out from Dish’s lineup for more than a week after the two couldn’t come to an agreement.

“The primary sticking point in the negotiation,” according to the suit, “was Tribune’s insistence that DISH agree to pay 2.4 times what DISH currently paid to Tribune for the right to retransmit the various broadcast network affiliates."

Tribune responded Monday afternoon, saying it's tried, and is still trying, to engage Dish in meaningful negotiations. "Instead, Dish has run to a courthouse to wage its campaign of delay and distraction, rather than sit down at the negotiating table and come to terms on a new contract," says Gary Weitman, Tribune Senior Vice President for Corporate Relations. "This lawsuit is baseless and we will respond to it in court."

Weitman says Tribune tried to offer an extension of the original contract through August, but it was rejected, and as a result Dish customers in Tribune markets missed games 5, 6, and 7 of the NBA Finals.

Dish alleges that Tribune’s campaign against it has done irreparable damage, with subscribers flooding customer service lines and canceling subscriptions.

And, according to Dish, the damage, "is not capable of being cured because, among other reasons, once a customer changes service providers, DISH cannot get them back. DISH has incurred and will continue to incur substantial damages as a result of these deceptive messages.”

Representatives from Dish didn’t immediately respond to requests for comment.