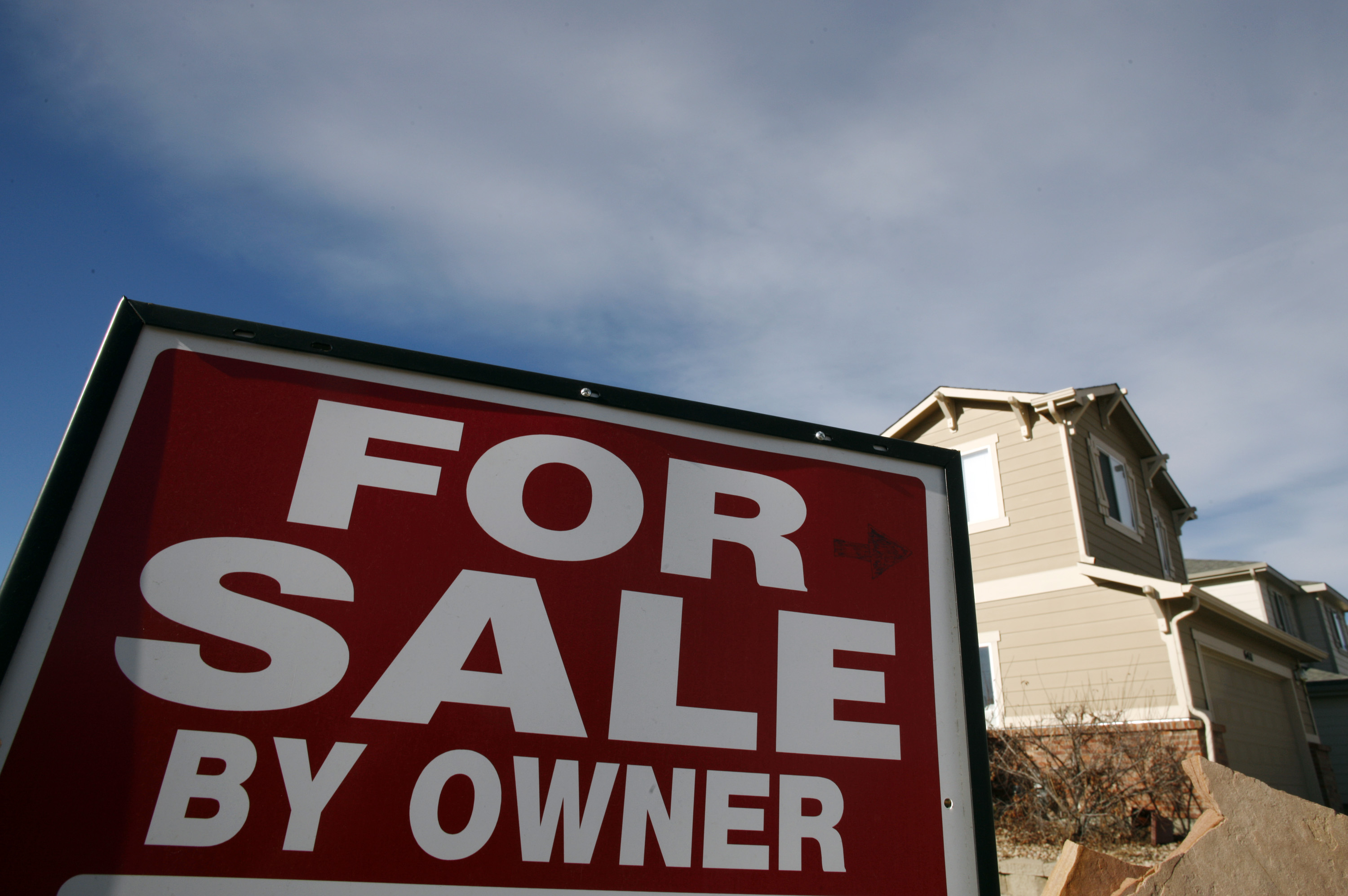 David Zalubowski/APThe Denver housing market now offers this sobering statistic: Just 7 percent of homes under construction in the metro area will sell for less than $300,000, according to Metrostudy, a housing research and analysis firm. That means developers are putting up fewer affordable homes than ever before.

It’s “a dramatic shift in the spectrum of what we build,” says John Covert with Metrostudy.

The numbers make Denver the most expensive non-coastal housing market in the country, according to Covert, who says the average price for a new single family detached home is more than $500,000.

“The highest it’s ever been, and by far the highest that it was at the previous peak of the market back in 2006,” he says.

There are multiple factors at play in the cost of new home construction. Materials, labor and land account for some of the biggest ticket items for a housing developer. But even before a house goes up, there are costs.

Land developers like Jeff Handlen put in streets, water and sewer lines before homes are built. But many land developers were wiped out during the recession, and he says there’s not a rush by many of them to get back into into the game.

“The scars are deep, and those scars are fresh,” says Handlen. “And so, to be frank, there’s a lot of folks that don’t want to take a lot of financial risk.”

That limits development, which in turn drives down supply and pumps up prices.

Experts believe Denver is probably only building half the homes it needs to sustain population growth. About 9,000 new homes were built last year in the Denver area. Before the recession builders were putting up about 20,000 new homes a year.

“Those costs are going to be incurred regardless of how big or fancy or where it’s located. The fixed costs of a house in Denver, prevent, for the most part, delivering a home under $300,000 profitably,” he says.

Because those fees are the same for a small home or a big home, builders are  motivated to build the big home for greater profit.

Handlen says that’s on top of the fact that labor is tight and wages are going up --all in a desirable market that continues to see spikes in population.

If the inventory of affordable homes doesn’t grow, Denver will end up like Boston or San Francisco, “where realistically the only people who can buy into homeownership are upper middle class or above.”

All of this makes for what homebuilder Pat Hamill does unfortunately unique. He owns Oakwood Homes and runs his operation out of a warehouse in North Denver. That lets him beat the trend and deliver homes for $300,000 and less. He says he’s probably one of the few to be able to do that.

Here’s how it works. Hamill controls cost by building the pieces of his homes in the warehouse.  His equipment maximizes efficiency and minimizes waste. Once the sections are completed, the pieces are shipped to the job site for quick assembly.

“We just work at wringing out all of the inefficiencies,” says Hamill, “so that we can provide a product that people can afford.”

It also helps that Hamill survived the recession with access to relatively cheap land to build on.

This operation is also developing a solution to another part of the business that adds to the cost of a home: labor, or the lack thereof.

Small says without more skilled workers the cost of building a home will just keep going up.

Whatever the solution to Denver’s expensive housing, John Covert with Metrostudy says one thing is clear: The demand side of the equation is not going away.