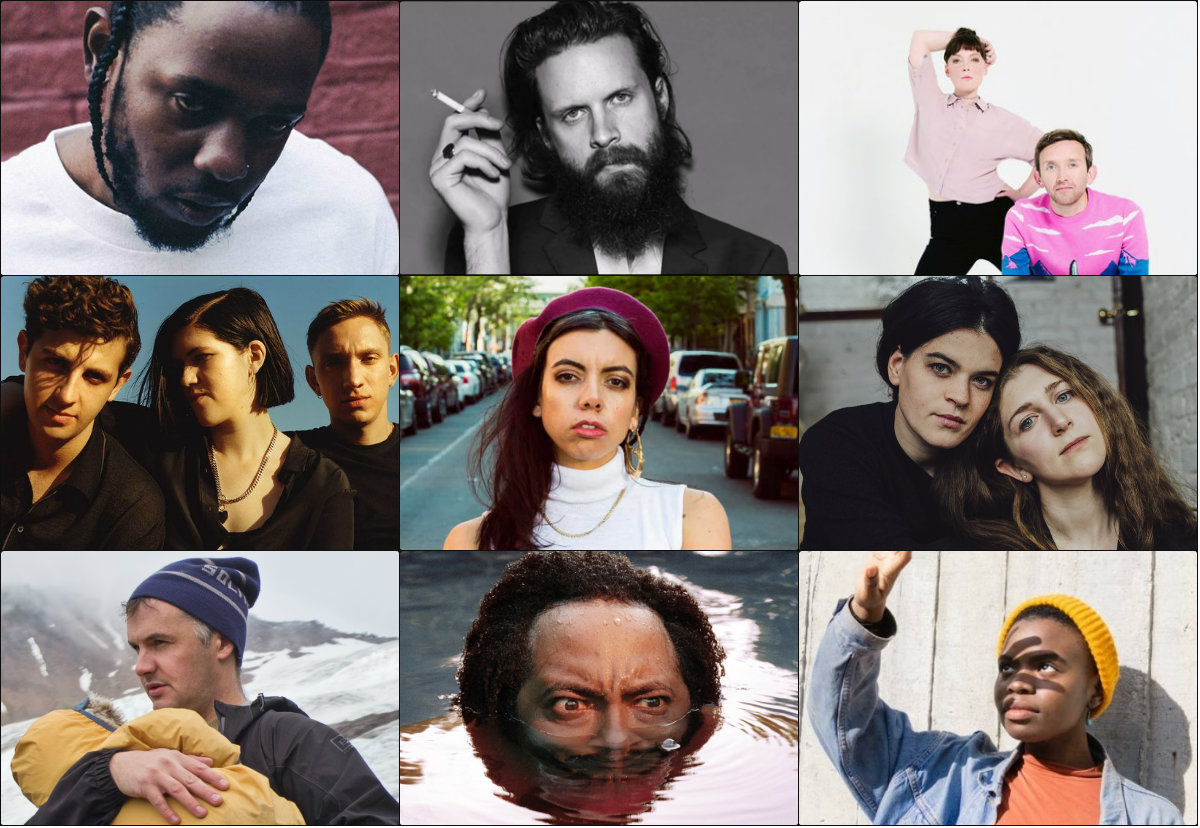 (Photos: courtesy of the artists)

2017 has brought new music from both familiar faces like Spoon, Father John Misty and Sylvan Esso, along with newcomers Jay Som, Overcoats and more. We heard the first new album from Gorillaz since 2011, and the first from Slowdive in 22 years.

As we reach the halfway point of the year, the CPR's OpenAir staff members have selected their favorite releases of the first six months of 2017. Below, you'll find individual lists, music videos and a Spotify playlist that rounds up highlights from these releases.

Enjoy the music, and join us on-air Tuesday, July 4, when we'll feature music released in 2017 from 6 a.m. to midnight.