The Regional Transportation District and a private contractor are in the midst of a dispute over which party is responsible for construction delays on the $343 million N Line commuter train line from Denver to Thornton.

The disagreement is laid out in Denver District Court documents filed earlier this year, but not reported until now. The first section of the line was supposed to open early next year. RTD now estimates a late 2019 opening.

RTD claimed the contractor, Regional Rail Partners, reinterpreted parts of its contract in order to shunt responsibility back onto RTD for delays associated with land acquisition through eminent domain, including for drainage work at the National Western Stock Show site.

“If RRP were to succeed in its belated attempt to change the Contract and contradict its Proposal …  this would have the effect of fundamentally shifting the risk that the parties bargained for in the Contract, suddenly making RTD potentially subject to millions of dollars in delay claims,” states RTD’s complaint, which was filed in May. 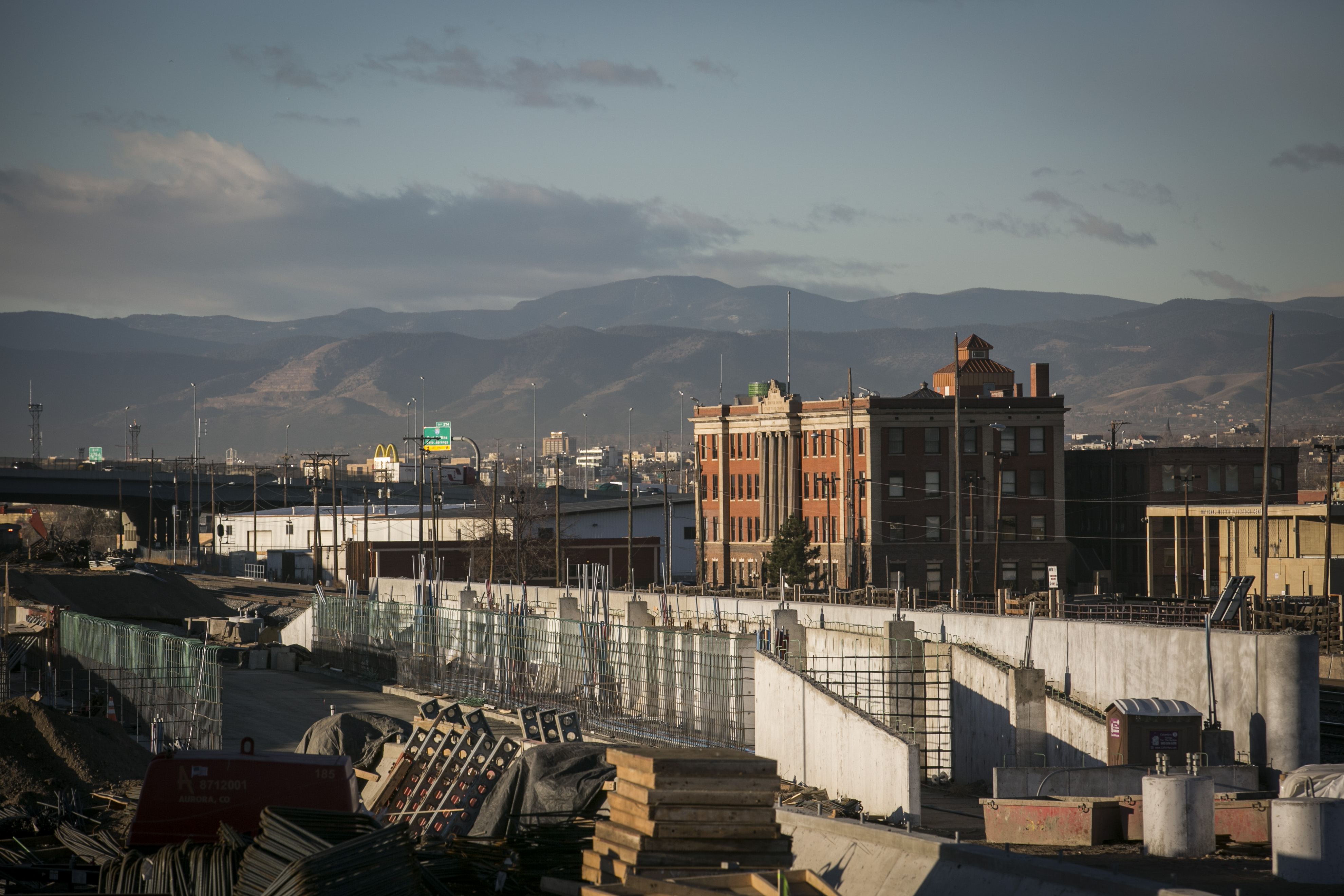 RTD asked the court to declare that the transit agency did not have to pay its contractor for schedule delays.

In June, Regional Rail Partners refuted RTD’s claim and filed a counterclaim about the delays. “RTD has failed to fulfill its responsibilities and has, instead, misinterpreted and misapplied the Contract terms and conditions in an effort to deny RRP’s entitlement to significant extensions of time and Compensation,” RRP’s counterclaim says. In a later filing, RRP’s attorneys say RTD “twisted” terms of the contract between the two parties, which they describe as “voluminous and poorly drafted.”

District Court Judge Jay Grant eventually ordered the two parties to try to resolve the disagreement through arbitration. A spokeswoman for Regional Rail Partners declined to comment, instead referring all questions to the transit agency. RTD spokesman Scott Reed said the two sides are currently trying to set up arbitration, but that nothing has been been scheduled yet. 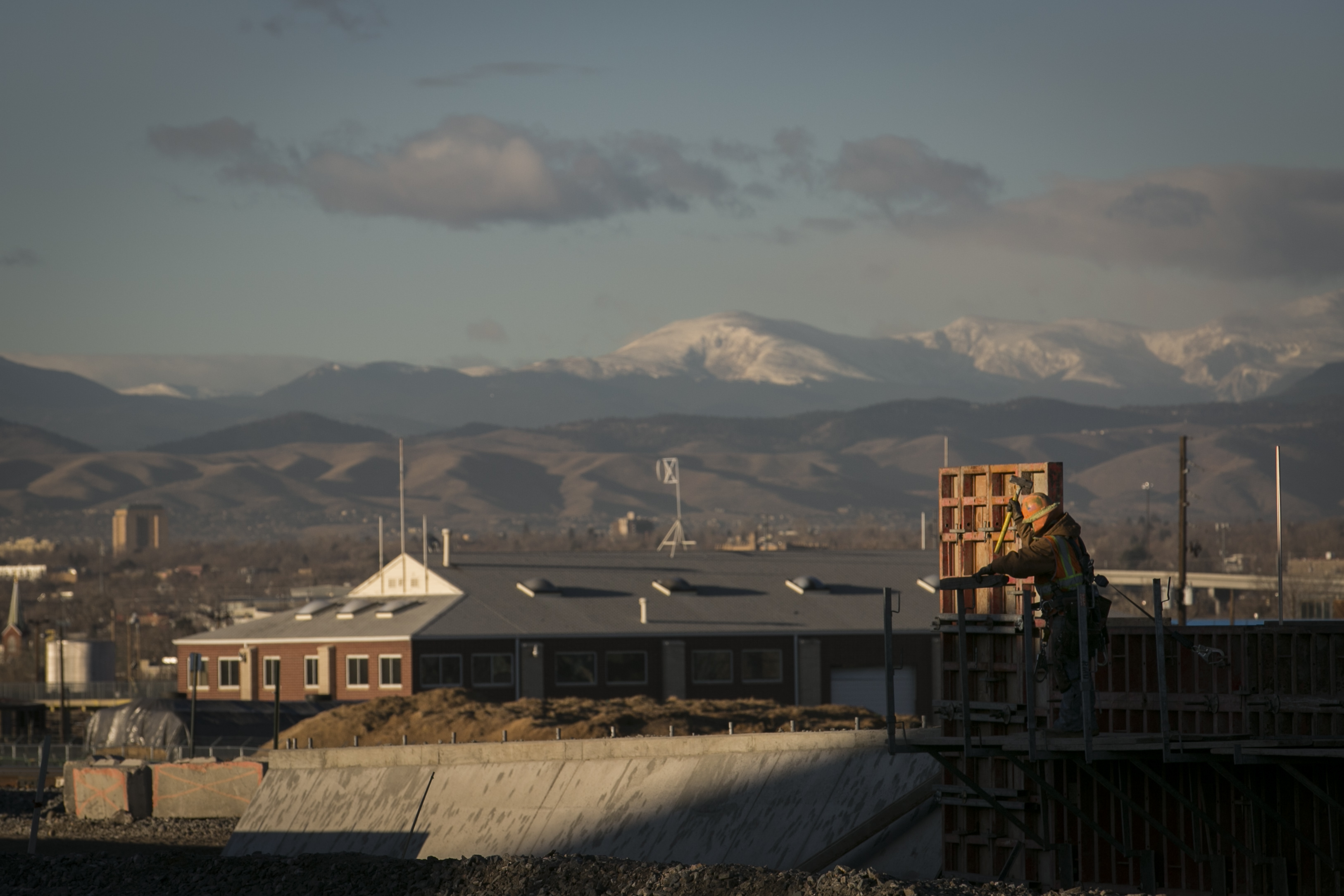 “It's not unusual to have disagreements,” Reed said. “We had not been able to come to a conclusion that was mutually acceptable to both parties. So we went through this next step.”

The N Line from Denver’s Union Station will eventually carry passengers through Commerce City, Northglenn and Thornton to the far northern reaches of Adams County. The first phase of the project will build 12.5 miles of track and six stations between downtown Denver to 124th Avenue in Thornton. Reed said work continues on the line and the dispute hasn’t slowed it down.

The line is part of the massive FasTracks project, a 2004 voter-approved plan to build about 120 miles of new commuter and light rail. The A, B and R lines opened to great fanfare in 2016 and early 2017. But the A Line, in particular, was handicapped by mechanical issues for months after it opened.

Performance has improved since then, RTD says. But ongoing problems with the A and B lines’ wireless crossing gate system have prevented the G Line from opening. RTD has argued that the wireless crossing system is now safe, and that state regulators should allow the G Line to open. The issue is currently before an administrative law judge at the Colorado Public Utilities Commission.