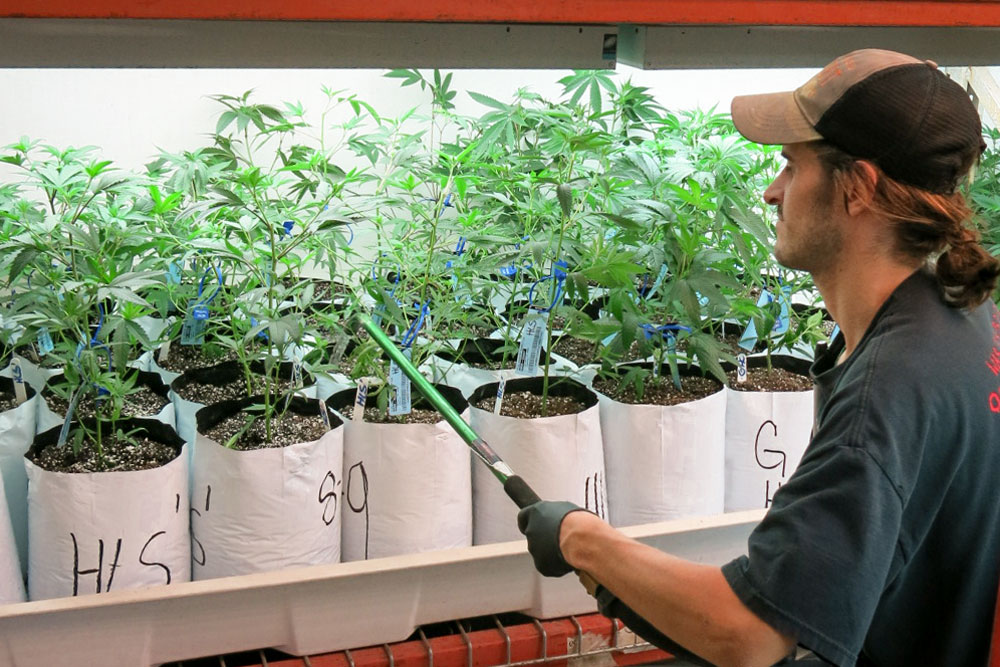 Grace Hood/CPR NewsThe last four months have been a case of whiplash for the cannabis industry. First, the Justice Department announced a possible federal crackdown, then came a surprise political breakthrough. One that could legitimize the entire industry.

“When I started this my hair was brown, and now it’s kind speckled in grey, it has been quite a roller coaster,” said Tim Cullen, who runs a small chain of stores in the Denver area.

The shocking turn came from Colorado Sen. Cory Gardner who announced a groundbreaking deal with President Donald Trump. The president told the state’s Republican senator he’d leave the industry alone, and that he’d support some kind of federal legalization bill for the 29 states with legal medical or recreational cannabis.

“In the last couple of weeks, since Cory Gardner came out, we have had more phone calls about investors than we’ve had in the last six months,” Cullen said.

Some businesses reported seeing no change in investor activity, and were skeptical that Trump could be trusted. But others reported the same kind of spike that Cullen saw. 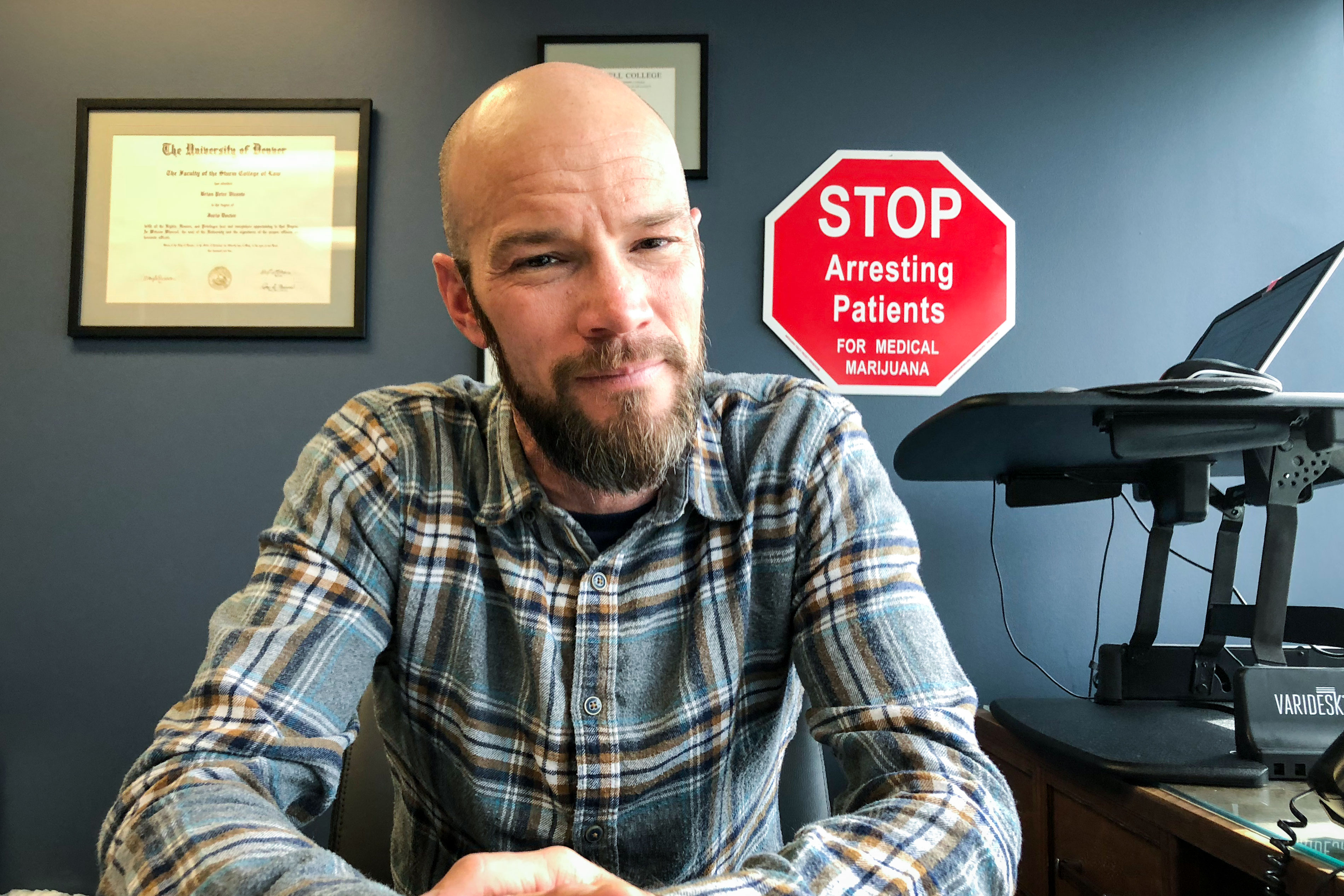 Ben Markus/CPR NewsWhen Sessions made his January announcement it certainly threw a bucket of water on investor enthusiasm. Brian Vicente, a partner in a marijuana focused law firm, said everyone they are talking to now is what he would call “cannabis curious.”

“They’re interested in investing in marijuana, but they don’t know how, and they’re risk averse. And I understand that, it is federally illegal. But when you have the chief executive saying, ‘hey, I’m going to try to help change things so it’s not federally illegal.’ A lot of people don’t want to be left behind.”

An Unlikely Hero For The Marijuana Industry

Cory Gardner was angry. On the senate floor in January, Gardner denounced what he said was a broken promise, that Sessions gave him assurances that prosecutors would leave states with legal marijuana alone. Gardner announced that he’d put a hold on Justice Department nominees. After a few months, Trump was willing to deal.

Sen. Gardner did not support legalization in 2012, and he admits this is not an issue he expected to be leading on. He said, however, that it is consistent with his views on government and state’s rights. The founding fathers “wanted states to be the laboratories of democracy, and Colorado’s clearly deep in the heart of the laboratory,” Gardner said with a laugh.

Brian Vicente, one of the co-authors of Amendment 64, which legalized marijuana in 2012 in Colorado, doesn’t hold back in his praise for Gardner. It’s a turn of events that still seems surreal to him given Gardner’s once forceful cannabis opposition to cannabis.

Now he considers Gardner’s apparent breakthrough as “one of the pivotal moments in marijuana legalization in our country.”

Gardner isn’t done yet either. He is in the process of co-authoring a bill with Democratic Massachusetts Sen. Elizabeth Warren to make marijuana federally legal in the states that have approved it. He hopes that will solve a host of problems: threats of prosecution, access to banking and tax deduction issues (commonly referred to by the section of the tax code called 280E).

“The way I interpret the language of the bill we’re drafting, it would address both the financial services challenges and 280E business expense deduction,” Gardner said.

That’s music to the ears of Tim Cullen who recently underwent a painful audit from the IRS. Without access to traditional business deductions, Cullen said he paid an effective tax rate of more than 70 percent. For him, these standard business problems must be part of the fix.

“Without that, it doesn’t matter,” he said. “Marijuana is not legal.”

While Cullen is skeptical of Trump’s intentions, he still can’t help but be happy about where things are going.

“I’d like to see the Cory Gardner/Trump exchange in writing, but I am excited about it,” he says. “It is a big deal.”

It isn’t a done deal yet. There will be several proposals that make their way through Congress. But, in part, because he has the president’s support, Sen. Gardner likes his chances.