The Supreme Court on Monday opened the doors to state-sanctioned sports gambling.

Tom Downey, an attorney with Ireland Stapleton in Denver and an expert in licensing and regulating, said the decision will help regulate gambling that’s already going on illegally.

“It's already happening, but Colorado isn't receiving tax revenue from it and it isn't regulated, so there aren't protections for those who need protections,” Downey said.

The justices voted 6-3 to strike down the Professional and Amateur Sports Protection Act, a 1992 law that forbade state-authorized sports gambling with some exceptions.

Many states have hoped their cut of legalized sports gambling could help solve budget problems. The American Gaming Association estimates that Americans illegally wager about $150 billion on sports each year, and one research firm estimated before the ruling that if the Supreme Court were to strike down the law, 32 states would likely offer sports betting within five years.

What legal sports betting will look like in Colorado is yet to be seen, Downey added. The activity will probably require a change in state law. 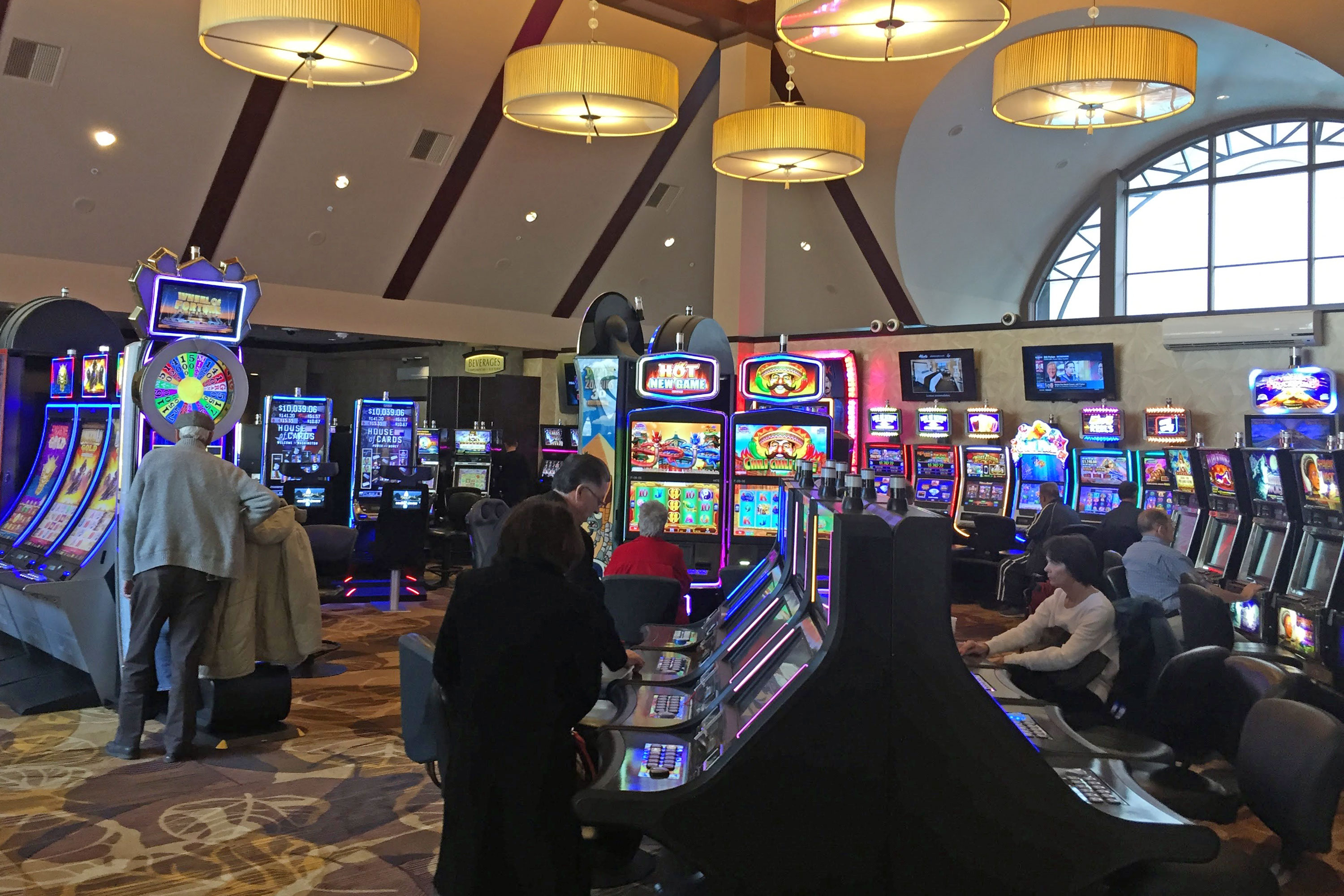 The federal government and all four major U.S. professional sports leagues and the NCAA had urged the court to uphold the federal law, with the leagues saying a gambling expansion would hurt the integrity of their games. Those concerns are rooted in past gambling scandals.

Sports gambling proponents argue that the leagues already do that work and that legal sports betting will make enforcement easier than it is now, when most bets in the U.S. are made illegally. Proponents also say state regulators are capable of monitoring suspicious bets, as is done in Nevada.