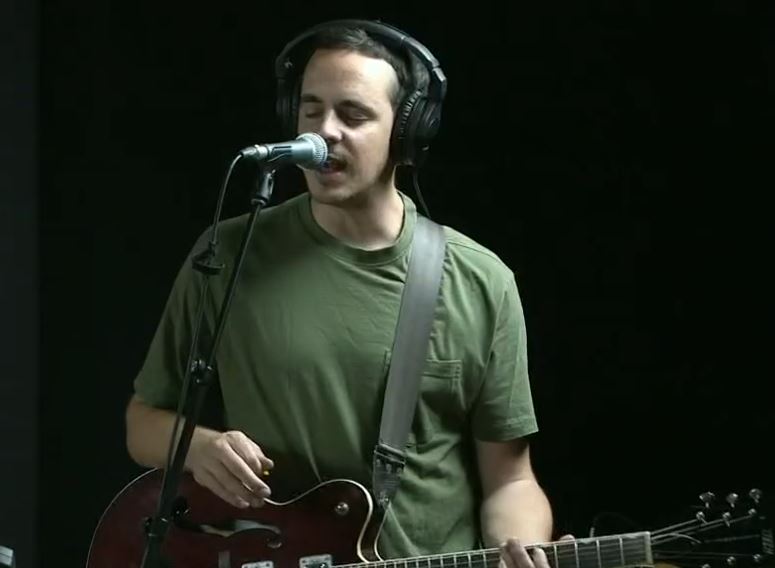 That performance took place before Rolling Blackouts Coastal Fever's show at Denver's Larimer Lounge earlier this month. The members played four songs and spoke with Jeremy Petersen about the origin of the band's lengthy name, signing to Sub Pop and why Australian indie rock artists are getting more international attention.

(Note: Audio from this session is no longer available.)