Joanie Kleypas' day job is something between underwater gardener and coral savior.

The National Center for Atmospheric Research researcher has helped regrow and then replant hundreds of baby corals in damaged reefs outside Puerto Rico.

"It’s really beautiful, I have to say. It’s my favorite thing to do being a climate scientist and working on coral reefs for so long," Kleypas said.

Earth has lost significant amount of its coral reefs as climate change heats up oceanic waters and humans overfish oceans. The underground rainforests are home to 25 percent of all marine life, so coral death can lead to an ecosytem's total collapse.

The key to corals existing in the gray area between animal and plant is a symbiotic relationship between the coral and microscopic algae living in their tissues. But that bond is also the reason behind their recent troubles. When the water gets too hot, that algae produces free radicals that make the coral sick.

The coral than gets rid of all the algae, the source of their color. That purge is what leads to bleaching, when corals turn bone white. 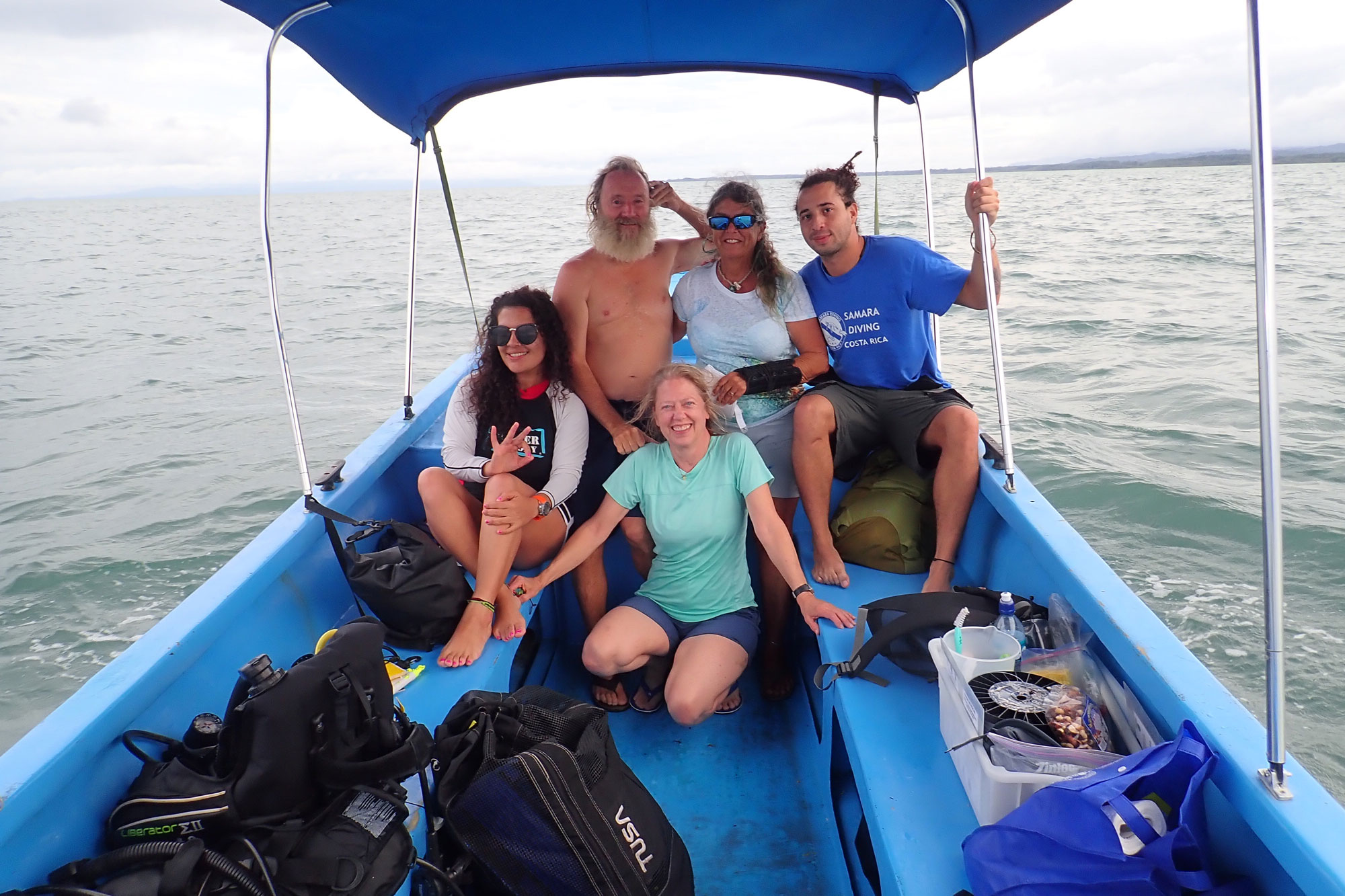 "That relationship is broken," Kleypas said.

That's where Kleypas and her team come in. Scientists will gather small fragments from healthy corals, or rescue pieces broken off by other animals or humans. Corals can reproduce via sperm and eggs, but they can also propagate like a plant.

One tiny, 4-inch fragment can spawn up to 100 new corals, Kleypas said. After six months to a year growing in a coral nursery, researchers will transplant the new colony out into the ocean.

Kleypas and her team with Raising Coral are not only restoring coral reefs not unlike how scientists on land perform reforestation, but also breeding more resilient coral hybrids that can withstand warmer water temperatures.