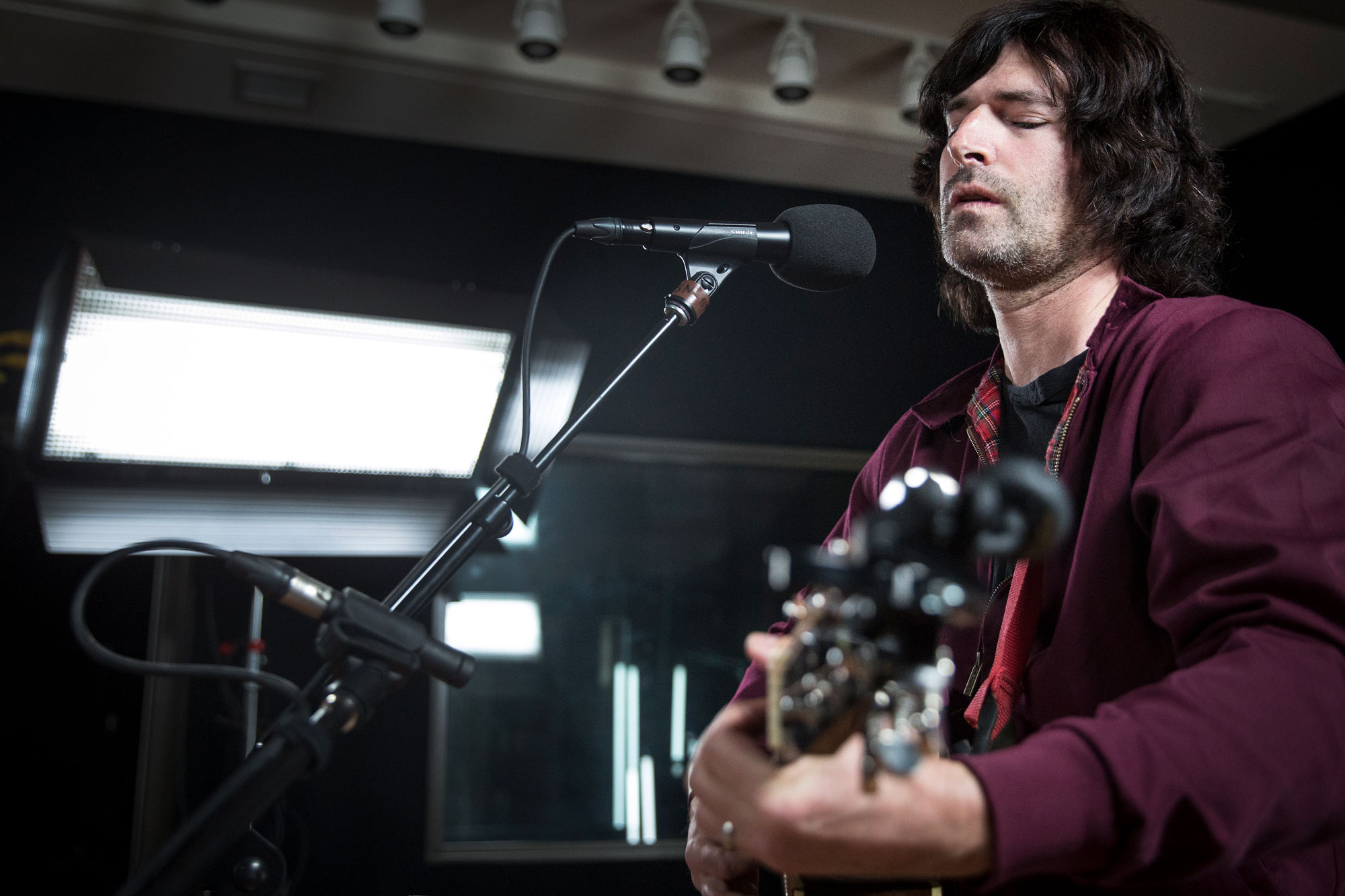 Pete Yorn has enjoyed remarkable success in his music career since releasing his gold-selling debut album, "musicforthemorningafter," in 2001. The singer-songwriter has released six albums under his own name, one with rock duo The Olms and two records with actress Scarlett Johansson, the most recent of which was last year's "Apart." He's also collaborated with members of R.E.M., Dixie Chicks and Guided By Voices, and his music has been featured in countless films and TV shows.

Yorn recently embarked on a solo tour which included a stop at Denver's Bluebird Theater. Before that show, he stopped into the CPR Performance Studio to play some acoustic music, including two new songs and a classic from his debut album. He also spoke with Alisha Sweeney about how he learned to talk with audiences while on stage, playing solo shows without a defined set list and his forthcoming new album.