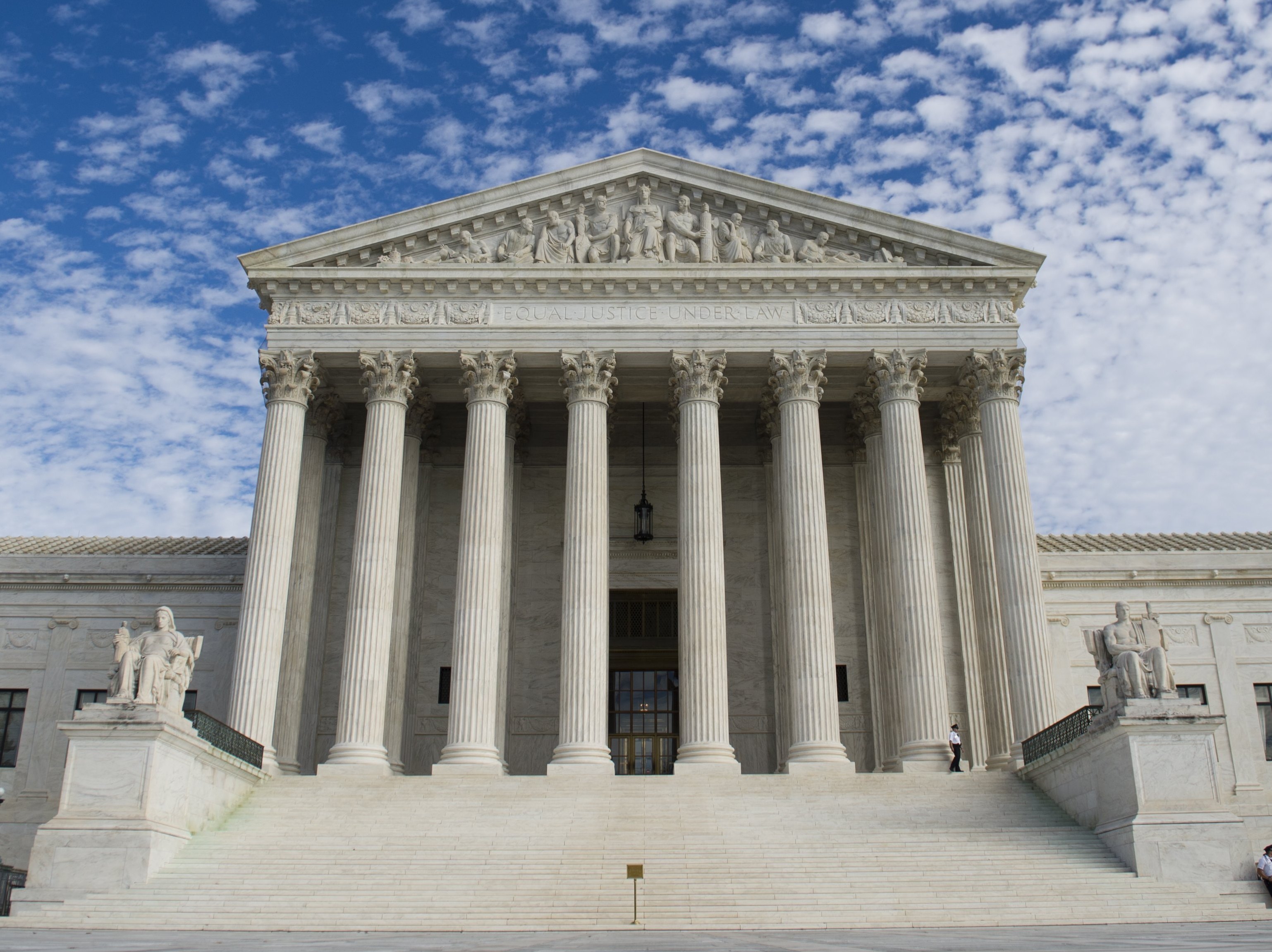 The U.S. Supreme Court has agreed to examine whether the people selected to make Electoral College votes for president are bound by their state’s rules on how they should vote. The Colorado Secretary of State’s Office has pushed for the nation’s highest court to take up the case.

The case stems from actions in 2016, when Colorado removed an elector who refused to cast his vote for Hillary Clinton. Colorado voters picked Clinton to get the electoral college votes. But Micheal Baca attempted to vote for then-Ohio Gov. John Kasich instead, in an attempt to keep President-elect Donald Trump out of office. A lower court said the state was right to remove Baca, but the 10th Circuit Court of Appeals reversed that decision and said presidential electors may choose whichever candidate they want no matter who Colorado voters chose.

Colorado Attorney General Phil Weiser said in a statement that he is pleased the Supreme Court has decided to review the case.

“Having the U.S. Supreme Court resolve this critical question about the foundation of our democracy before the 2020 election will avoid the uncertainty, chaos, and confusion that would arise in the wake of post-election litigation,” Weiser said.

Secretary of State Jena Griswold hopes the Supreme Court protects the rights of states to enforce their laws, she said in her own statement.

Colorado isn’t the only state that dealt with so-called “faithless electors” in 2016. In Washington, three of the state’s 12 electors picked former Secretary of State Colin Powell after voters there chose Clinton.

The Supreme Court will make a final decision for both the Colorado and Washington cases.

In August, the 10th Circuit Court of Appeals ruled that Colorado’s presidential electors may choose any candidate they wanted when casting their ballots, regardless of whom Colorado voters chose.

That decision reversed a U.S. district court’s ruling that bound electors to the candidate Colorado voters picked. It also reversed the court’s decision that electors don’t have the power to challenge Colorado law because they are state officials.

This is a developing story and will be updated.