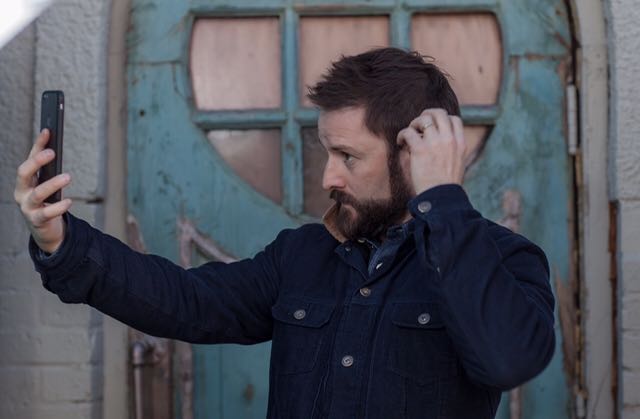 You might know Adam Cayton-Holland as part of the Denver born and bred comedy trio The Grawlix.

Or maybe from the TV show they created, wrote and starred in, "Those Who Can't," which ran for three hilarious seasons on TruTV.

Or maybe still from his first novel "Tragedy Plus Time," published in 2018, and his headlining stand-up comedy shows.

His latest comedy recording, "Adam Cayton-Holland Performs His Signature Bits," gets a vinyl reissue this week on the Saddle Creek record label (the release party is Friday night at Ratio Beerworks in Denver).

Saddle Creek is a Nebraska-based label that's become well-known for the music they've released over the years, of course, but this marks their first comedy album.

It's also a catalog featuring a number of artists that have meant a lot to Cayton-Holland over the years. He joined us to celebrate the occasion and served up an all-Saddle Creek guest DJ set. Listen above for music and laughs.