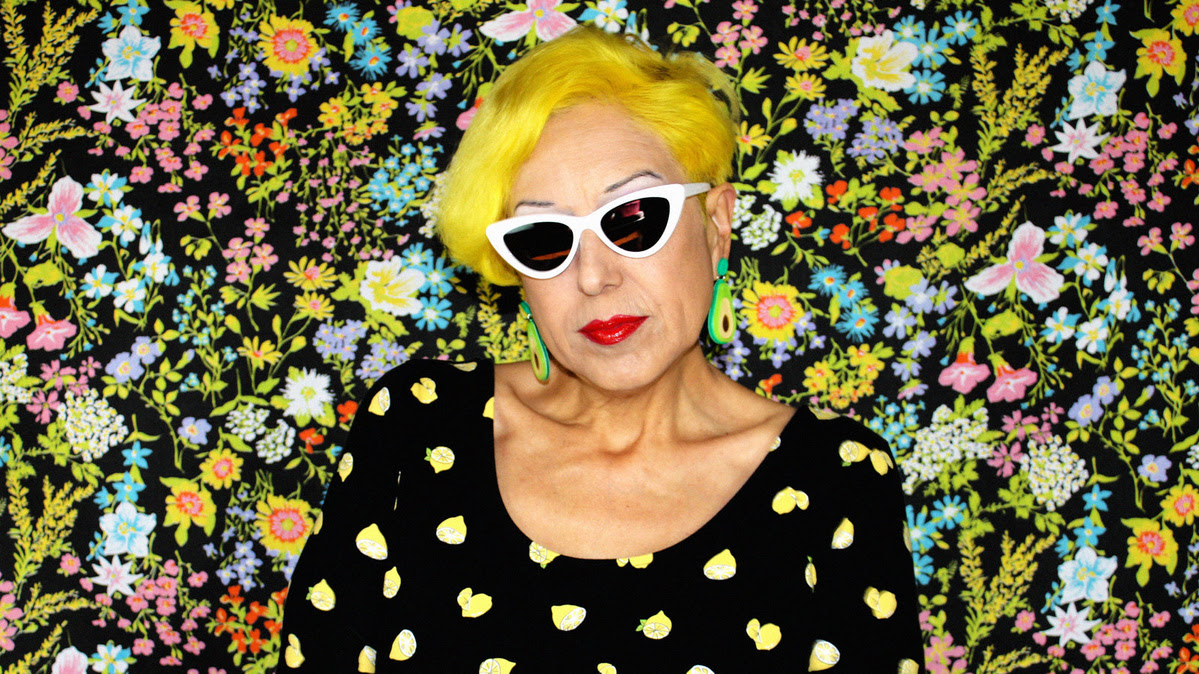 Courtesy of the Artist, Alice Bag

In the late 1970s, the LA punk scene was finding a sound of its own, with the help of The Bags, fronted by Alicia Armendariz, still known as Alice Bag. Forty years later, she’s still shaping the sound of punk rock, guiding new artists such as the Chicana punk band Fea, and challenging stereotypes around Chicanas, queers, and women of a certain age -- especially in punk rock.

Her third solo record, "Sister Dynamite," is, at its essence, an album about Bag just being herself - a bisexual, Chicana punk in her 60s. Where the 2018 album, "Blueprint," had an edge to it with Bag fighting to keep these identities alive, "Sister Dynamite" celebrates them. The album, released on April 24, is fun and upbeat, and inspired by the women leading punk rock today - many of whom Bag has worked with in the studio or on stage.

We sat down with Bag from her home in Los Angeles to talk about the new album, and some of the women who continue to inspire her. Hear the full interview above.