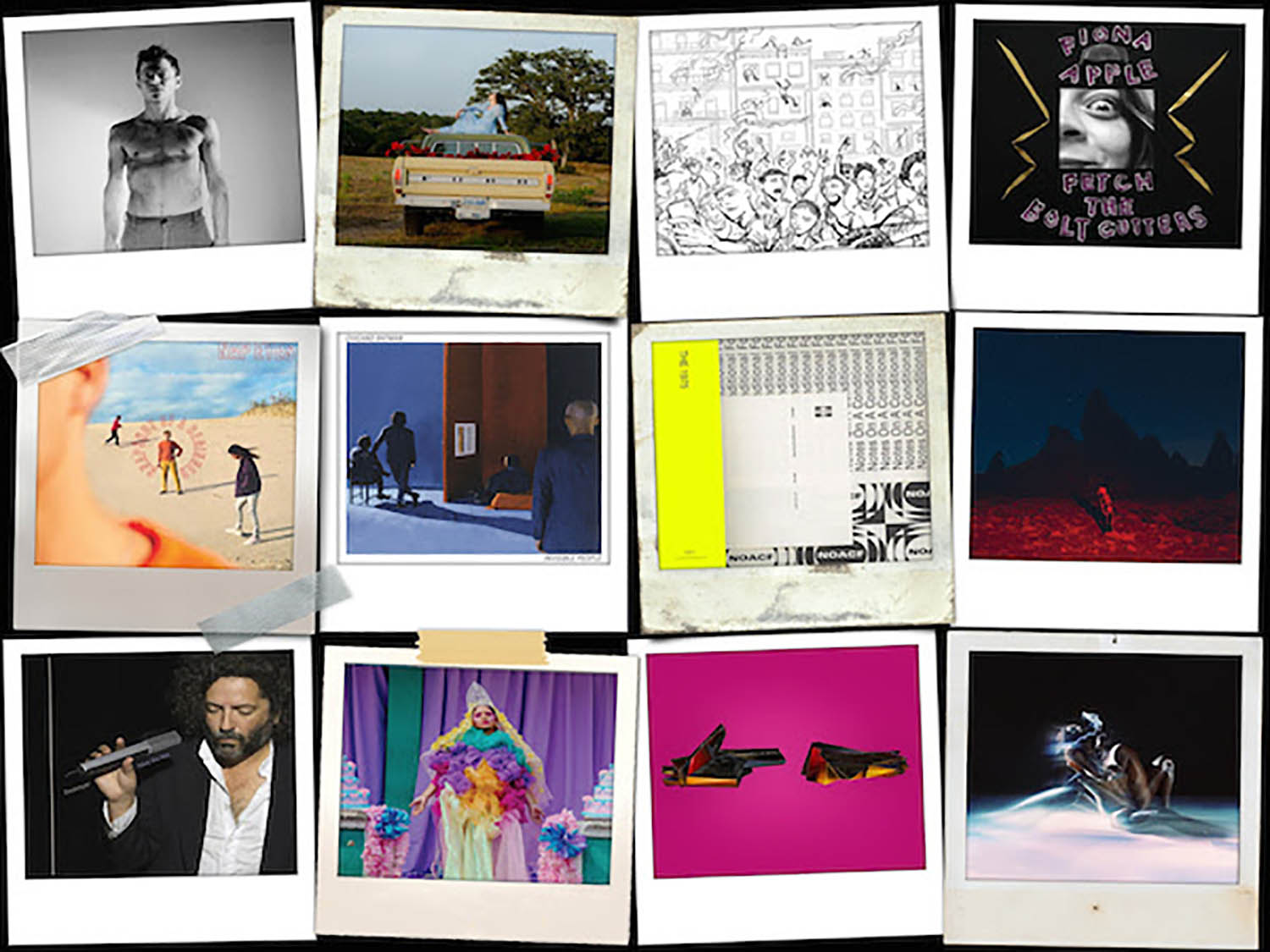 It's likely you don't need to hear this, but 2020 has been a whole vibe, hasn't it? It's a tale of many years rolled into a half of one. In some ways, distinct eras within each – at once a marathon and a sprint. But even among the chaos, even while it's been a challenge at times to pay enough attention to new music to make sense of any of it, it's still found its way through.

Yes, music has once again proven itself loyal whatever the circumstances, and it's likely you've leaned on it more than ever over these past few months. Music has said "I got you," even as artists, venues, record stores, and the very structure of the industry side of things are threatened with uncertain futures. That's something to remember.

Six months into a year of upheaval, we asked our hosts about their favorite music of 2020 – five albums, EPs, singles, videos – what's stood out and grabbed them most so far?