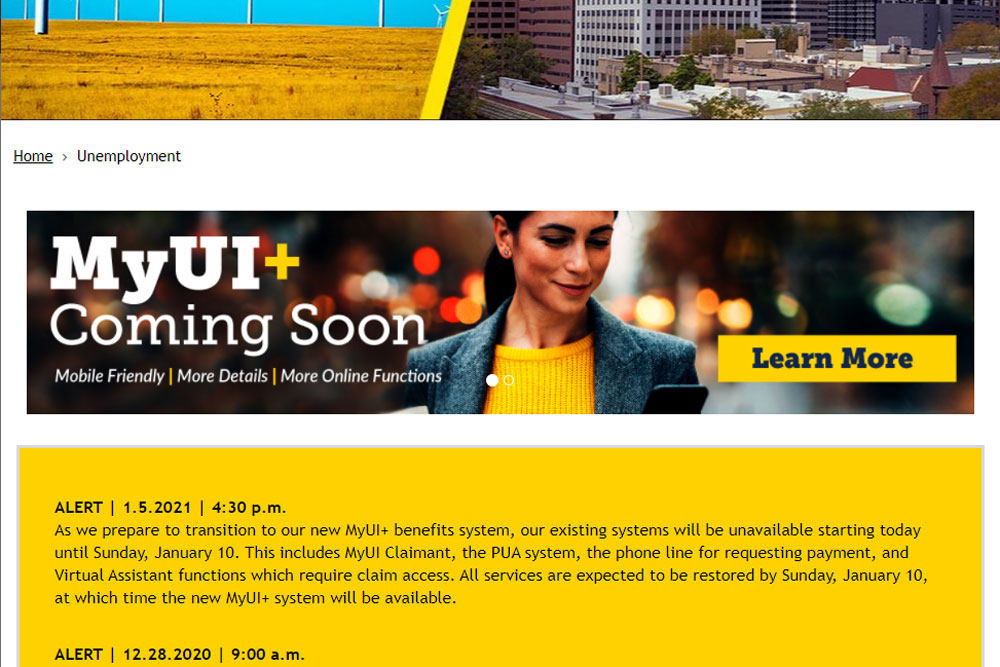 The state labor department completed the installation of new software for the unemployment system on Sunday, including a fraud detection program that flagged thousands of benefits requests as suspicious.

The anti-fraud system looks for 27 attributes of suspicious accounts, ranging from claimants who are older than 100 years old to people listed in public records as deceased. If an account has several of those “triggers,” payments are frozen.

Out of about 32,000 claims for payment on Sunday, the anti-fraud system flagged about 20 percent. Anyone wrongfully flagged should call 303-536-5615, which is a state unemployment support line.

That could put a stop to millions of dollars in payments to criminal groups, but it also will temporarily suspend benefits to an unknown number of people wrongly caught in the software-powered net.

Were you wrongfully flagged for unemployment fraud in Colorado? Share your story with the reporter.

People flagged by the system’s earlier iteration have faced months-long waits for review, though Colorado officials are working to accelerate that with additional software.

The state is working to license an AI-powered system that could comb through cases flagged by the anti-fraud system. The software could verify identities en masse and would likely restore benefits more quickly for most people, but the details haven’t been confirmed. California has embraced such a product, though it still has faced complaints about delays.

“It is going to be critical to us to stop the bleeding of fraudulent activity within the regular UI system, but what it’s going to mean is that some innocent claimants are likely to be caught up,” said Cher Roybal Haavind, deputy executive director of the state labor department.

That can be a painful experience. People flagged for fraud under PUA have gone weeks or months without benefits, awaiting review by the department’s investigators.

Despite that, Haavind said that the fraud detection system has been accurate so far. Well over 400,000 claims for fraud have been flagged in the PUA system, and about 5,000 were found to be legitimate after review.

The new PUA program was a ripe target for fraud because its identity requirements were relatively loose at first. When the first round of PUA expired late in December, Colorado and other states reported a wave of apparent fraud in their regular UI systems as scammers apparently switched targets.

“On behalf of Colorado employers who are paying these benefits and the people whose identities are getting stolen to file these fraudulent claims, we have an obligation to do something,” Haavind said. “And we believe this new system will enable us to do that, where our previous outdated system did not.”

The launch of the new software system was a milestone for the Colorado Department of Labor and Employment. Besides fraud detection, the changeover should solve frustrations with the previous, antiquated software that claimants and support staff used.

The upgrade also should speed the implementation of extended unemployment benefits. But it still may be weeks before the new system can pay out the 11 weeks of new benefits approved by Congress, staff said. For now, benefits are only available to people who haven't exhausted their regular 26 weeks of unemployment.