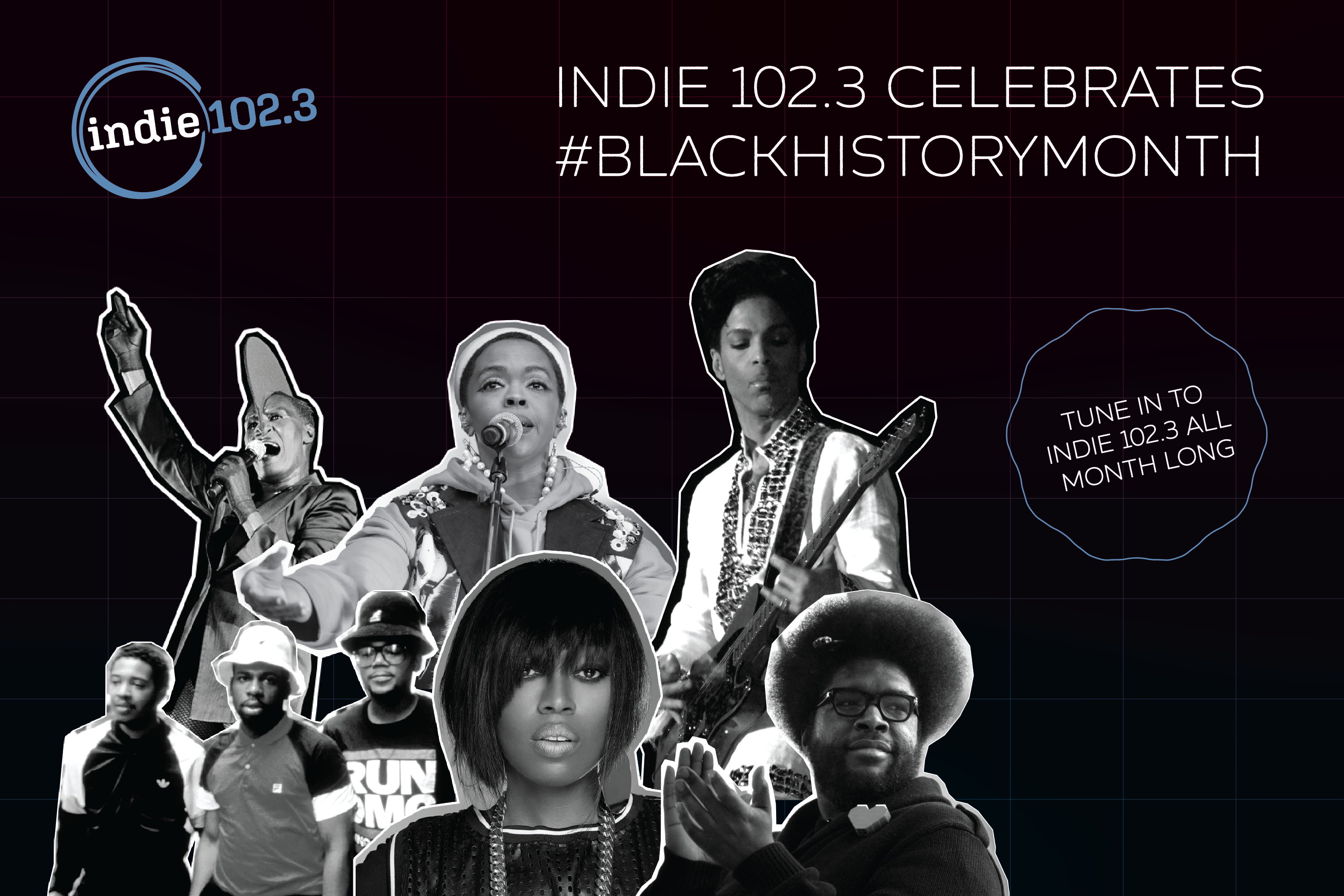 Black History Month, like many nationally recognized observances, is a continuous representation of American history. In 1926, the second week of February (in relation to Abraham Lincoln’s birthday on February 12th, and Frederick Douglas’s birthday on February 14th) was chosen to recognize the importance of contributions made by Black Americans to the country. Black historian Carter G. Woodson was looking for a way Black history could be taught and celebrated across the country, a way that specifically dispelled myths about how Black enslaved peoples were treated before and after the Civil War.

Initially, Negro History Week was only adopted by a handful of school administrations and state departments of education, including those in Baltimore and Washington, D.C. The event continued to grow throughout the country in the following decades, with the help of Black churches and press spreading the word.

By 1969, Black educators and students at Kent University, in Kent, Ohio, had organized a month long celebration for Black history. By 1976 -- the United States Bicentennial -- former President Gerald Ford had officially recognized the month of February as Black History Month. Black history is American history, and we’ll be sharing but a slice of the musical history from Black artists this month.

Last year, Indie 102.3 celebrated an artist a day for Black History Month, highlighting Black artists and their music throughout February. Beginning today, we’ve got more artists to celebrate and highlight, and more stories and music from Black artists who inspire and influence the music scene today. From legends like Prince, to newcomers like Arlo Parks, you’ll be hearing the influences, history, and songs of multiple artists a day.

Additionally, our Local 303 spotlights 12 Black Colorado musicians you should know, including our 2021 NPR Music Slingshot band, The Grand Alliance. Be sure to follow us on Facebook, Instagram and Twitter for recommendations and more stories. Check out our Black History Month playlist on Spotify. Stream an updated version of Power To The Music, a mammoth playlist that tells the story of the Black experience. Finally, as always, tune in for more new, independent and local tunes.