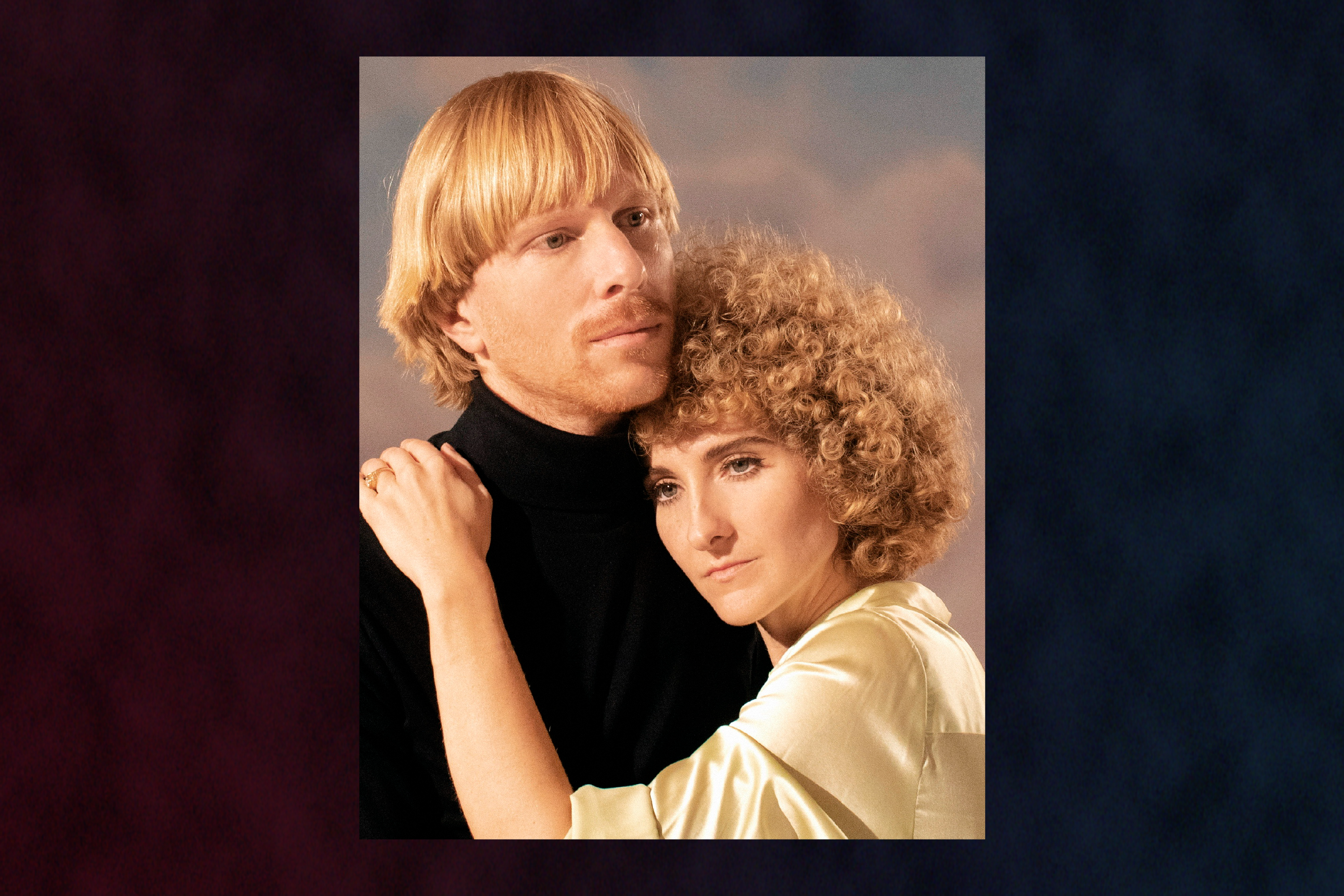 Alaina Moore of Tennis returns for her annual guest DJ set. She refers to her loosely themed Valentine's DJ set as, "songs for the brokenhearted, the jaded, the lovelorn, the lustful, the pining. The complicated spectrum of love in varying forms."

This year marks a decade since the husband-wife Colorado band released their debut album; and one year since their fifth album Swimmer dropped. Find the playlist below, and listen to the interview in the player above.