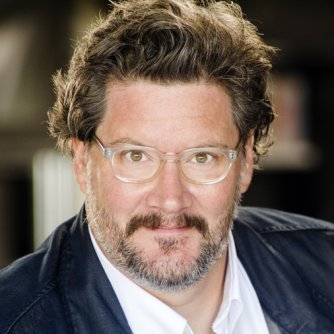 Professional background:
Jon worked for many years producing and recording books for the National Library Service for the Blind and Physically Handicapped, a program of the Library of Congress. In addition, Jon taught and worked in various administrative positions at local colleges and freelanced as a writer/editor. Through it all, the music was always playing in the background — that is, until he came to CPR in 2001.

How I became interested in music:
When I was a child, my uncle moved to Australia, leaving his classical music collection in the care of my father. For years, the records sat on a shelf gathering dust while Eddy Arnold and Herb Alpert held sway on the turntable. But idly pawing through the stack one snowy afternoon, I was suddenly drawn to my uncle’s old LPs: the Mozart Requiem, the Berlin Philharmonic, Deutsche Grammophon …. Reader, I carried them all down into my bedroom that very day.

A few years later I went off to college as a music major, where I soon discovered my skills as singer and trombonist — and my dedication to improving those skills — meant I’d be better off in the English department. Still, one highlight from my time as a music student was singing in the chorus of an enormous Easter Sunday performance of the Mozart Requiem.

Why I got into radio:
A true story: As a kid, I loved to build elaborate towns out of Legos, then commute through make-believe streets in a Matchbox car to a pretend job at a pretend radio station. A few years ago, I was driving to work early one morning, in an old VW, past little quiet houses that might as well have been made of Legos, and it hit me: I’m one of the people lucky enough to live out the reality of a childhood fantasy.

How I ended up at CPR:
I was hired as writer/content developer in 2001 and worked my way through a variety of positions to the post I hold now. I’m grateful to everyone who makes possible this grand experiment we call Colorado Public Radio.