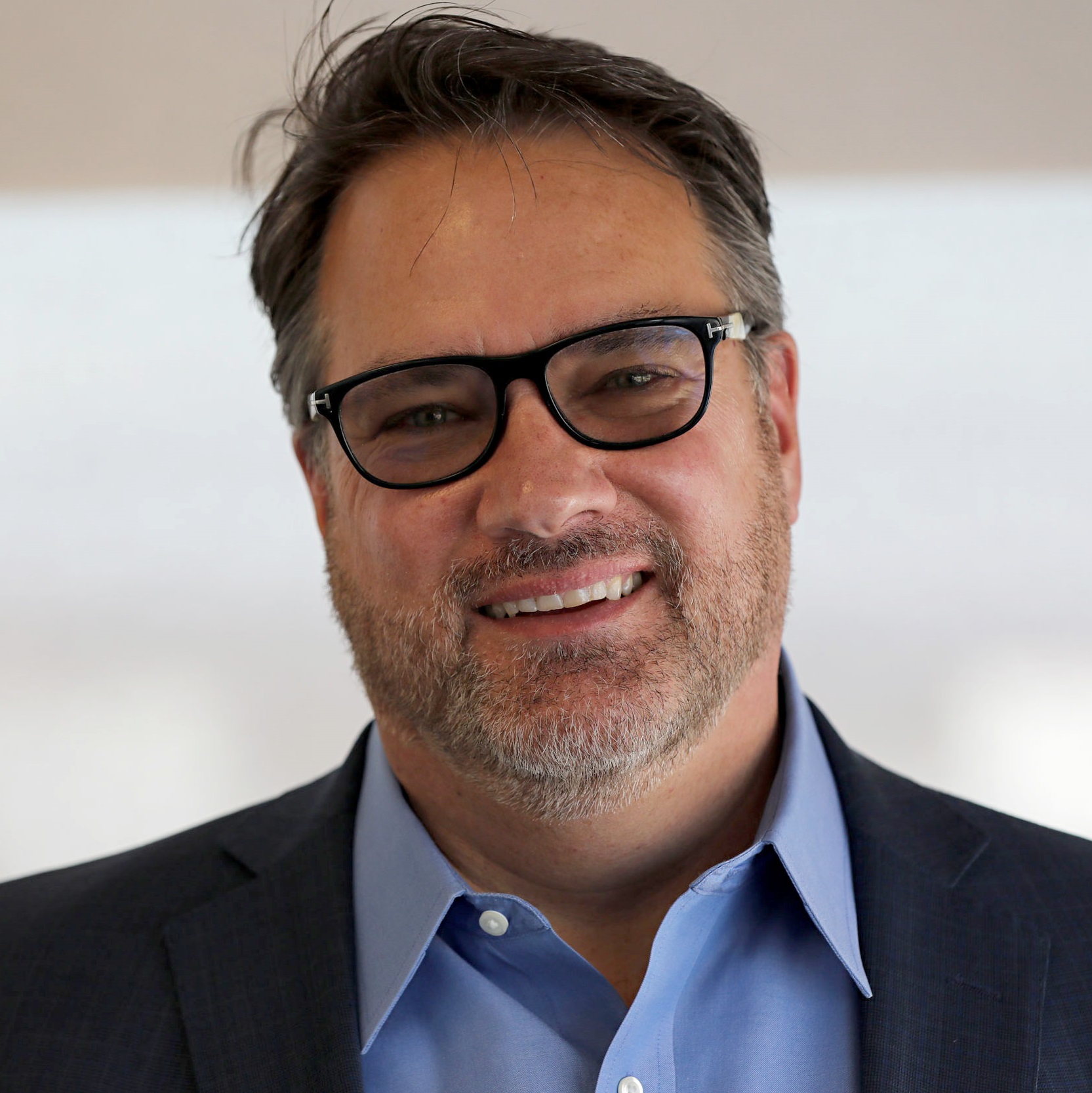 Kevin Dale is executive editor of Colorado Public Radio News. He joined CPR in 2017, after spending two years as the executive editor at Cronkite News at Arizona PBS, and 15 years at The Denver Post, where he was the No. 2 editor.

Professional background:
Dale joined Colorado Public Radio in 2017, bringing two decades of experience in leading major newsrooms around the country. His resume includes 15 years at The Denver Post, where he was the No.2 editor for an award-winning news team. Most recently, he was the executive editor at Cronkite News at Arizona PBS, where he led a team of 15 directors and 150 student journalists to national awards. Dale’s previous experience has brought him success in leading versatile, large-scale newsrooms, as well as significant skill in overseeing technical innovations in delivering news across digital platforms.

How CPR News Plans To Cover The 2020 Election

As Election 2020 approaches, we wanted to explain more thoroughly how we make editorial decisions around what to cover and why.

By Kevin Dale and Rachel Estabrook