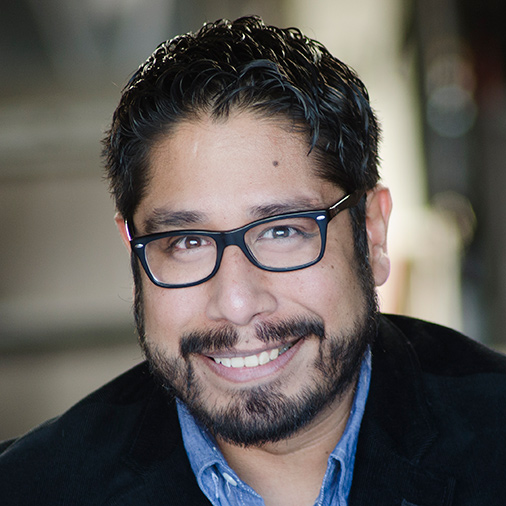 Nathan Heffel is a host for All Things Considered on CPR News.

Professional background:
Nathan returned to Colorado Public Radio in 2022, bringing years of on-air experience with radio stations across Colorado. From 2015 to 2018, he was a host and producer for CPR News’ daily interview show, Colorado Matters. In 2018, he left CPR to work as an editor for NPR’s All Things Considered in Washington, D.C., before returning to Colorado to become the station manager for KRVG FM, a commercial music station in Western Colorado. Nathan was a host and reporter for KUNC in Greeley, Colo., with an emphasis on coverage of transportation, public infrastructure and LGBT issues. Prior to that, he was news manager for KUVO and began his radio career as an assistant producer for KYGO, both Denver stations.

Nathan’s work has been featured on national and international radio shows including PRI’s The Takeaway, NPR’s Morning Edition, Weekend Edition, All Things Considered, Here and Now, and ABC’s Victoria Statewide Drive. In print, The Denver Post, U.S. News and World Report and numerous other local newspapers around Colorado.

Awards:
Nathan’s work in journalism has been recognized by the Associated Press, the Colorado Broadcasters Association, the Society of Professional Journalists and Public Radio News Directors Incorporated.