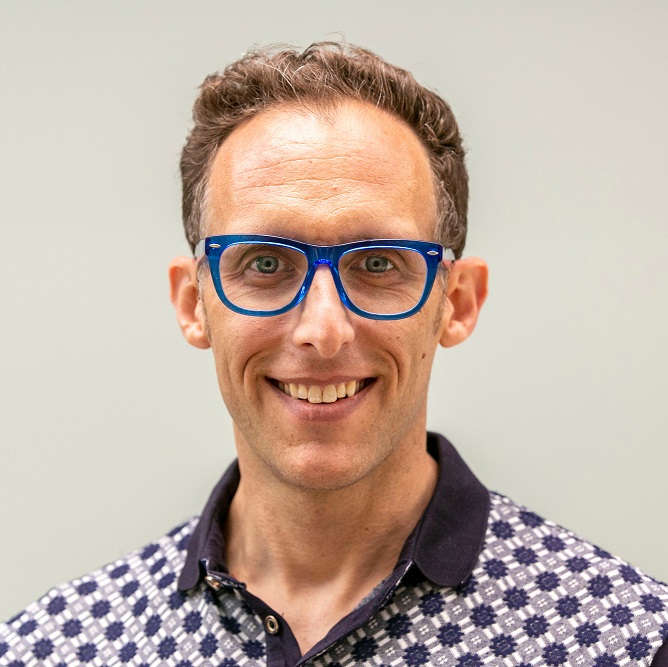 Ryan Warner is senior host of Colorado Matters, the flagship daily interview program from CPR News. His voice is heard on frequencies around the state as he talks with Coloradans from all walks of life — politicians, scientists, artists, activists and others. Ryan’s interviews with Colorado’s governor now span four administrations. During his tenure, Colorado Matters has consistently been recognized as the best major market public radio talk show in the country. He speaks French, geeks out on commercial aviation, adores and tolerates his tuxedo cat Bob, and owns too many shoes.

Awards:
Ryan has won numerous awards from Public Media Journalists Association for his interviews. He’s also been honored by The Associated Press. Westword named Ryan the Best Talk-Radio Host for 2021, and the editors of 5280 Magazine voted him Top Radio Talk Show Host of 2009.