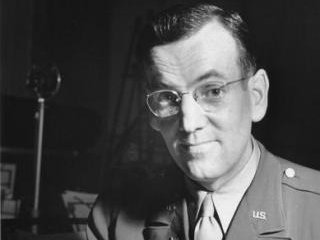 A researcher claims he can put to rest decades of conjecture surrounding the mysterious disappearance of big band leader Glenn Miller during World War II.

Long overlooked military documents indicate the small plane in which Miller was likely traveling when he disappeared in 1944 probably crashed in the English Channel after fuel intakes froze, according to Dennis Spragg, a senior consultant to the Glenn Miller Archive at the University of Colorado Boulder.

“The icing took three forms: engine icing, carburetor icing and induction ice,” Spragg says. “And that’s the kind of ice that forms on the fuel tanks and fuel lines, feeding fuel to the engine.”

Miller was born in Iowa and spent the latter part of his boyhood in Fort Morgan on Colorado’s Eastern Plains. There, he played high school football and honed his skills on the trombone. He attended the University of Colorado Boulder briefly before dropping out to pursue his music career.

On the day he went missing, Dec. 15, 1944, Miller, an Army major, is believed to have boarded a UC-64A Norseman in Bedfordshire, England, as a passenger. The plane was bound for France, where Miller was planning a performance for Allied troops.

Spragg has penned a book on the subject of Miller's disappearance, called "Resolved." It is set to be released later this year.

Spragg says the plane was flying low because of poor visibility. When fuel lines froze the engine stopped, giving the plane's pilot about eight seconds to react before it plunged into the water. Because the plane was constructed of mostly lightweight materials, it probably disintegrated on impact, killing those aboard instantly, Spragg says. 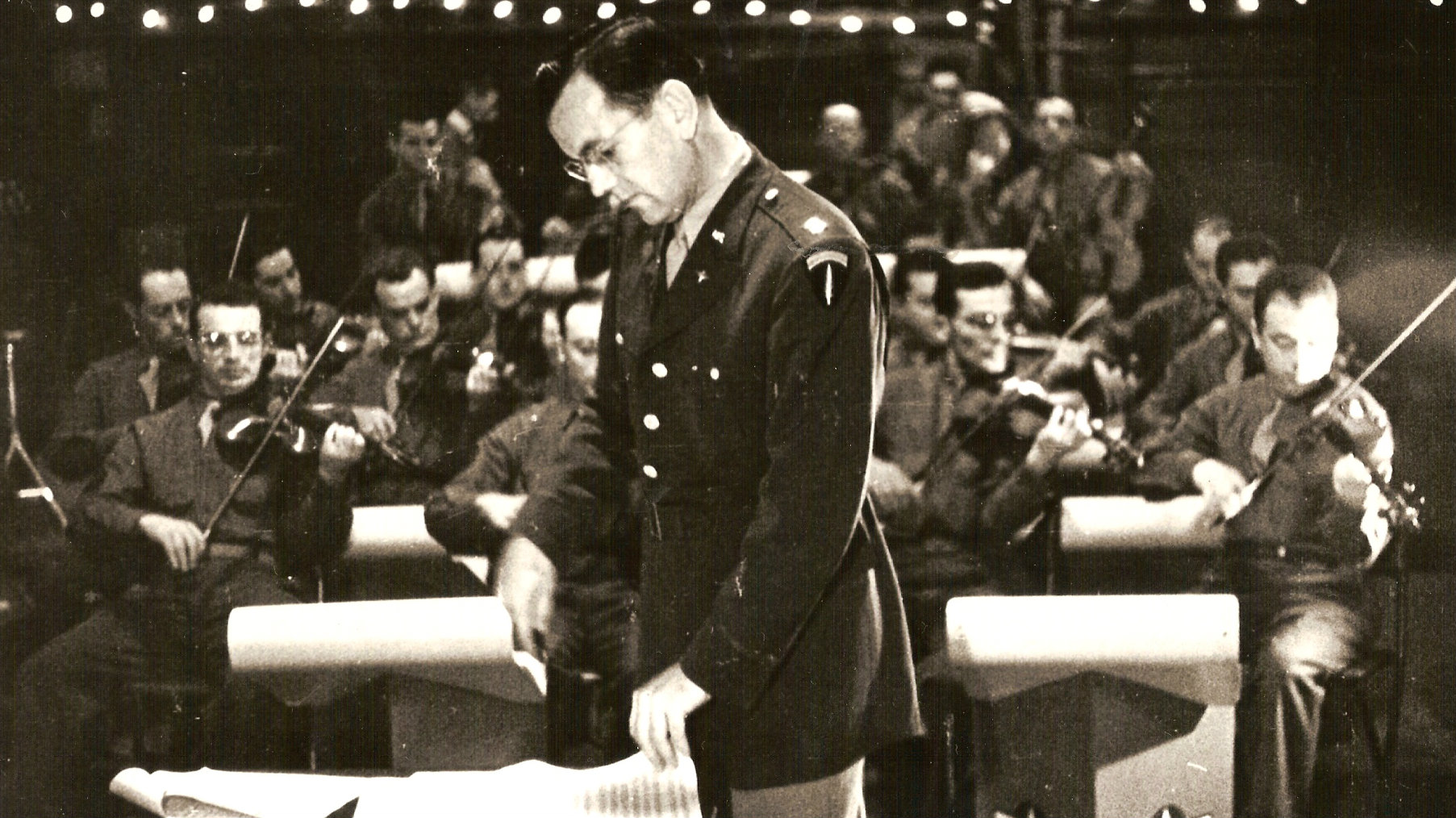 Spragg cites military documents to back his claims, some of which have been in the public realm for decades, but were previously uninspected by Glenn Miller researchers, he says.

In the late 1930s, Miller experienced widespread fame with hits like “Tuxedo Junction” and “Chatanooga Choo-Choo.” Even though Miller was in his late 30s and it was unlikely he would have been drafted for World War II, the band leader joined the Army. Spragg says Miller signed up partly out of patriotism and partly for practical reasons, including that Miller may have had a hard time keeping young musicians in the band because of the draft.

As a major in the U.S. Army Air Forces Band, Miller led musical shows broadcast from England and meant to boost troop morale.

He also participated in counter-propaganda campaigns against the Nazis. In some recordings Miller speaks German, phonetically pronouncing words for a German audience. Such broadcasts, combined with Miller’s work alongside British actor David Niven, Spragg says, emboldened theorists to assert that Miller had been a spy for the Allies and perhaps assassinated.

Some other entertainers, including dancer Josephine Baker, did covert work.

Yet there’s no substantial proof that Niven, who served for a short time in an elite British military unit, worked as a spy with Miller, Spragg says.

“There is a difference between broadcasting music or information to the enemy from England as opposed to being clandestine agents in the field running around the continent putting yourself at risk,” Spragg says.

Another theory -- one that’s more widely accepted -- is that the plane Miller was flying in was destroyed by friendly fire. That theory was first proposed in the 1980s as intriguing evidence about the Norseman plane came to light. It was discovered that 138 planes returning from an aborted Allies bombing raid disposed of their bombs over the English Channel, and the theory is that one hit Miller's plane, causing it to crash.

Citing U.S. Army Air Force records, Spragg says the timing of when the planes were over the channel rules out that theory.

More likely, he says, is that another plane was journeying across the channel at the time the bombers were returning. It appears to be a “case of mistaken identity” that the Norseman was in the area at the time.

Miller never arrived at his destination and traces of the Norseman and its passengers were never found.

Nine days later, BBC and CBS news reports stated that the plane and occupants, including Miller, were missing.

Military officials had answers about engine ice problems provided in reports from the time, but those answers were not shared with the general public, Spragg says. He launched his investigation in 2009 at the behest of Miller’s son, Steven Davis Miller, who passed away in 2012.

“Steve was pretty much fed up with having spent most of his adult life dealing with conspiracy theories,” Spragg says. “And he said, ‘I trust you to take the ball on this thing and go with it and if you want to do it, will you please go, study this situation, go anywhere you need to go, open any files you need to open, ask for permission to go anywhere you can, but find out what really happened.’”