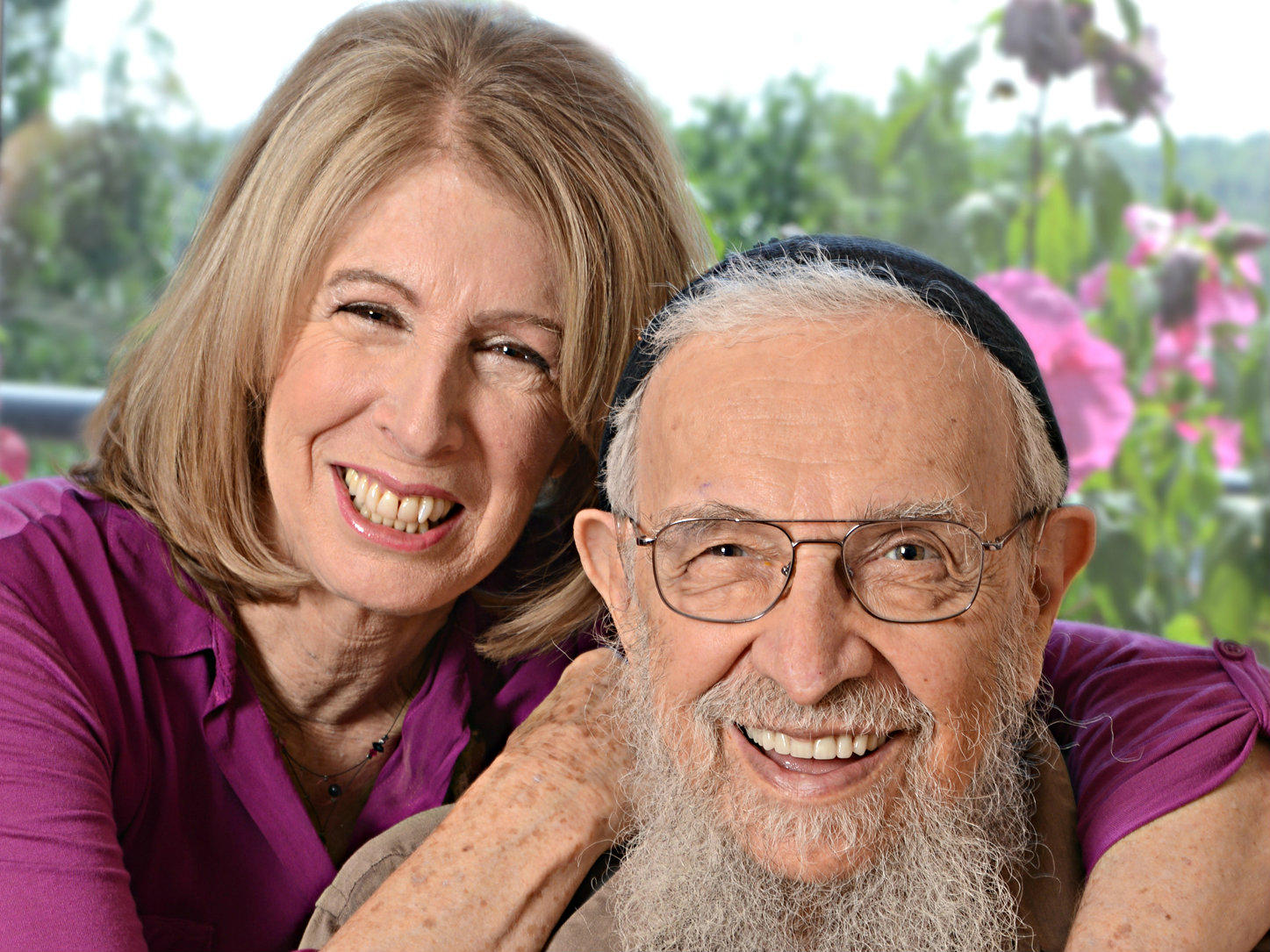 (Photo: Courtesy of Carl Studna)In the Jewish tradition, when someone dies there’s a ritual washing of the body before it’s placed into a simple pine box. That ritual took place in Boulder, Colo., recently. An elderly man laid down while four men washed him.
Except he wasn’t dead. This was a rehearsal.
Rabbi Zalman Schachter-Shalomi wanted to practice being a corpse. He’s 89 years old and in what he calls “the December of his years.” But this wasn’t a morbid exercise. It’s part of his larger goal to prepare mindfully for the end of life and to help others do the same.
As he puts it: “to not freak out about death.”
Schachter-Shalomi's journey is documented in the new book “The December Project” by New York Times bestselling author Sara Davidson of Boulder. The two met every week for two years to discuss the decline of the body and mind. (Read an excerpt)
Davidson writes that Schachter-Shalomi, known to most as Rabbi Zalman, knows the hour he wants to die. Sitting contentedly in a chair in his basement, on an oxygen machine, the rabbi explains.
"I may not be able to say 'this is the time that I want it to happen,' but when it happens, to be able to say 'yes, this is a good time,'" Schachter-Shalomi says.
The book features exercises to prepare for the end of life. One of them focuses on letting go.
"As you go to sleep, breathe out and imagine this might be your last out breath," Schachter-Shalomi says. "To be able to be at peace with that. I do this almost every night."
Davidson says she hasn't tried that particular exercise, but has come to embrace the larger concept behind it: letting go. These exercises are for anybody at anytime of life, she says.
"Anytime Rabbi Zalman would tell me about a practice to do, I would say 'I want to do that now, I don't want to wait until I'm 90,'" Davidson notes.
Another exercise in the book is forgiveness of others and of yourself. This is especially important at the end of life, according to Schachter-Shalomi.
"In the other years, you can still fix things a little later," Schachter-Shalomi says. "You can postpone them. I can't postpone anything right now! So if I don't do it now, it won't get done."
Schachter-Shalomi and Davidson share their story as part of CPR's series about death and dying, "Peaceful at the End." You can hear Colorado Matters host Ryan Warner's conversation with a harpist who plays at people's deathbeds here.
CPR thanks our sponsors.Become a sponsor