When Holly Arnold Kinney's parents opened the Fort restaurant in 1963 they pulled out the stops to entertain their guests.  There was alligator wrestling, for instance, and many lucky patrons got to "kiss" a bear.

That bear was named Sissy, and she was also Arnold Kinney's beloved childhood pet. Now, Arnold Kinney has written a memoir called "Sissy Bear at the Fort." It's a finalist for a Colorado Book Award for children's literature. 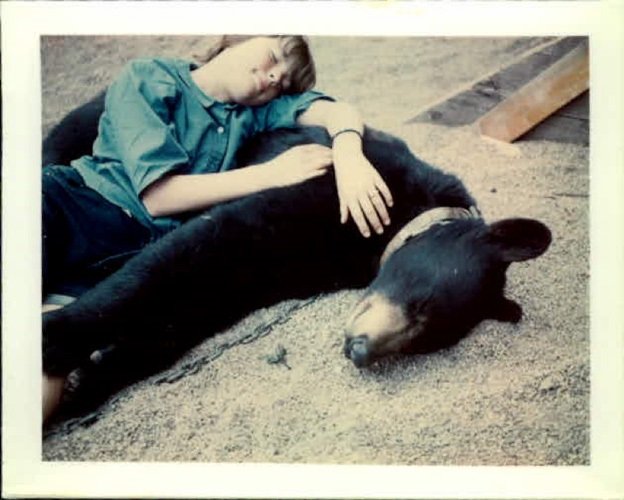