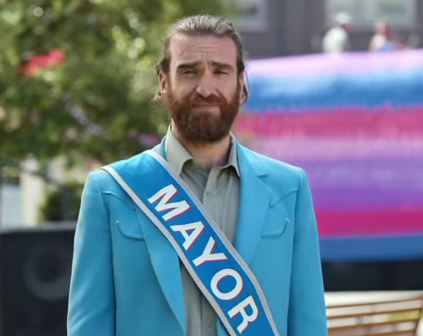 (Photo: Screen shot from Bud Light campaign)About 1,400 partiers and support staff could descend on Crested Butte as part of a national beer-advertising blitz next week, temporarily doubling the population of the small mountain town.

The proposal for drinking, music and closing off streets as part of Bud Light's “WhateverUSA” advertising campaign has divided residents of Crested Butte.

Mayor Aaron Huckstep says the event would create jobs in the town, which would also receive a $250,000 payment. Yet in a public meeting earlier this week, many residents questioned whether the event is worth it. Some say it's out of step with Crested Butte’s laid-back-but-independent vibe, which is focused on sports, the arts, and local business.

The Crested Butte Town Council is expected to vote Thursday night on whether to approve the event and allow Bud Light to do "whatever." Huckstep declined to say how he is going to vote and would not hazard a guess as to what the outcome of the vote will be.

If it goes forward, the event will take place Sept. 5-7 and include a film shoot of 1,000 Bud Light #UpForWhatever contestants who will be flown in from across the United States. An "event perimeter" that excludes minors will be created on Elk Avenue, downtown’s main street, and lamp posts will be painted Bud Light blue. The proposal includes waiving 12 city ordinances for things like lighting, obstruction of rights of way, and damage or removal of street signs.

Activities would occur during day and night hours, including buskers, games, "low-key races," "curiosities," and musical acts including some "known on YouTube but not yet mainstream." 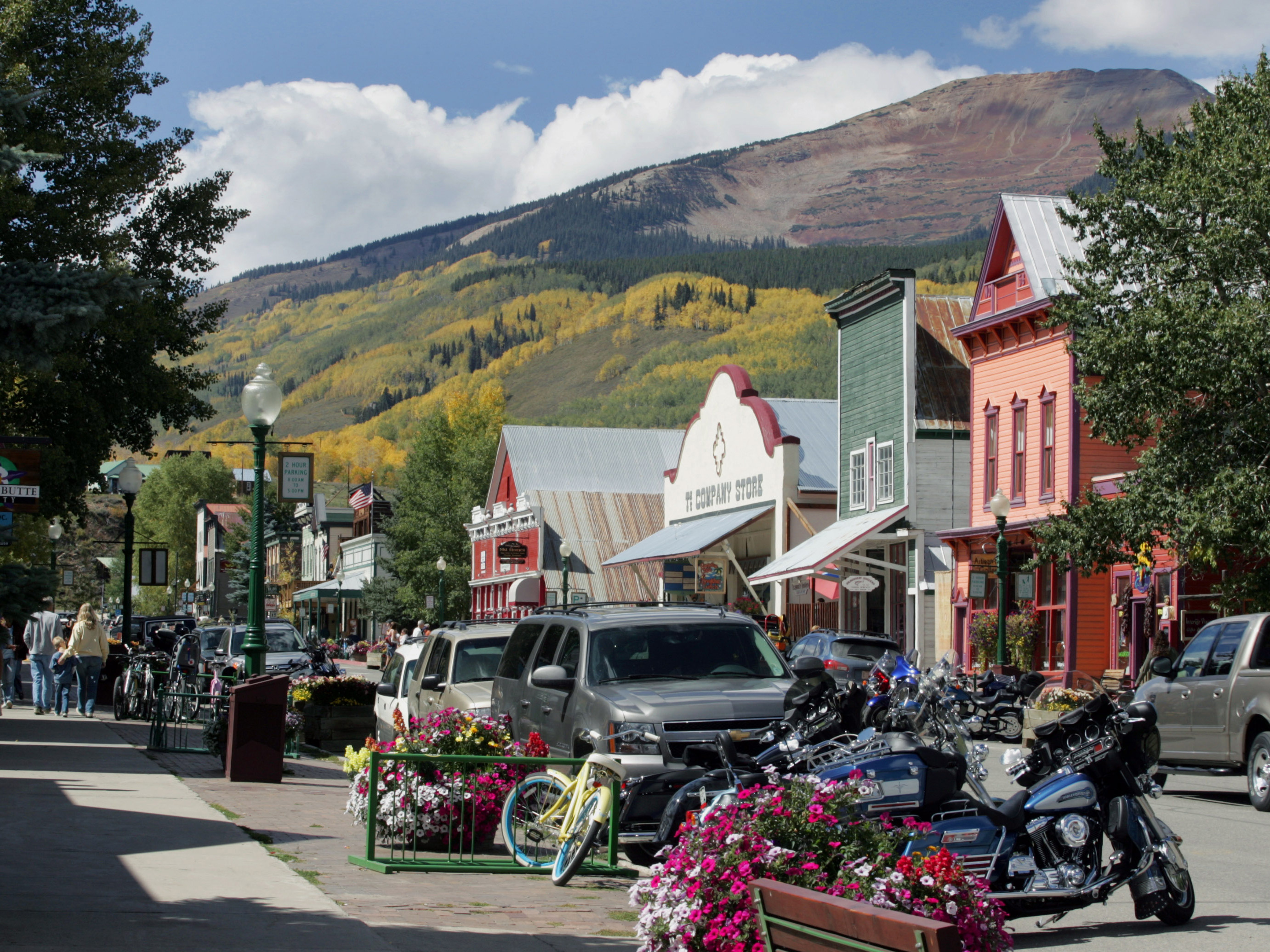 About 80 private security staffers would be provided for the event at the expense of promoters, and the entire Crested Butte Marshall’s Department is expected to be on call.

Huckstep says organizers will keep the event in control because of the commercial filming.

“It’s not common to see drunk people in commercials for beer companies,” Huckstep says. “There is no intent to bring a bunch of people to town and have a big kegger.”

Some critics say the event would promote a large corporate brand in a town that has a reputation for being independent, according to Nancy Lofholm, a reporter who covers Western Slope issues for The Denver Post.

Others, particularly those who live near or on Elk Avenue, where many events will take place, worry about access to their homes and potential noise. Organizers are attempting to answer those concerns, according to town documents that state residents who live within a 250-foot perimeter of events will be “offered the option to spend the night elsewhere due to late-night noise.”

Another issue that’s caused a stir is that the details about the event initially were kept hushed. Town officials and organizers first discussed the event behind closed doors, leading to criticisms of the Town Council. Tim Wirth, a former U.S. senator for Colorado who lives in Crested Butte, is among the critics.

“You can’t do this sort of thing in secret,” Wirth says. “Secrecy is a cancer for democracy and, you know, it almost gets to be Soviet when a few people are making a few decisions that nobody else knows anything about that are for the whole town and it becomes very divisive in town.”